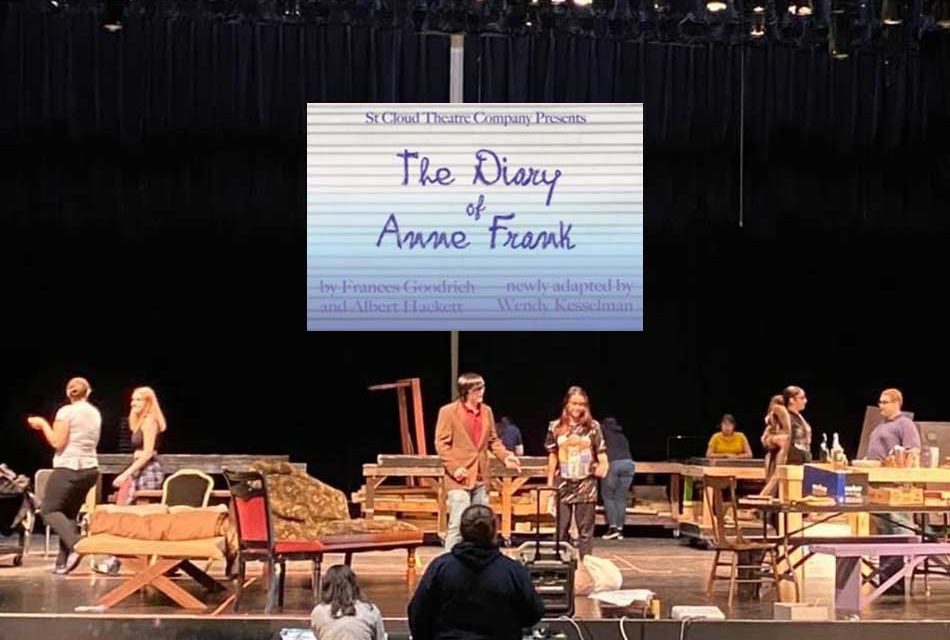 St. Cloud Theatre Company will present “The Diary of Anne Frank,” directed by Mr. Alex Moore for four performance beginning Thursday, October 21 and running through Sunday, October 24, 2021. This play will be presented in the Susan E. Hill Performing Arts Center at St Cloud High School with tickets starting at $5.00 for students and $10.00 for adults, plus senior and military discounts. Tickets are on sale to the general public.

As vital today as when it was first written, Anne Frank’s extraordinary diary has become an essential part of how we remember one of the darkest periods of human history. Filled with its young author’s luminous spirit – her “boundless desire for all that is beautiful and good” – the diary also illuminates the coming-of-age of a complex, passionate young girl as she falls in love, grows into a woman and struggles to survive with her family amid the chaos of war and religious persecution.

Focusing on the question “How many holocaust stories do you know”, Students apart of the production and audiences will explore more stories of life and death beyond Anne Franks. “There were over 6 million people murdered in the concentration camps and 3 million survivors, but how many stories do we know 75 years after these horrific events?” said Mr. Moore, director of the show. “Our goal is to bring the lobby and stage alive with stories and photos. Often the play has a strong sound design featuring speeches of Adolph Hitler, in our production you will hear actual Holocaust survivors recounting their experiences during the scene changes.” The show also features a vocal ensemble of students singing traditional Hebrew lullabies.

Featuring a cast, crew, and live musicians of more than 100 students from St Cloud High, Anne Frank emerges from history as a gifted young girl, who confronts her changing life and the horror of her time. A drama about the lives of eight people hiding from the Nazis in a concealed storage attic, The Diary of Anne Frank captures the realities of their daily existence—their fear, their hope, their laughter, their grief. Each day of these two dark years, Anne’s voice shines through: “When I write I shake off all my cares. But I want to achieve more than that. I want to be useful and bring enjoyment to all people, even those I’ve never met.

“Anne Frank’s The Secret Annex” was edited by her father Otto, and published in Dutch in 1947. Following translations in German and French. It took 5 years and 10 rejections before being published in the United States. It was not until the broadway production that the novel and story of Anne Frank became a success. First premiering on Broadway in 1957 the play is the winner of the Pulitzer Prize for Drama, a Tony award, and 3 Oscars. Since then the play has been translated and performed around the world including the Netherlands and Germany. In 1997 a new adaptation of the Diary premiered including many passages of censored content. 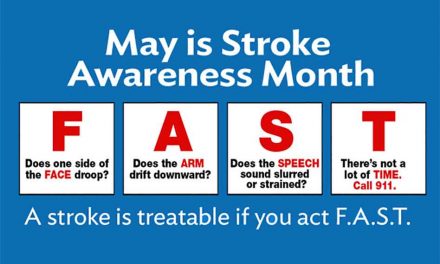 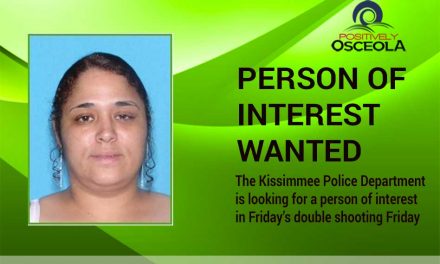 KPD Searching for Person of Interest Connected to Friday’s Shooting