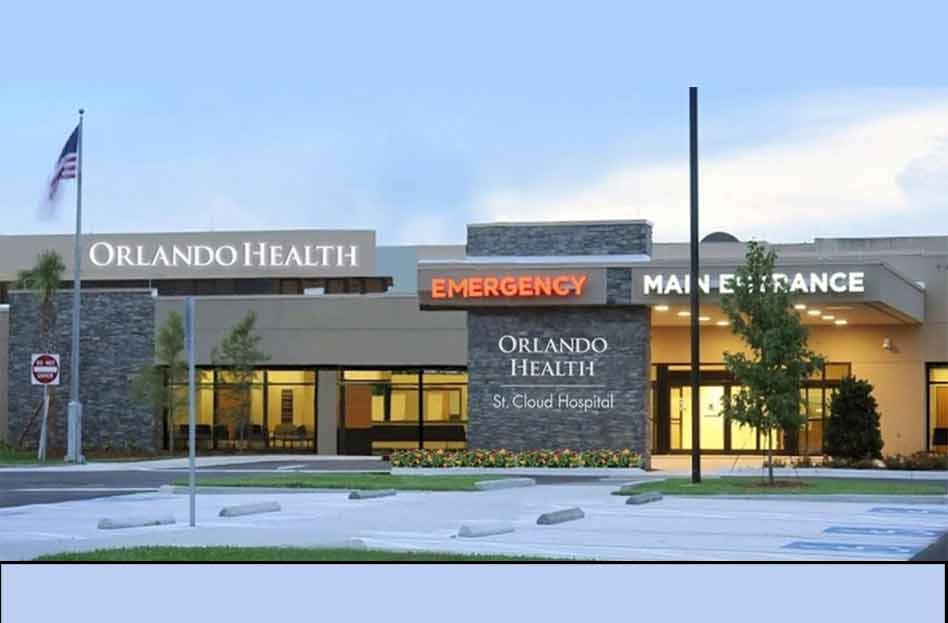 Orlando Health had already made a footprint into Osceola County when it opened a stand alone ER facility at Osceola Parkway and Orange Avenue in 2019.

“We’ve watched Orlando Health as they’ve grown and developed in their services for a larger region and we’re proud of our affiliation,” St. Cloud Regional CEO Brent Burish said in April when the sale was announced. “St. Cloud Regional Medical Center is an important part of our community and our patients can continue to count on us to provide safe, quality care.”

Mr. Burish, who has been CEO of St. Cloud Regional for a little over six years, is credited for  large-scale growth and modernization at the hospital, as well as placing a large emphasis building community partnerships in the greater St. Cloud community.

It’s been a year of positive headlines for the St. Cloud Regional Medical Center, including its new 50,000 square foot, two-story addition of space for primary care, specialist offices, a walk-in clinic and retail pharmacy that opened officially today.

In fiscal 2018, Orlando Health served approximately 167,000 inpatients, more than 2.7 million outpatients, and more than 20,000 international patients. The highly respected organization has the area’s only Level One Trauma Centers for adults and pediatrics, and its teaching hospital system offers both specialty and community hospitals. Nearly 3,600 physicians have privileges across the system, and is one of Central Florida’s largest employers with nearly 20,500 employees.

Orlando Health provides more than $620 million in total value to the community in the form of charity care, community benefit programs and services, community building activities and more. 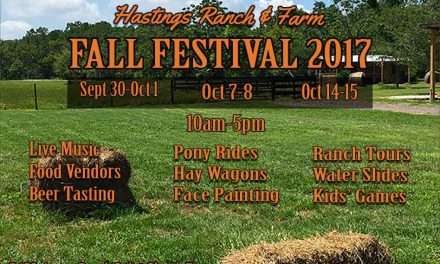 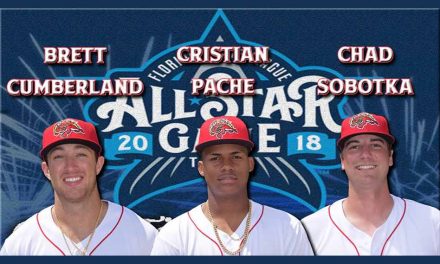