Star Wars: Rise of the Resistance Set to Open Later This Year at Disney’s Hollywood Studios 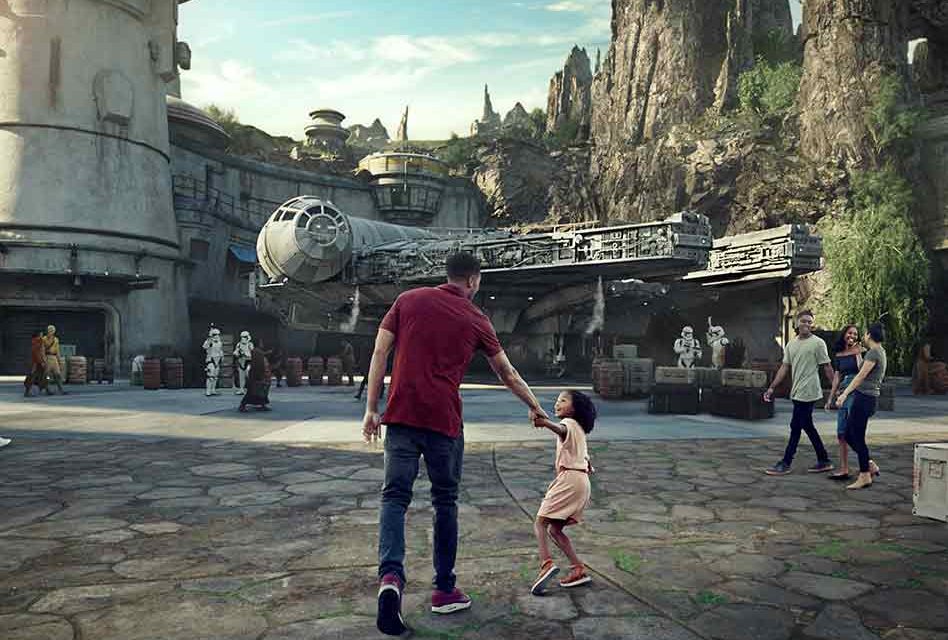 All-new land will invite guests to live their own Star Warsadventures, with an epic opening for Star Wars: Rise of the Resistance later this year!

In anticipation of high guest interest, Disney Parks, Experiences and Products announced on March 7, 2019, that it will open Star Wars: Galaxy’s Edge ahead of schedule at Disneyland Park in California on May 31 and at Disney’s Hollywood Studios at Walt Disney World Resort in Florida on Aug. 29.

For more than four decades, Star Wars fans have imagined what it would be like to blast across the stars inside the Millennium Falcon or race through the halls of a Star Destroyer. Star Wars: Galaxy’s Edge will feature two signature attractions that turn those dreams into reality.

On opening day for phase one, guests will be transported to the remote planet of Batuu, full of unique sights, sounds, smells, and tastes. Guests can sample galactic food and beverages, explore an intriguing collection of merchant shops and take the controls of the most famous ship in the galaxy aboard Millennium Falcon: Smugglers Run as they become part of the story.

Set to open at Walt Disney World Resort on Aug. 29, Millennium Falcon: Smugglers Run, will take guests into the cockpit of “the fastest hunk of junk in the galaxy.” Guests will take the controls of the Falcon in one of three unique and critical roles as the ship hurtles through space. Some will be pilots, some gunners, and some flight engineers, creating multiple ways for guests to experience the attraction.

Opening later this year, is the Star Wars: Rise of the Resistance, the most ambitious, immersive and advanced attraction ever imagined, which will place guests in the middle of a climactic battle between the First Order and the Resistance and will blur the lines between fantasy and reality, including a faceoff with Kylo Ren. Their journey takes them inside a full-size starship and aboard a nearby Star Destroyer. In light of tremendous demand, Disney made the decision to open the land in phases to allow guests to sooner enjoy the one-of-a-kind experiences that make Star Wars: Galaxy’s Edge so spectacular.

Welcome to the Edge of Wild Space: Black Spire Outpost on Batuu

Batuu is a far-flung destination along the galaxy’s Outer Rim, on the frontier of Wild Space – the uncharted region beyond all known star systems. Batuu is home to Black Spire Outpost, an infamous port for smugglers, traders, and adventurers wishing to avoid any unnecessary … entanglements with the First Order. Along the way, guests may encounter some familiar faces, from Rey, Finn, and Poe to BB-8 and Chewie.

Once guests step foot on Batuu, they will be part of the action as it unfolds around them, and their interactions with the Play Disney Parks mobile app* will deepen their engagement with the land. They may choose to aid a smuggler, join the Resistance or pledge their loyalty to the First Order. In this all-new environment, guests can make choices about their experience that could impact their adventures as they travel throughout the land by using the Play Disney Parks mobile app in a whole new way. This depth of storytelling is part of the total immersion that will distinguish the two, 14-acre lands – the largest and most technologically advanced single-themed land expansions ever in a Disney park – from any other themed land in history.

The new lands build off decades of collaboration between Walt Disney Imagineering and Lucasfilm Ltd., a global leader in film, television and digital entertainment production, including the Star Wars franchise. The work on Star Wars between these two creative powerhouses dates back to 1987 when the groundbreaking Star Tours attraction opened at Disneyland Park in California.

Star Wars: Galaxy’s Edge is the first land within a Disney park designed to integrate with the Play Disney Parks mobile app, which debuted last year and offers interactive adventures and experiences that bring surrounding environments to life at Disneyland Resort and Walt Disney World Resort. When guests use the app, it will provide new opportunities for them to engage with the land, such as translating a galactic language, learning what’s hidden inside crates and containers, or accomplishing certain tasks by participating in missions.

Guests also can use the Play Disney Parks app to interact with a variety of elements in Star Wars: Galaxy’s Edge, such as droids, ships, media screens, door panels, and antenna arrays. 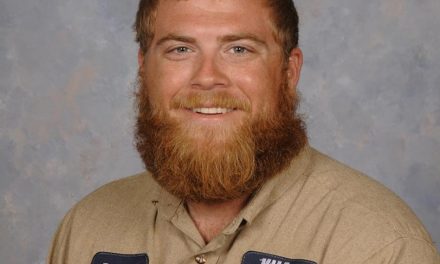 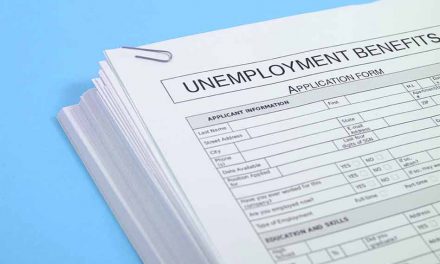 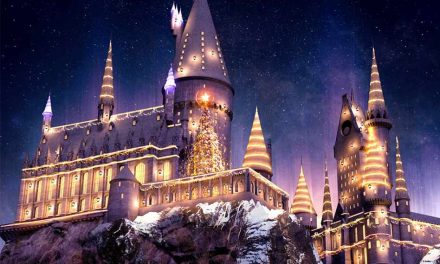