16-year-old Bicyclist Dies After Being Struck by Car in St. Cloud 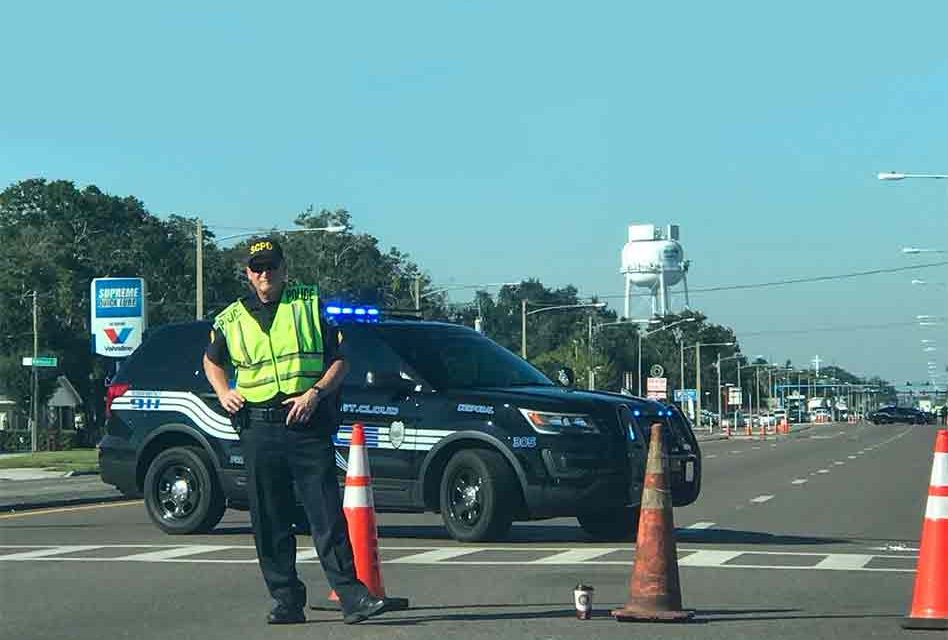 A 16-year old boy was killed early Wednesday morning after being struck by a car on 13th Street near Ohio Avenue in St. Cloud, according to the St. Cloud Police Department.

The boy was transported to the hospital in critical condition and later was pronounced dead.

The driver of the vehicle cooperated with law enforcement during the investigation and there were no indications of impairment.

Positively Osceola joins the St. Cloud Police in asking for the privacy of the family to be respected as they deal with this terrible loss. 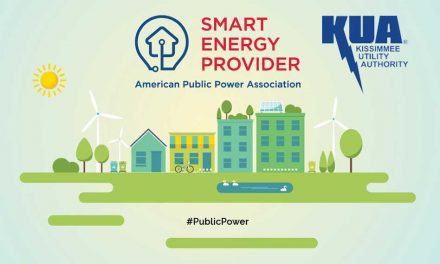 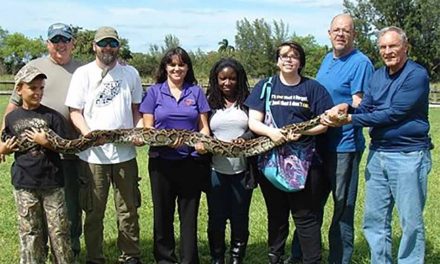 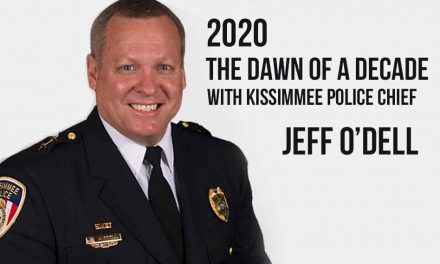 Dawn of a Decade: How Jeff O’Dell hopes KPD grows in 2020