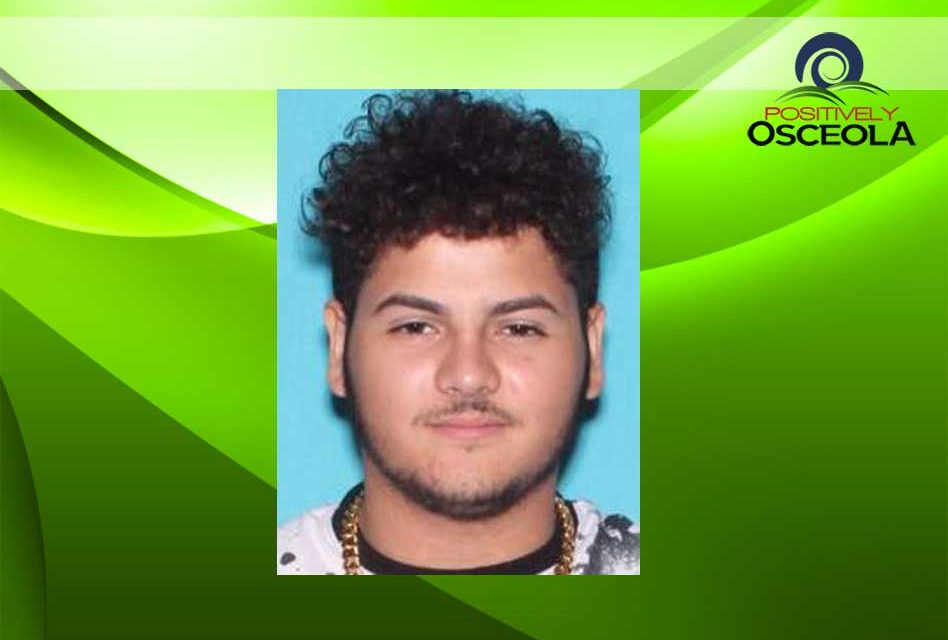 On Tuesday February 20, the Osceola County Sheriff’s Office were called to Celebration High School after threats were made in social media. The posting, which read, “I’m shooting up celebration high school tomorrow Shhhhhhh,” was placed on the Snapchat. During the investigation, information was obtained which determined Steven Batista- Lozada, a student at Main Street High School in Kissimmee, was the individual who made the threats.

Batista-Lozada was interviewed and subsequently admitted to posting the threats due to, “The recent hysteria and other rumors of school shootings.” Steven Batista-Lozada was subsequently detained on a custody order for False Report of Using a Firearm in a Violent Manner and was transported to the Orange County Juvenile Detention Center.

On a separate incident, also on Tuesday February 20, the School Resource Officer at Liberty High School responded to an incident within the school, where 15 year old student Enoch Cepeda made a comment in class that he was going to, “Blow up the school.” Deputies investigated the incident and Cepeda was later detained based on a custody order for the offense of, False Report of Bomb Threat.Cepeda was transported to the Orange County Juvenile Detention Center.

All threats to our schools are taken very serious and are investigated thoroughly and persons responsible for such threats will be held accountable. Anyone with information concerning these or other cases like these is asked to contact the Osceola County Sheriff’s Office at (407) 348-2222. 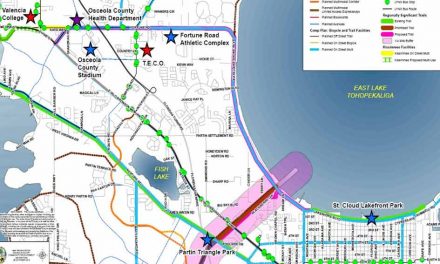 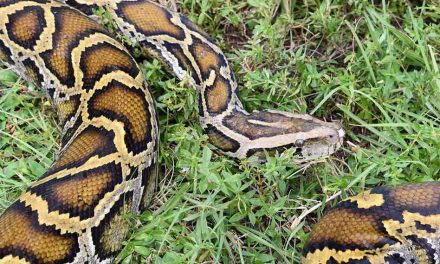 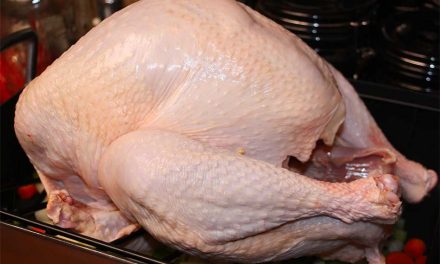