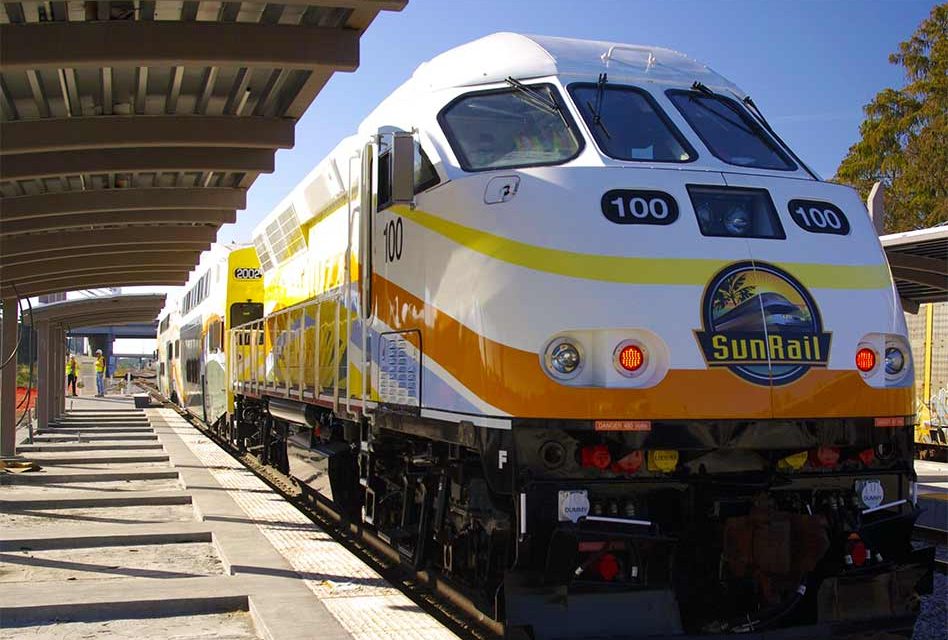 A man was hit and killed by a SunRail train as it left the Kissimmee station Monday, Kissimmee police are reporting.

According to authorities, the train was leaving at 6:22 a.m. when it hit a man walking on the tracks near the crossing at Dakin Avenue while the signals and lights were on.

Authorities are investigating the pedestrian-related incident, causing some SunRail trains heading to and from Kissimmee to be delayed.

Kissimmee police have said that no southbound trains or trains coming north from the Poinciana station would be available to the public while the investigation was underway.

The victim’s name has not been released. 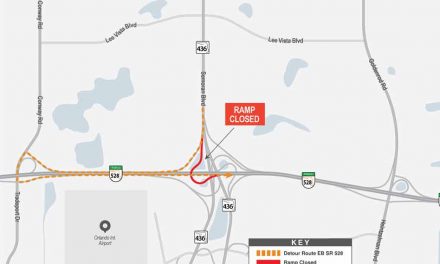 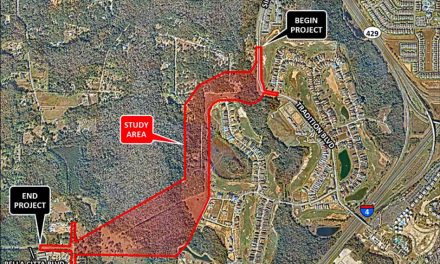 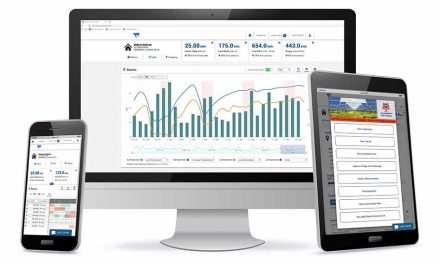