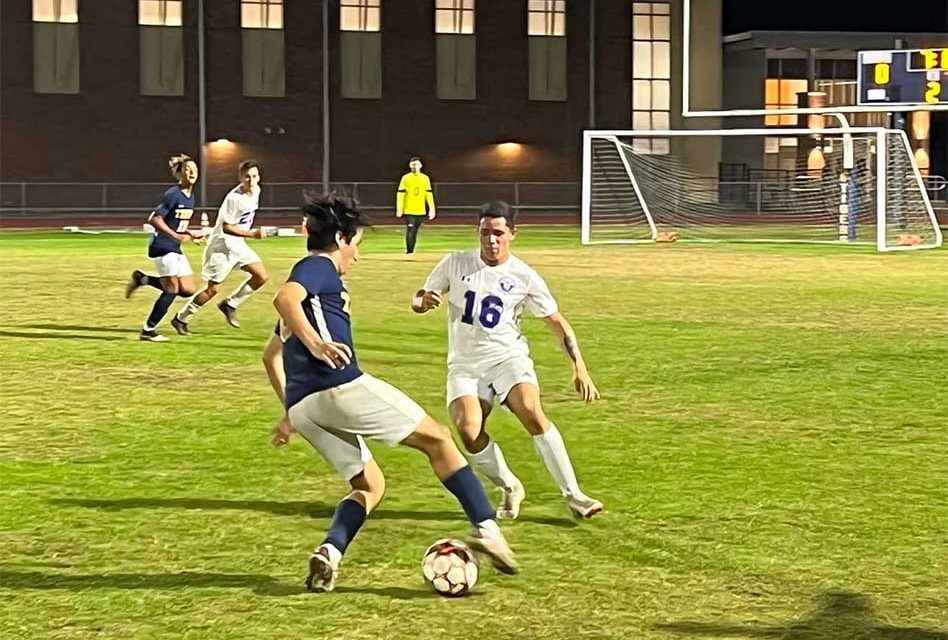 Mohammed Raky scored twice and Celebration recorded its ninth shutout of the season during Thursday night’s 5-0 soccer win over Tohopekaliga.

The victory wrapped up a 6-0-1 Orange Belt Conference season for the Storm and gave them their first OBC championship since Celebration won three straight crowns from 2017-19. “A good overall performance and a significant win for us,” Coach Chad Boudreaux said. “Although you always point towards the post-season, the OBC title still means a lot to our players, the coaches, and the school. This county always has some good teams and some great athletes so an OBC championship definitely means something.”

Although Celebration came out and dominated from the beginning, Tohopekaliga goalie Sebastian Maldonaldo stopped the first seven shots he faced and kept the game scoreless for the first 20 minutes. “The Tiger goalie was incredible in the early going,” Bourdeaux said. “We had several point-blank shots he just stopped them all.”

The Storm would finally get on the board in the 21st minute with Edgar Marquez taking a feed from Julio D’Lima and finding the back of the net. The flood gates would then open, as Sebastian Ramis and Raky would score in the next two minutes to make it 3-0.

Keeping the pressure on, Raky would add his second goal at the 1:24 mark of the first to extend the lead to 4-0. It was a dominating half of soccer, as Celebration maintained constant possession and outshot the Tigers 15-0 in the period.

With the big lead, Boudreaux substituted freely in the second half, with his second and third-team players seeing significant playing time. Francisco Nouer would add the final goal for Celebration, taking a rebound and putting it between the Maldonaldo’s legs at the 35-minute mark.

Against Celebration’s second unit, Tohopekaliga evened possession time in the second half but still did not get their first shot on goal until the 25th minute. Celebration outshot the Tigers in the game, 24-4.

With the 5-0 win, Celebration has now out-scored opponents 42-4 overall and 30-1 in OBC. Still, Boudreaux believes his offense will have to pick it up offensively when districts start next week. In its four draws this season, the Storm has managed just one goal. “We were hoping to pick up our offense tonight and we did that,” Boudreaux said. “Our district is loaded and every goal will be important in the tournament.”

The Storm will have one more regular-season game today (Jan. 21) when they travel to Timber Creek (12-2-3).

District play begins Jan. 26, with Celebration playing in Class 7A, District 5 with Dr. Phillips (12-2-1), Haines City (6-8-3), Olympia (8-6-3) and Windermere (8-5-2). The district winner automatically advances to regional play with the next four highest-ranked teams in the regional also advancing to the eight-team regional. 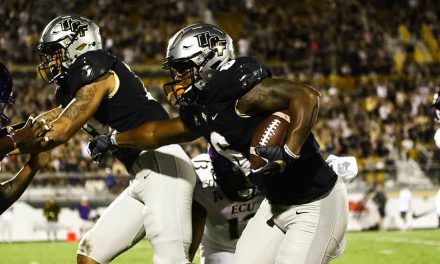 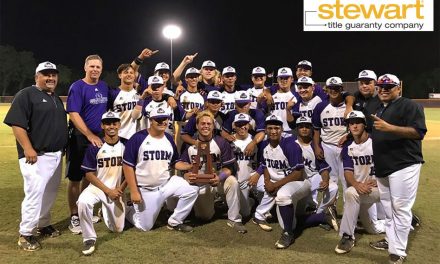 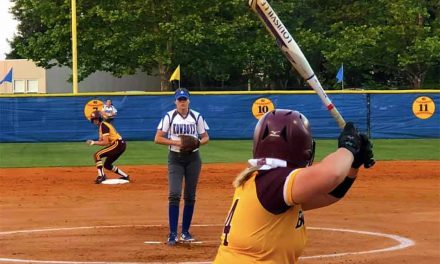