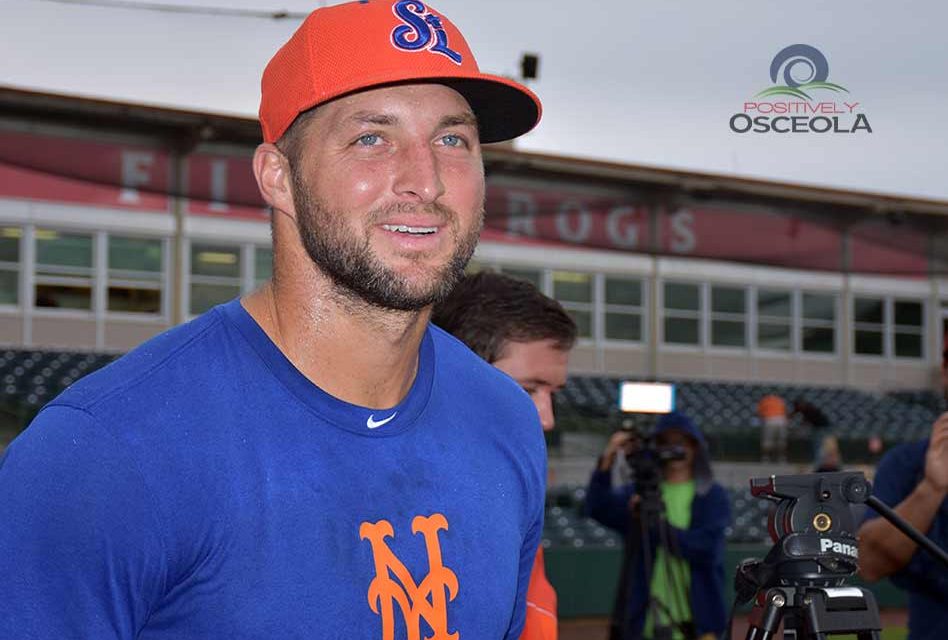 The crowds at the Osceola County Baseball Stadium were at an all time high Friday, and it’s a sure bet that Florida Gator legend Tim Tebow was the reason. However, Florida Fire Frogs pitcher Touki Toussaint took the energy from the crowd of 4,581 and transformed it into his best start of the season in a 4-1 victory over Tim Tebow and the St. Lucie Mets. The 21-year-old tied career highs with 11 strikeouts and eight innings pitched, helping the Fire Frogs snap a three-game losing streak.

For fans of baseball in Osceola County it was a night to remember, with streams of fans standing in line to purchase their tickets and then quickly moving toward the concession stands. It was an All-American night of baseball for the Florida Fire Frogs and the smell of barbecue was everywhere!

Positively Osceola was at the stadium when former NFL quarterback and Gator legend Tim Tebow arrived, and despite the slight drizzle, anticipation was in the air. We had a chance, along with local TV news stations, to speak to Tim Tebow and he was extremely accommodating. It was a great reminder that he is an amazingly magnetic and kind individual, and a natural born leader-encourager. He was ushered away from the visitors’ dugout where the media held the interview session, but he still made every effort to sign autographs, shake hands and thank everyone he could that came to show their support and respect as he made his way back to the locker room.

With Florida (12-16, 35-55) leading 2-0, Toussaint (3-9) took a perfect game into the fifth inning and struck out Peter Alonso for the first out to tie a season-best for a Florida pitcher, 4.1 innings of no-hit ball. Jeff McNeil broke up the bid with a line-drive single over the head of Alay Lago at second.

The Fire Frogs’ starter responded by punching out Tim Tebow and Patrick Mazeika on his next six pitches stomp out any threat of a rally.

The native of Coral Springs, Fla. allowed a two out single to John Mora in the sixth, but was able to get Anthony Dimino to bounce out to first to end the frame. The right-hander set down the side in order in the seventh and retired the first two batters in the eighth, before J.C. Rodriguez broke up the shutout with a solo home run over the wall in right to cut the Fire Frogs’ lead to 4-1.

Toussaint had a full count against Michael Paez, and blew a 95-mph past the bat of the opposing second baseman for his 11th punchout of the night, tying a career-high that was set a year ago to the day against the Lexington Legends.

Adam McCreery (SV, 2) allowed a pair of base runners in the ninth, but set down McNeil on a ground out to third to lock down the three-run victory.

Florida used three doubles in the sixth to knock in two more runs against Mike Gibbons (0-1) to break the game open. Lago and Jackson teased right fielder John Mora to start the innings, as the corner outfielder came up empty on diving attempts to rob the Fire Frog hitters, leading to the first run of the inning.

After Davidson grounded out to second, Brett Cumberland (1×4, 2B, RBI) dumped a two-base hit down the line in right to bring home Jackson for the four-run advantage.

Tebow made his Central Florida debut on Friday night. The two-time national champion with the University of Florida struck out on six pitches in his first two at-bats, and flew out just shy of the warning track to center in his final plate appearance to finish the night 0-for-3.

Florida will look to take a two-game lead in the game two of the four-game set on Saturday night at Osceola County Stadium. LHP Ricardo Sanchez (4-9, 5.26) toes the rubber for the Fire Frogs, while the Mets will send out 2016 first-round pick RHP Justin Dunn (4-6, 4.99). First pitch is set for 7:05 p.m., with coverage starting at 6:50 p.m. on the Florida Fire Frogs Broadcasting Network.

Saturday night is “Star Wars Night,” presented by 103.1 The Wolf and Florida Hospital. Characters from the epic saga will be on hand at the ballpark, and the players will wear special Death Star themed jerseys that will be auctioned off, with proceeds benefiting the Special Olympics. 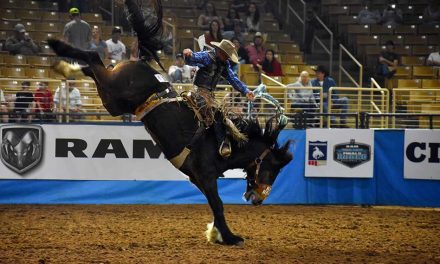 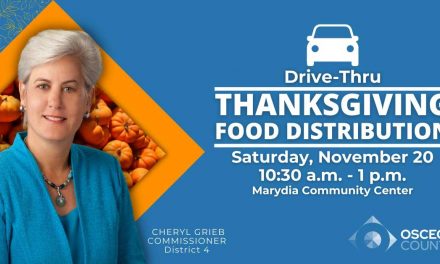 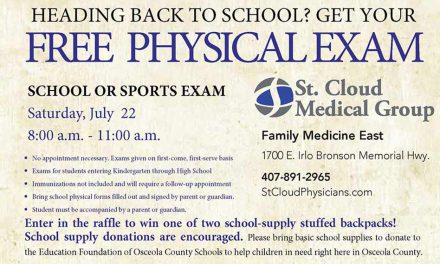 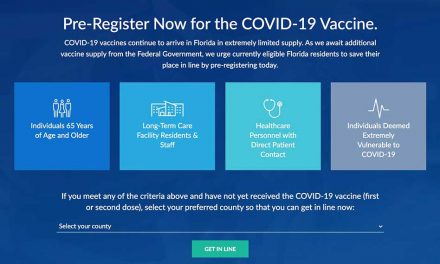