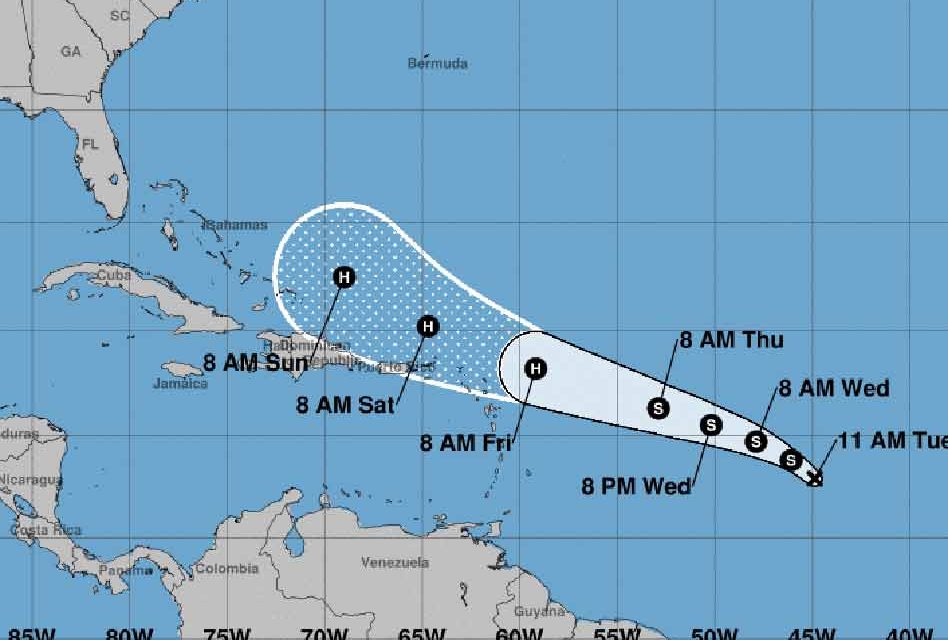 Mentioned as a possible system now for days by the National Hurricane Center, Tropical Depression 10 has formed in the central Atlantic about 1,100 miles from the Lesser Antilles.

According to the NHC, it should become Tropical Storm Jerry later today, and is forecast to become a hurricane by Friday as it approaches the northern Leeward Islands.

The five-day track, the first one issued on the new storm, projects it will be north of Puerto Rico and just east of the Southeast Bahamas, moving west-northwest to northwest.

Early forecast models are spread, with some showing a track closer to Puerto Rico and Hispanola, and others beginning a northern turn east of the Bahamas.

Any effects to the Bahamas or Florida wouldn’t come until next week at the earliest, so there is plenty of time to monitor this storm and, if necessary, prepare. This is also a reminder that we’re still in the September height of the hurricane season, which official runs through November. 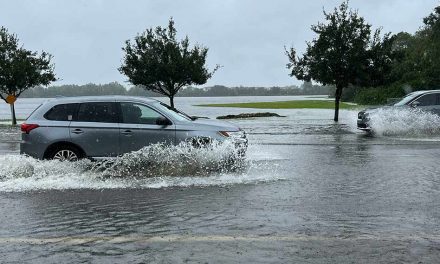 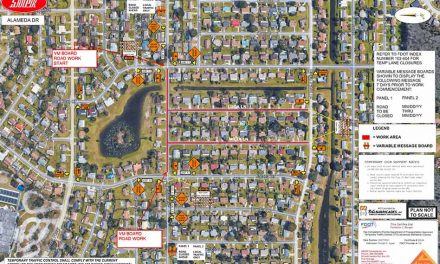 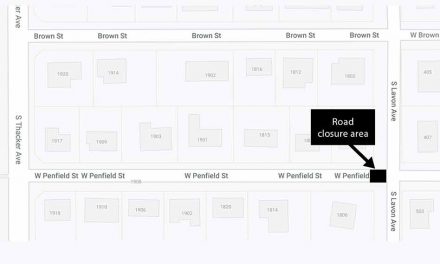