Tropical disturbance on projected path to the sunshine state 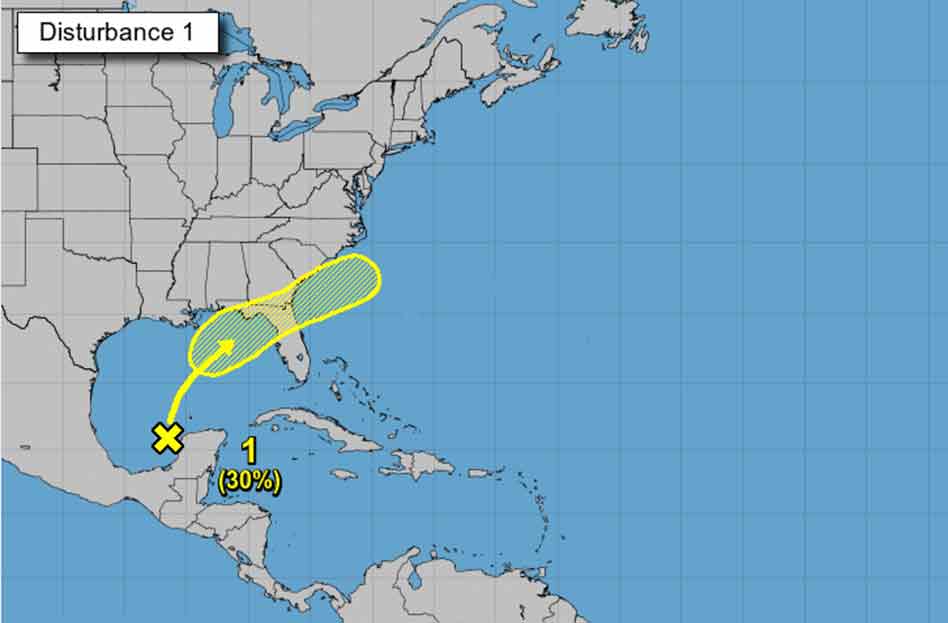 By September each year it feels like the hurricane season should be coming to an end soon, but in reality we’re actually in the busiest part of the season.

Currently weather officials are monitoring disorganized showers and thunderstorms over the northern portion of the Yucatan Peninsula and south-central Gulf of Mexico, with a potential path toward Florida.

The system is forecast to move slowly northward or northeastward over the central and then into the northeastern Gulf of Mexico, likely reaching the northern Gulf coast in a few days.

Although upper-level winds are currently unfavorable for development to occur, they are expected to become marginally conducive for tropical cyclone formation in a couple of days. The disturbance is then expected to cross the southeastern United States beginning midweek, and some development will be possible once it emerges over the Atlantic waters late this week.

The system has a 30% chance of tropical development over the next five days. 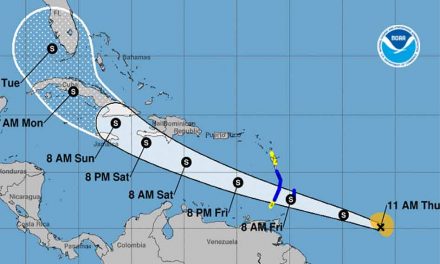 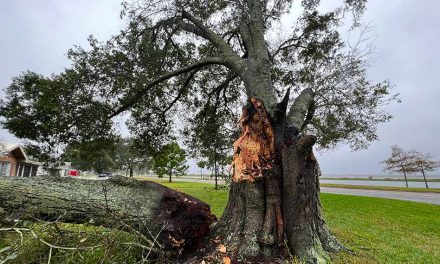 Nicole exited Osceola County as a tropical storm on Thursday, brought isolated impacts to the region 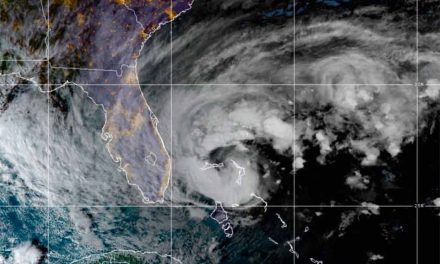 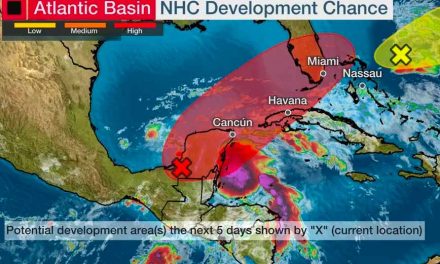