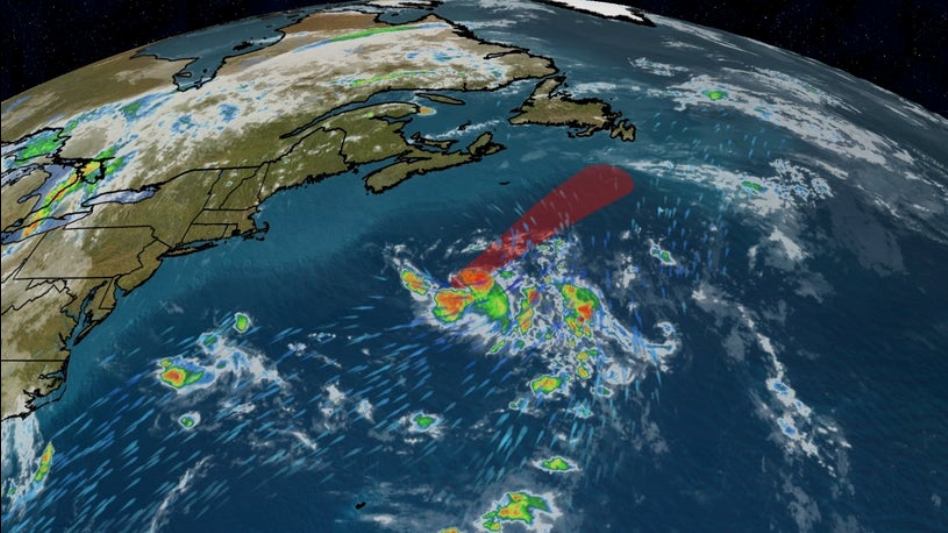 Well Hello Dolly, it’s so nice to have you … in the middle of the ocean bothering nobody.

Earlier this afternoon the National Hurricane Center said Subtropical Depression 4 that formed in the northern Mid-Atlantic Ocean yesterday had strengthened into Tropical Storm Dolly with 45 mph winds about 350 miles southwest of Nova Scotia.

It’s not expected to affect anyone directly, and should become post-tropical on Wednesday and dissipate by Thursday when it’s over colder ocean waters.

It’s the second-earliest ‘D’ storm to form in the Atlantic Ocean, going along with forecasters thoughts that the 2020 Atlantic hurricane season will be an active one. 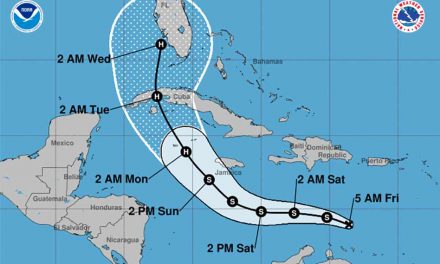 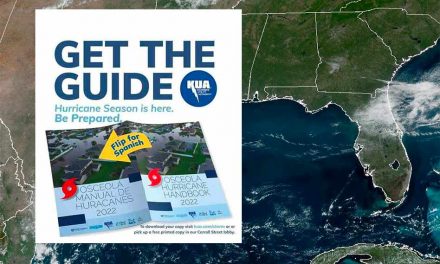 As Hurricane Ian strengthens on a path towards Florida, it’s time to prepare, KUA’s Hurricane Handbook can help! 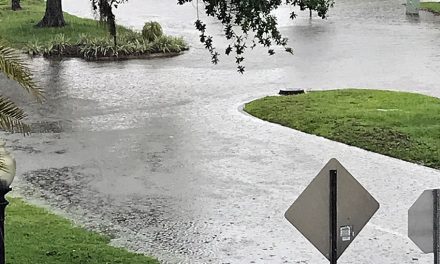 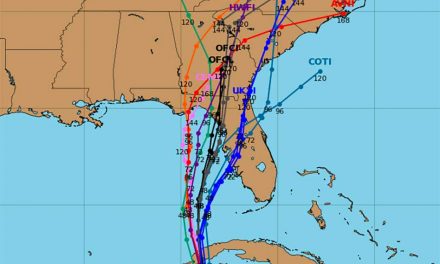