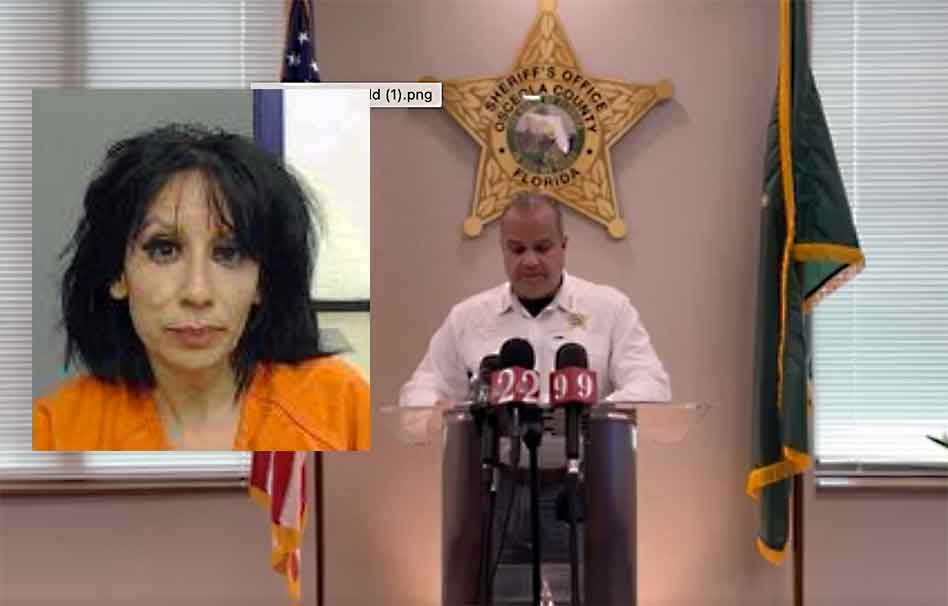 A woman is accused of stabbing two children and their father Tuesday in Osceola County, according to the Osceola County Sheriff’s Office.

When deputies arrived at the home, the front door was opened by the 14-year-old son who had apparent stab wounds to his chest and shoulder, and was bleeding. The deputies then placed Epinoza-Rodriguez, who was being restrained by her boyfriend, the two children’s father, in handcuffs. Deputies found the 10-year-old daughter in a bedroom in a pool of blood, bleeding from an apparent stab wound to her shoulder.

“The knife was recovered on scene and is described as a paring knife, with blood on the blade, and a black handle,” Osceola Sheriff Marcos Lopez explained during a news conference on Friday.

The children were both flown to Arnold Palmer Hospital with non life-threatening injuries.

“This is a very odd relationship. They weren’t really in a relationship where they come home and sleep in the same room,” Sheriff Lopez said. “And it is domestic, but it was like not a relationship, all living as a family.” 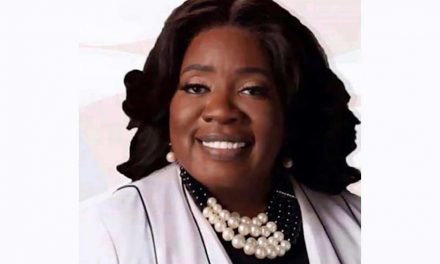 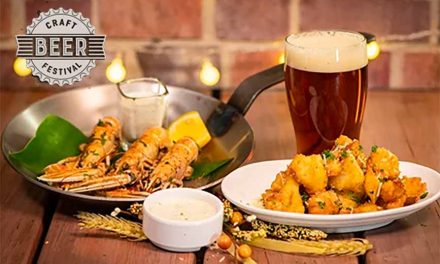 Attention craft beer lovers, SeaWorld Orlando is serving up a big time party for you! 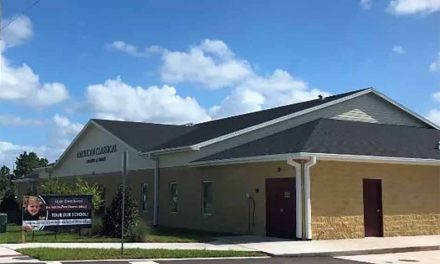 School Board votes 4-1 to revoke American Classical Charter Academy’s charter, they have 90 days to fix issues 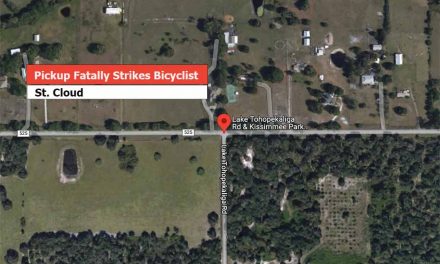