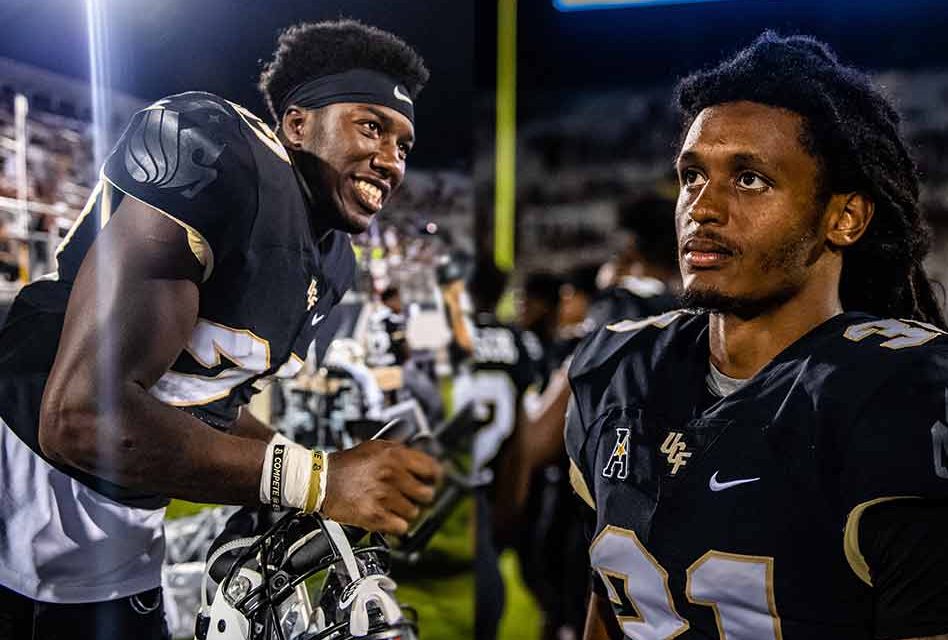 Two members of the UCF football team were named to the Paycom Jim Thorpe Award preseason watch list on Monday. Senior Richie Grant and redshirt senior Aaron Robinson were among the list of 49 of the nation’s best defensive backs.

Grant, a two-time first-team all-conference honoree in the American Athletic Conference, has started in 25 of the last 26 games for the UCF. He has totaled 187 tackles, seven interceptions and 11 pass break-ups in the last two seasons.  He was also named to the preseason watch lists for the Lott Impact Trophy and Bednarik Award.

A Phil Steele Preseason All-American, Robinson registered 54 total tackles to go with 5.5 tackles for loss, three interceptions, one hurry and a forced fumble in 2019. A second team all-conference selection last season, he was second on the team with 10 passes broken up.

A preseason watch list is compiled by the Oklahoma Sports Hall of Fame based on previous performance and preseason All-America lists. A screening committee, consisting of Oklahoma Sports Hall of Fame members, monitor the watch list players and narrow the field to 10-15 semifinalists on the first Monday of November. This committee reconvenes on the Monday before Thanksgiving to select three award finalists. The three finalists are submitted to a national panel of over 250 sports writers, sportscasters, former players and coaches who vote to determine the winner of the Paycom Jim Thorpe Award. 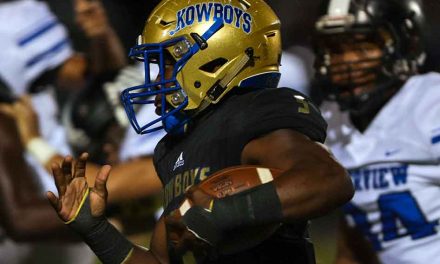 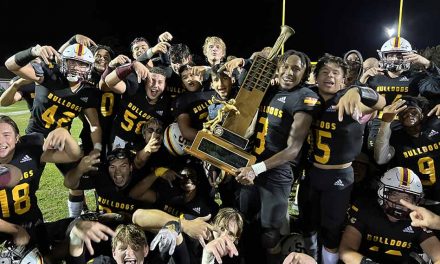 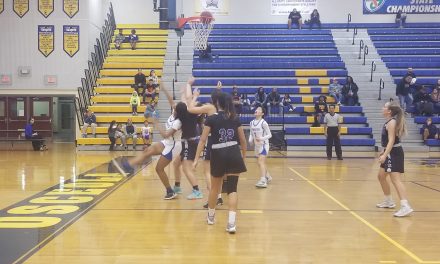 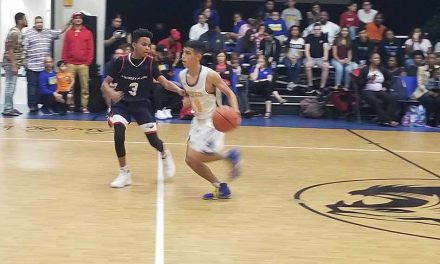