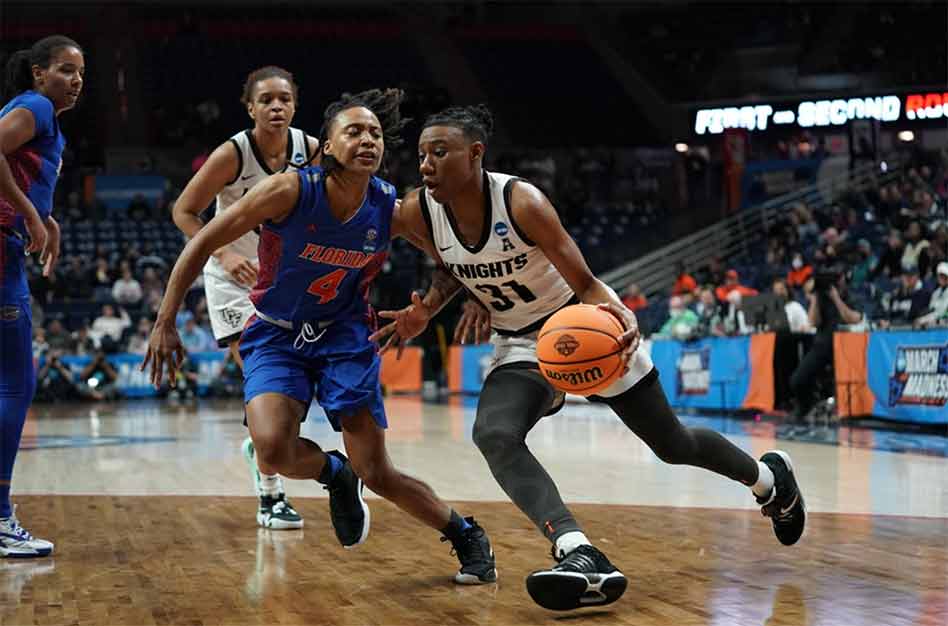 “(I’m) just so, so proud of these women,” UCF head coach Katie Abrahamson-Henderson said. “We talk about balanced scoring all the time, and I think that really helped us. Obviously, our defense holding (Florida) to 52 point is great, too. I just felt like we did a good job playing defense, but scoring for us, that is a big deal. I’m very proud of them. I feel very blessed and my heart is still racing.”

Brittney Smith headlined a trio of Knights in double figures, pouring in a career-high 26 points on 11-of-15 shooting. Diamond Battles added 18 points with seven assists. Masseny Kaba scored 14 points and had a career-high five blocks.

The opening minutes of the game were a back-and-forth affair but a 6-0 run by UCF (26-3) gave the Knights a six-point advantage over Florida (21-11) midway through the quarter. The Knights led by as many as nine points, 18-9, in the opening period and held an 18-13 advantage after the first 10 minutes.

Brittney Smith opened the second quarter on a 6-0 run to push the Black and Gold edge to double figures, 24-13, and the Knights led by double figures for a majority of the second frame. Smith scored 10 points in the second period alone to help UCF to a 34-23 halftime lead.

Diamond Battles opened the second half with a three-pointer, but Florida responded. The Gator went on a 14-4 run to pull within four points, 41-37, with just over three minutes remaining. Shania Meertens came up with back-to-back clutch baskets to steady the Knights. A steal from Tay Sanders led to a turnaround jumper for Smith, sparking another 6-0 run from the senior forward to close out the quarter and put UCF in control 51-39.

While Florida was able to cut its deficit to single digits twice in the opening minutes of the fourth quarter, UCF never allowed the Gators to go on a run and reclaimed a double-digit advantage on its way to the first NCAA Tournament victory in program history and the program’s first victory over Florida.

Smith’s 26 points marked the most points by a Knight in an NCAA Tournament game, as were her 11 made field goals. Battles’ seven assists were also the most by a Knight in the postseason.sThe Knights had not only a season-high nine blocks, but also most by a UCF team in the NCAA Tournament. UCF’s 19 assists also set the program’s NCAA record in a game.

Smith, Battles and Kaba combined for 58 points for the Black and Gold. Destiny Thomas pulled down seven rebounds and had three blocks while Smith and Kaba each had six boards. Tay Sanders dished out a career-high six assists.

The Knights forced Florida into 16 turnovers and converted those into 19 points. UCF also scored 36 points in the paint and shot 45.2 percent from the field.

UCF advanced to the second round to take on regional host UConn on Monday at 9 p.m. on ESPN. 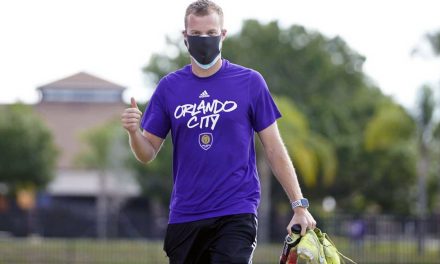 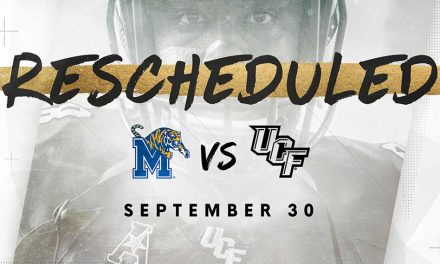 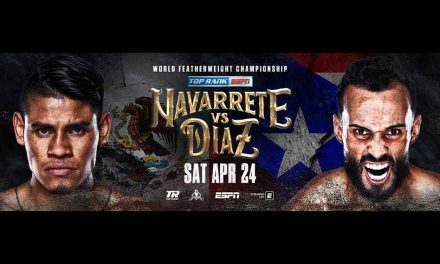 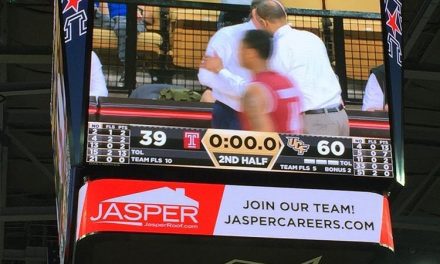