The long awaited Volcano Bay theme park has opened its gates and hearts for all to see. It’s a theme-based water park like no other that entertained the crowds with island flare and dancing celebration!

It was also Volcano Bay’s first big test of TapuTapu, the wristband that’s the key “no physical line” but instead it is designed to create “virtual lines” at Universal’s new water park. When fully functional this is how it should work:

Everyone that comes to the park receives a TapuTapu band after showing their tickets or passes at the park entrance. The TapuTapu bands come with regular admission.

All you have to do is walk to the ride of your choice, and push the TapuTapu against the kiosk. The band’s digital readout will display your designated ride time, and then buzz when you when the time comes. Then you head to that ride for the fun… without a line to then stand in.

There’s lots more to share about TapuTapu, and we’ll do that in our next article about Volcano Bay!

The opening ceremony at Universal’s Volcano Bay was filled with island tribal drumming, singing and dancing that highlighted that this is not just another water park built by a major theme park… it’s part of why Central Florida draws millions of people to the attractions. It leaves you feeling that everyone went the “extra mile” when designing and building Volcano Bay.

In the beginning of the opening celebration the word “Hello” was shouted in several different languages of the South Pacific.

It all symbolized the welcoming of folks by the Waturi people, the fictional inhabitants of Volcano Bay. Volcano Bay is sure to be a big hit with the crowds… especially with Central Florida already basking in 90 degree weather every day! 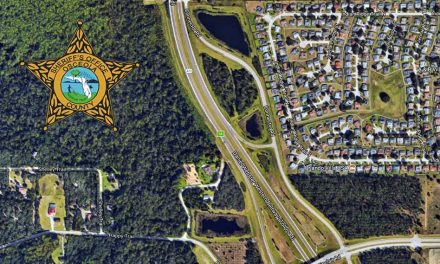 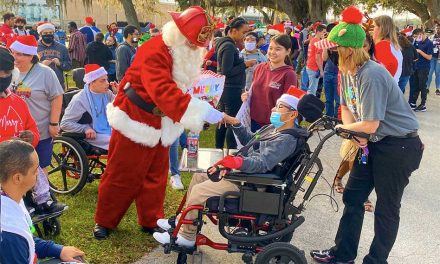 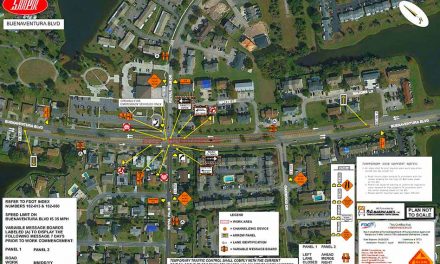 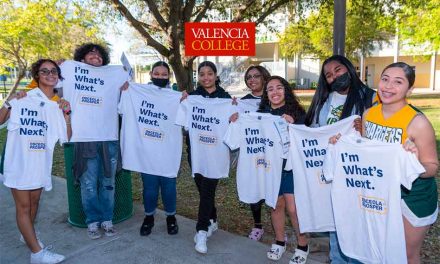