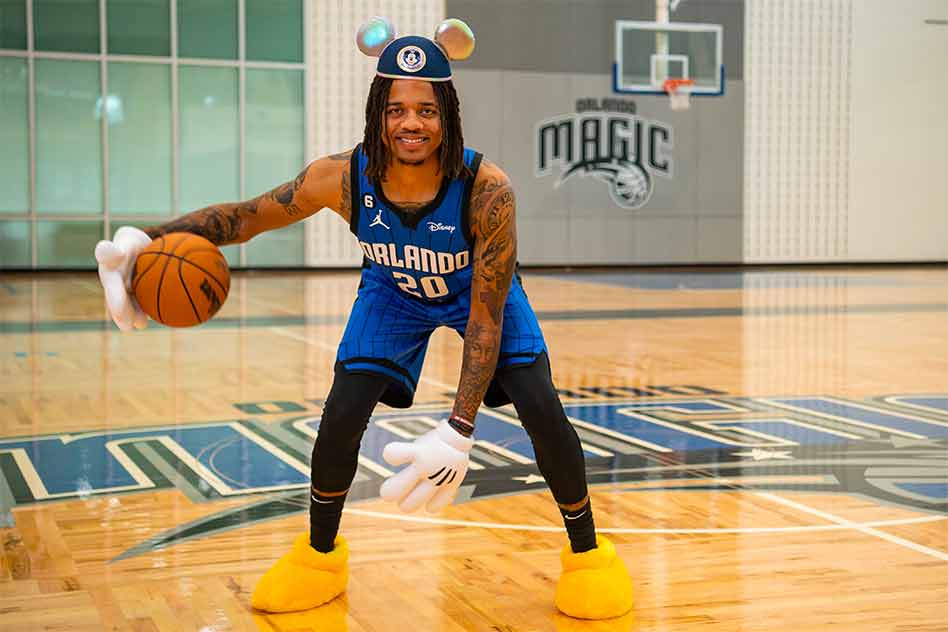 Fans will also continue to see the relationship represented by the Disney logo on the players’ jerseys. Orlando Magic jerseys with the Disney logo will be available for purchase at the Amway Center. The Disney name will continue to appear on the front left of the jersey and measure about 2½ by 2½ inches.

As part of this multi-year agreement, fans will continue to see Disney’s presence throughout the Amway Center, including the Disney Atrium and a special seating and hospitality area during select Orlando Magic home games.

“The Orlando Magic and Disney have much in common, and it’s reflected in our hometown team’s name,” says Jeff Vahle, president of Walt Disney World. “We are excited to extend this relationship and wish them a great season.”

Disney became a Champion of the Community sponsor with the Magic in 2010 and the official Magic jersey sponsor in 2017. Since the beginning of the relationship, Disney and the Magic have worked together on outreach initiatives that benefit the local community including the Orlando Magic Recreation Centers and sponsorship of the OMYF Open golf tournament. The relationship also allows the two brands to connect their fan bases and provide shared marketing opportunities while also reaffirming Central Florida’s reputation as a global sports destination.

“The Orlando Magic are thrilled to announce an extended agreement with our longtime friends, Walt Disney World Resort,” said Magic CEO Alex Martins. “The extension represents a continued shared commitment to both the local community and creating magic for fans and guests alike. As pillars in the Orlando community, we are proud to represent the City of Orlando and all those who call “The City Beautiful” home.” 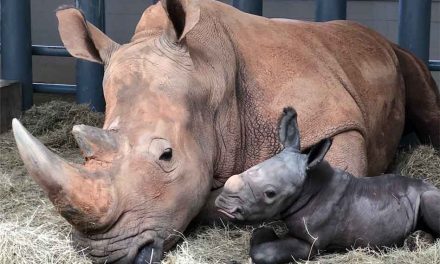 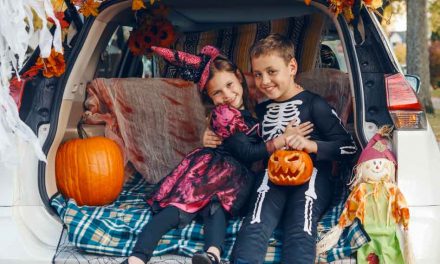 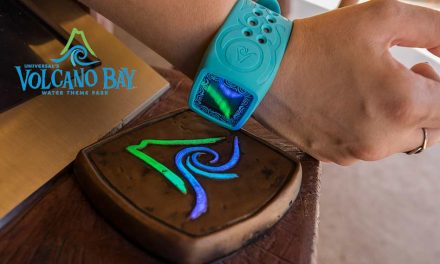 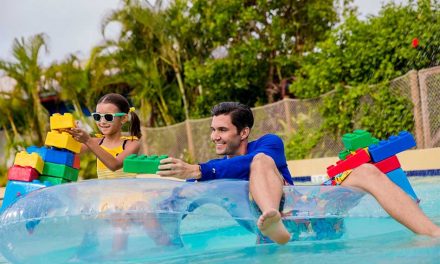 Dads Can Visit Legoland Florida For Free On Father’s Day!