Why do we celebrate on July 4th, and where can we enjoy firework displays and more on our great nation’s birthday? 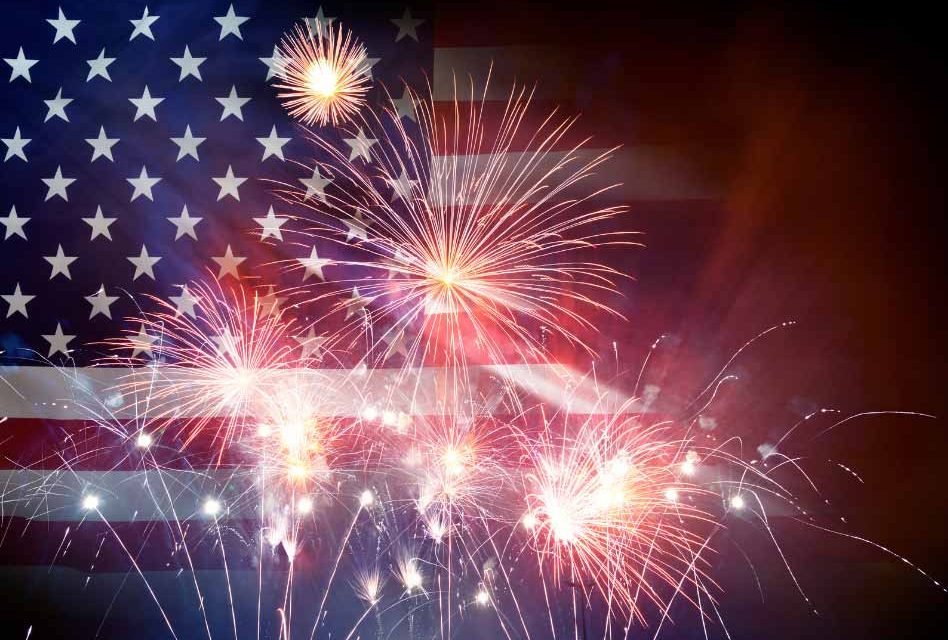 Firework displays, barbecues, and parades are just a few of the ways we as a nation celebrate on July 4th. But do you know why we actually celebrate the 4th of July and where can we go in and around Osceola County to enjoy our nation’s birthday?

The 4th of July, also called Independence Day, celebrates the passage of the Declaration of Independence.

The original American colonies quested for freedom from Great Britain, so on July 2nd 1776, the Continental Congress voted in favor of that independence. The vote passed, and two days later, on the 4th of July, the Declaration of Independence was signed with some revisions.

The first annual celebration for July 4th was held in Philadelphia in 1777. Towns across the country celebrated in their own ways, but most celebrations included bonfires, parades, canon or musket fire, and lots of public speeches.

The tradition of fireworks on the 4th of July came from the 1777 celebration in Philadelphia. A ship fired a 13-gun salute to honor the 13 colonies, and the Sons of Liberty set off fireworks over Boston Common.

Though many cities celebrated Independence Day at the time, Massachusetts was the first state to actually designate the 4th of July as a holiday, which happened in 1781. In 1870, the United States Congress made the 4th of July a federal holiday.

Many 4th of July traditions today came from those first celebrations in 1777. Early 4th of July traditions included public gatherings where participants celebrated their hard-fought independence by ringing bells in revelry, building bonfires, lighting fireworks, and firing canons. It was a time to remind people of their rights and freedoms.

Fireworks are another favorite 4th of July tradition. Some states allow the use of fireworks privately; however, many do not for safety reasons. Instead, families across the United States gather up lawn chairs, blankets, and perhaps mosquito repellent and head to a local park for a fireworks show, which can sound reminiscent of the canon fire from the early celebrations in the late 1700s!

Here is a list of some of the places you can head to on July 4th to enjoy some fireworks and enjoy being an American on our nation’s birthday: 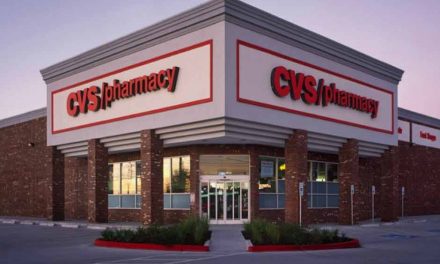 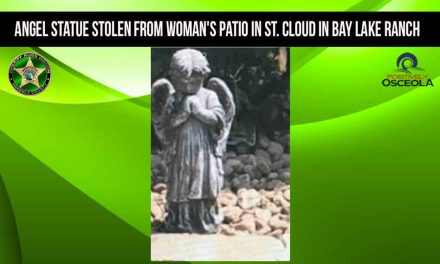 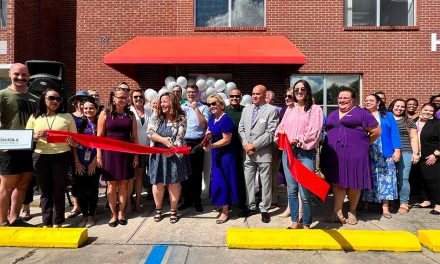 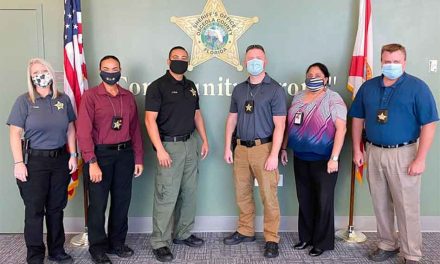