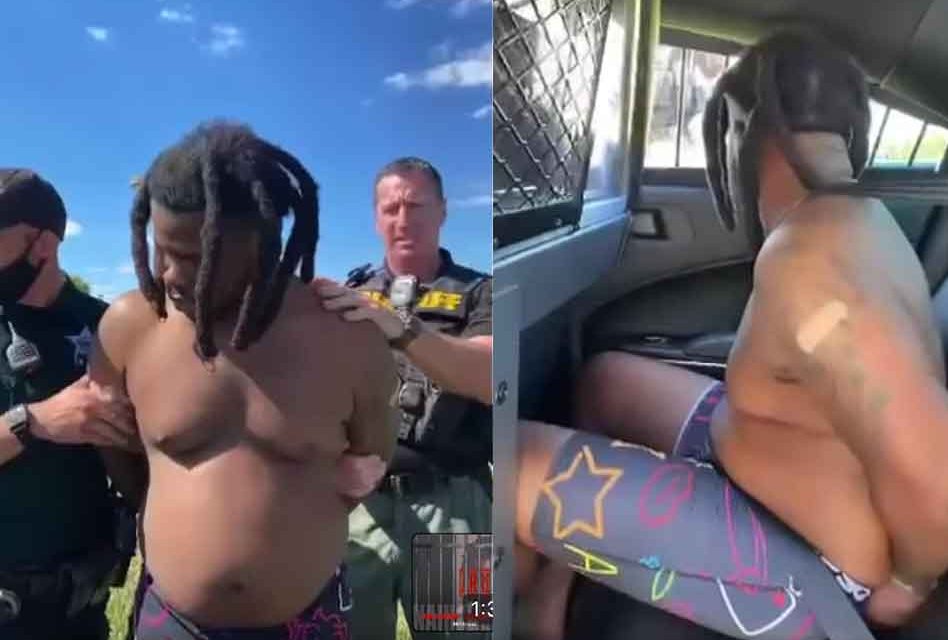 A 25-year-old Poinciana man was arrested by Osceola Sheriff Deputies for illegally discharging a weapon in public and for attempted murder after he reportedly shot his gun at a neighbor on Tuesday.

The Osceola Sheriff’s office received a call from a resident of Poinciana, saying he was being shot at by a neighbor, later identified as 25-year-old Naiheem Charlin.

After reporting to the scene Osceola County Sheriff’s Office Deputies, SWAT, and K-9 units located Charlin at his home and placed him under attest.

“This madness needs to stop. We’re not going to stop –  making these wanna be gangsters don’t harm our citizens in Osceola County,” Sheriff Marcos Lopez said in a face-off video post.

Charlin is being held at the Osceola County Jail with a $5000.00 bond. 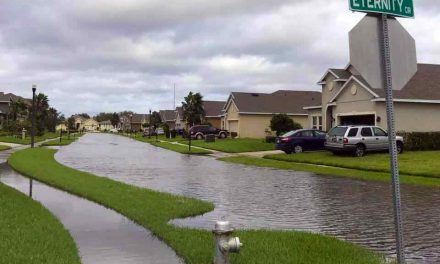 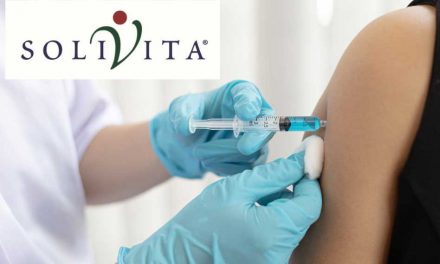 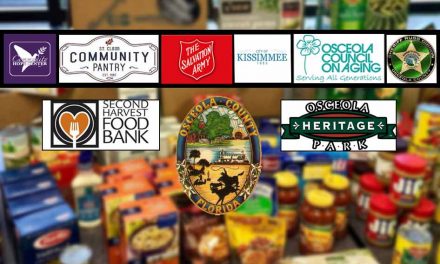 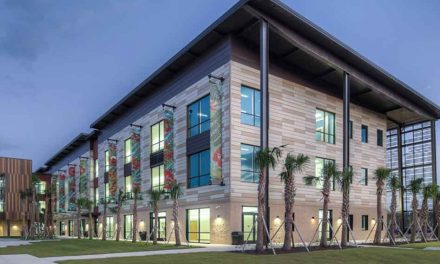