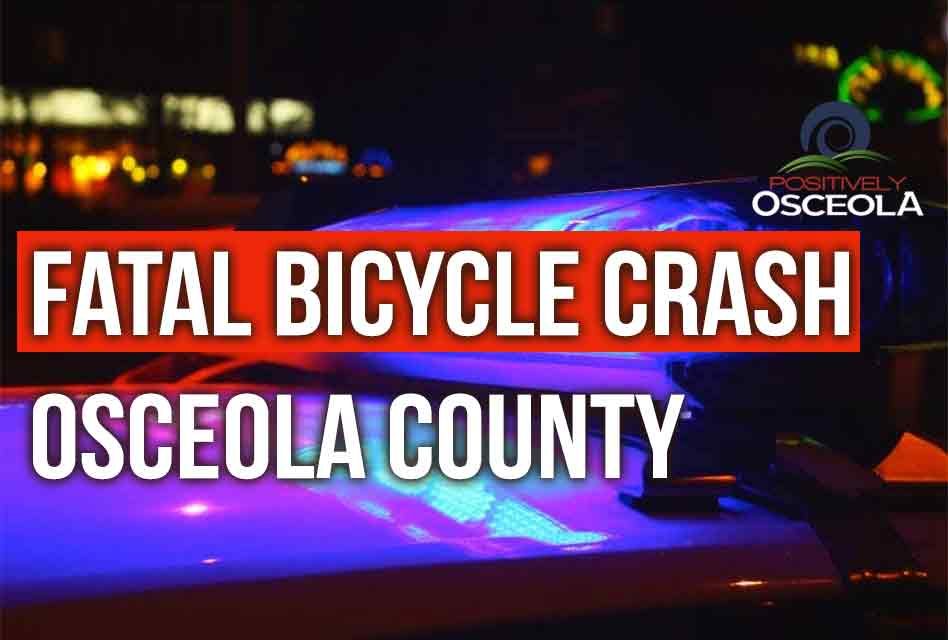 A 56-year-old man was killed while riding his bicycle in Kissimmee Thursday night around 11pm, according to FHP.

Florida Highway Patrol reported that Anibal Soto, of Kissimmee, was riding his bike north across Orange Blossom Trail near Orange Vista Boulevard and rode directly into the path of a Honda Civic that was driving eastbound on OBT. He was not at an intersection or in a crosswalk when the crash took place, troopers said.

The driver of the Civic struck the left side of Soto’s bike, according to the FHP report.

Soto was taken to Osceola Regional Medical Center, where he later died, according to Florida Troopers. 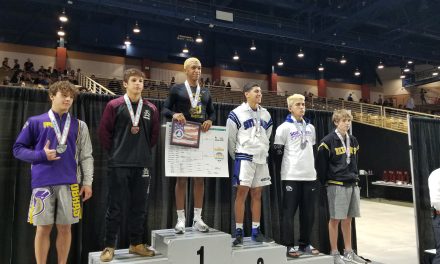 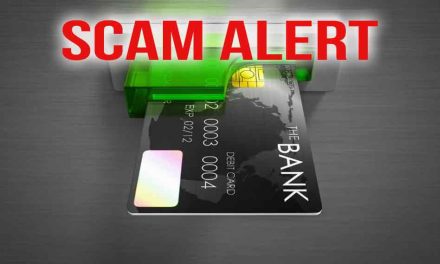 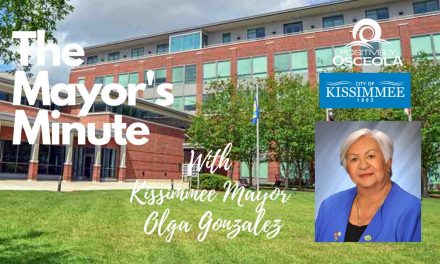