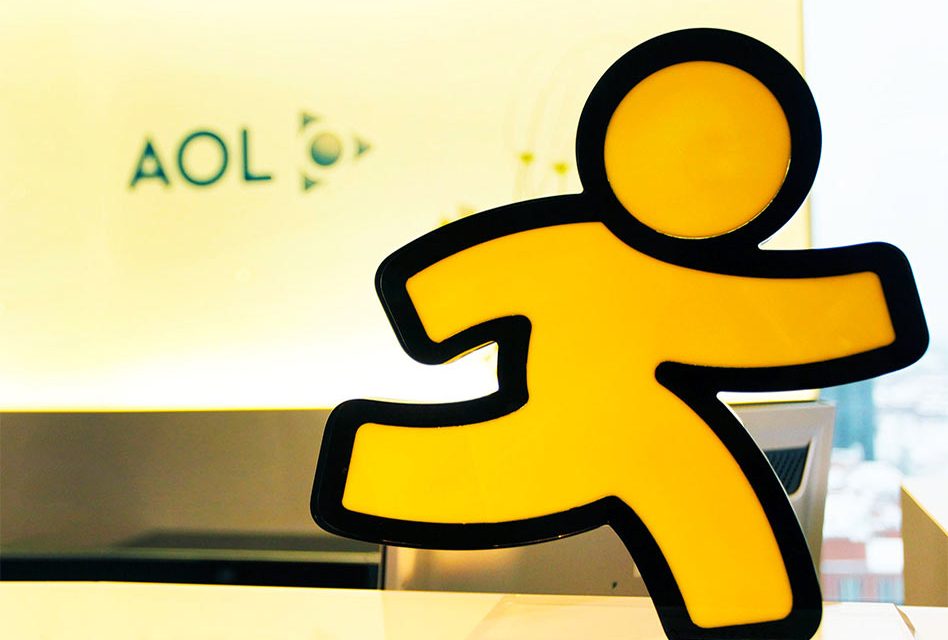 Before Facebook Messenger, Snapchat and iMessage there was AIM (AOL Instant Messenger, but times have changed and AIM will officially shut down on December 15 after 20 years in service. The news marks the end of an era for anyone who came of age with the internet in the late 90s and early 2000s.

When AIM launched in 1997, using the World Wide Web required a desktop computer with a clunky dial-up connection that tied up the phone lines. Perhaps more than any other product, AIM helped establish the internet as a place to hang out rather than being a simple utility.

AIM offered a platform for people to express themselves with embarrassing screen names, profiles filled with colorful fonts and emotional lyrics, and as many messages as you could send before someone in your house kicked you offline, but the service that defined the internet for a generation of users failed to evolve with them.

A decade after AIM launched, Apple kicked off the smartphone era with the release of the original iPhone. Untethered from their computers, internet users shifted to a range of messaging apps and social networks like Facebook and Twitter.

AIM, with a brand recognized by millions, could have capitalized on this shift and emerged as a lead player in the billion-dollar messaging space. Instead, it faded further and further from relevance.

Oath, the company created earlier this year from Verizon’s merging of AOL and Yahoo, acknowledged this unfortunate fact in its announcement Friday of AIM’s shutdown.

“AIM tapped into new digital technologies and ignited a cultural shift, but the way in which we communicate with each other has profoundly changed,” Michael Albers, VP of communications product at Oath, wrote in a blog post.

Case in point: The announcement of AIM’s shutdown was made on Twitter and Tumblr, two of the newer communications platforms that helped displace it. 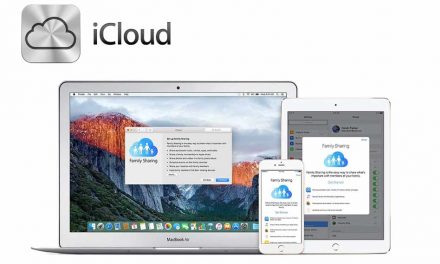 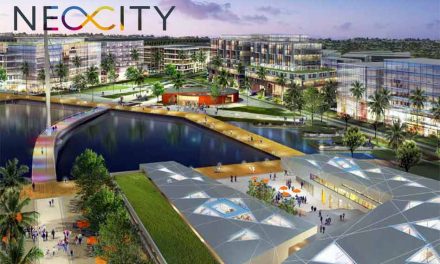 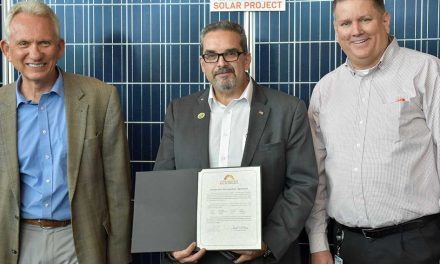 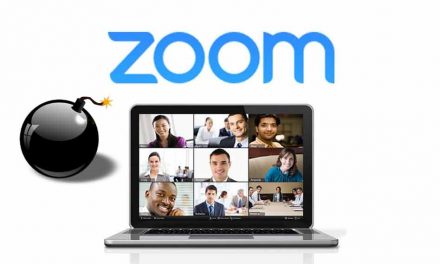