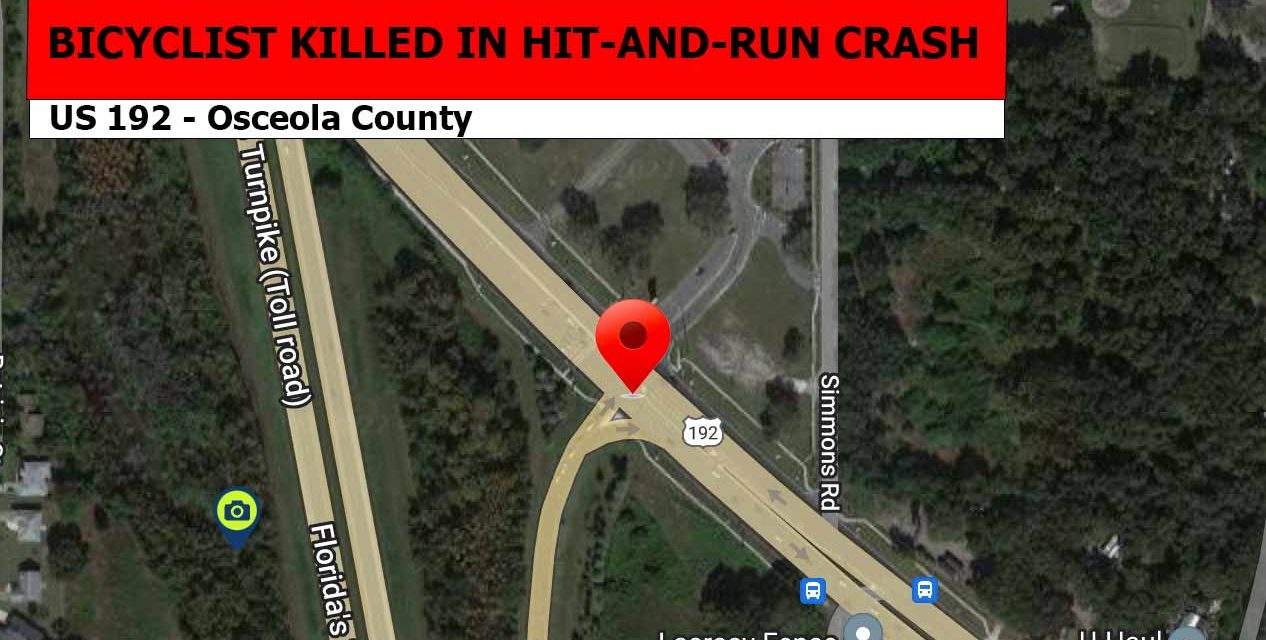 A person on a bicycle was killed early Monday morning in a hit-and-run crash near St. Cloud, Florida Highway Patrol said.

The crash took place just after 6 am near the intersection of East Irlo Bronson Memorial Highway and Simmons Road near the St. Cloud Commons plaza.

FHP says the bicyclist was heading east in a marked bike lane when a Ford F-150 entered the lane striking the bike.

Investigators said the truck then fled the scene, leaving the bicyclist for dead.

Troopers have not released any information on the bicyclist’s identity.

Troopers said the they found pieces of a front right headlight and that the truck is likely lighter in color with damage to its headlight. 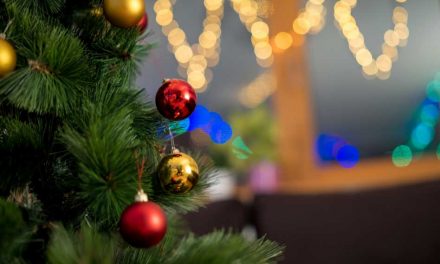 Don’t Wait Too Late To Dispose of Your Christmas Tree 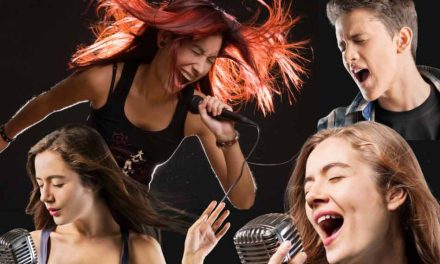 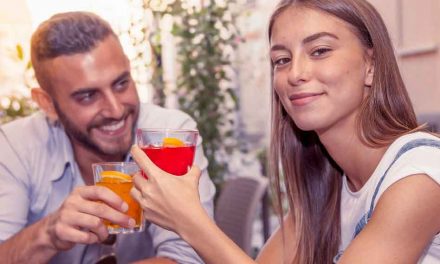 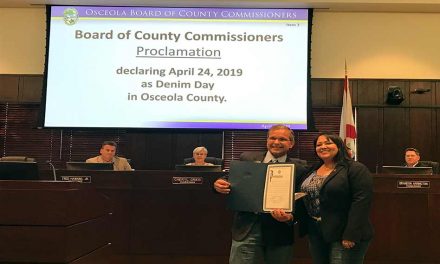