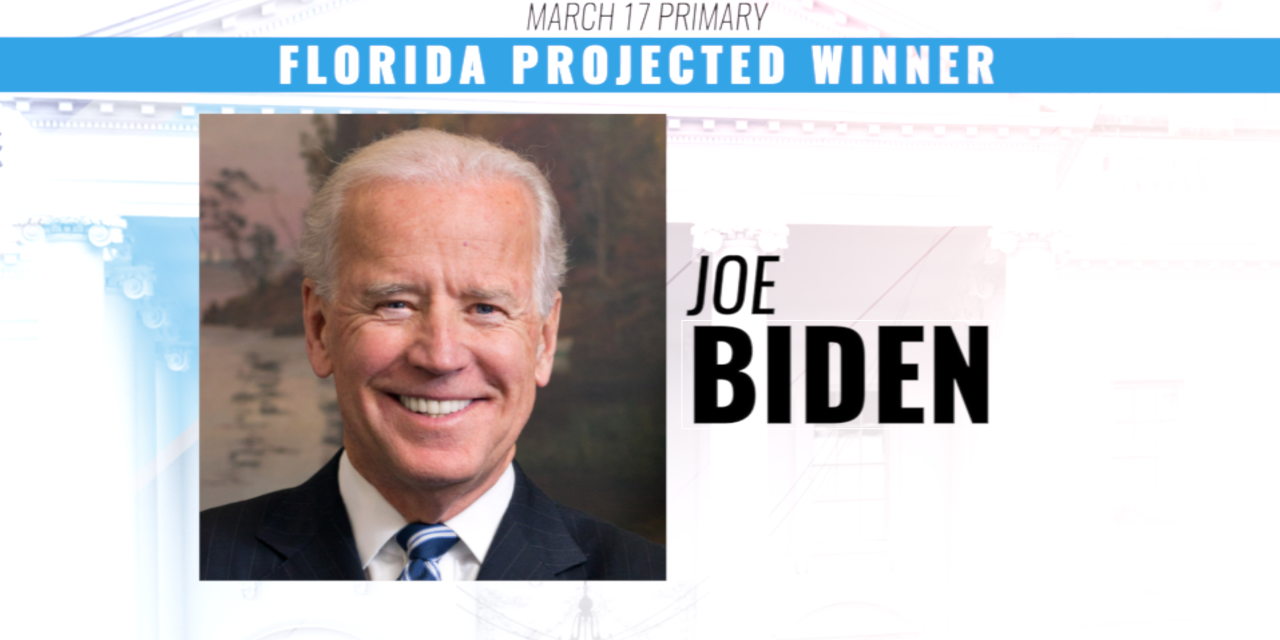 As a routine matter, there was a Republican primary, and Donald Trump got 93.4 percent of the vote in Osceola, or all but 980 of 14,879 votes cast.

Biden also won the Illinois and Arizona primaries. Georgia, Louisiana, Ohio and Kentucky all postponed their scheduled primaries due to the coronavirus situation. 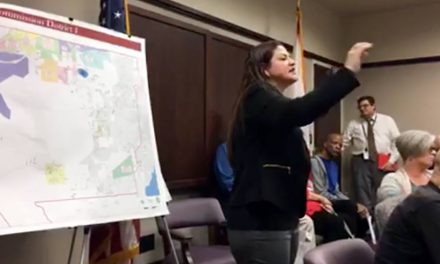 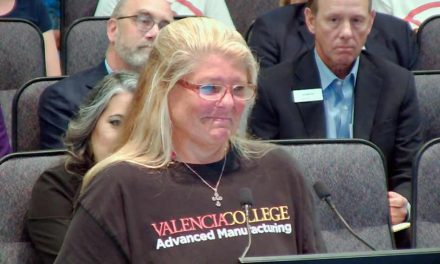