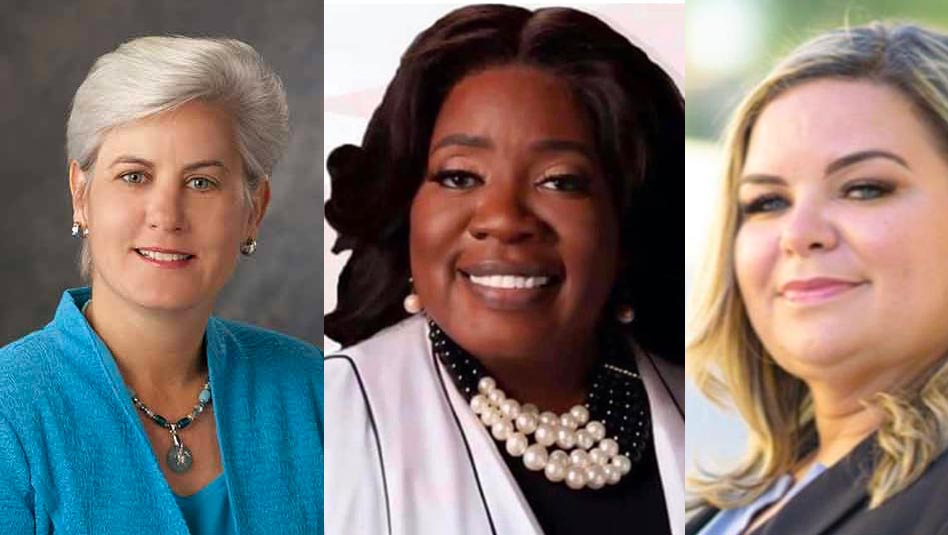 Only minutes after the polls closed on Tuesday it looked like it might be a tough night for Jackie Espinoza and and Carlos Irizarry as early results showed Cheryl Grieb had performed well in early voting. After 100% of the precincts had reported, it was clear Grieb had held onto her seat with 3,628 votes (48.38%), while Espinoza had grabbed 2,919 votes (39%) and Carlos L. Irizarry pulled in 952 votes (12.7%).

“I am excited to serve the citizens of Osceola County for another 4 years! So grateful for all the support I received,” Grieb said after winning the open primary on Tuesday night.

Janette Martinez, who garnered 3,298 votes (55.19%) over Jim Fisher, who had 2,678 votes (44.81%), is a paralegal for a criminal defense attorney and is a member of the Florida Bar Paralegal Association. In 2016, Martinez completed the Kissimmee School of Government to further her understanding of local government functions. 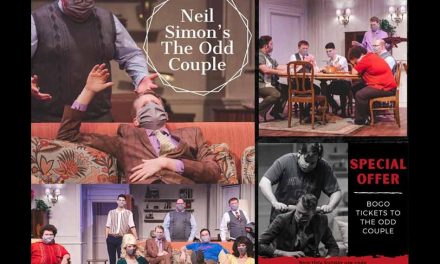 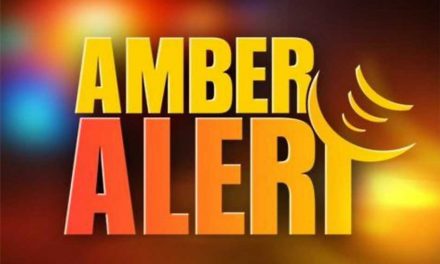 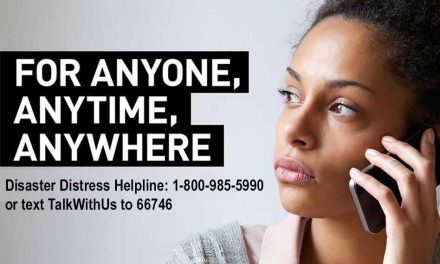 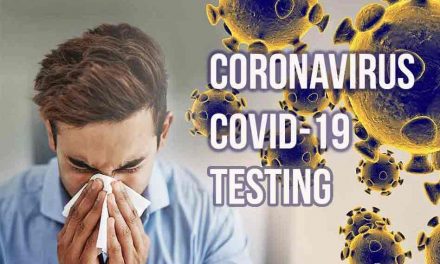