Chris Cornell, the powerful, dynamic singer whose band Soundgarden was one of the architects of grunge music, has died at 52.
Mr. Cornell died Wednesday night in Detroit, said his representative, Brian Bumbery, in a statement that called the death “sudden and unexpected” and that said the singer’s family would be “working closely with the medical examiner to determine the cause.”

“Badmotorfinger,” released in 1991, benefited from the swell of attention that was beginning to surround the Seattle scene, where Soundgarden, along with Nirvana and Pearl Jam, were playing a high-octane, high-angst brand of rock ’n’ roll. Soundgarden’s musical journeys tended toward the knotty and dark, plunging into off-kilter meters and punctuated by Mr. Cornell’s voice, which could quickly shift from a soulful howl to a gritty growl.

Three of Soundgarden’s studio albums have been certified platinum, including “Superunknown,” from 1994, which featured “Black Hole Sun,” “Fell on Black Days,” “Spoonman” and “My Wave.”

The group — which includes the guitarist Kim Thayil, the bassist Ben Shepherd and the drummer Matt Cameron — disbanded in 1997, but it reunited in 2010 and performed regularly since then. In a review of a 2011 concert at the Prudential Center in Newark, The New York Times chief pop critic Jon Pareles called Soundgarden “one reunited band that can pick up right where it left off.” In 2012, it released “King Animal,” its first album in 16 years, which Mr. Pareles said “sounds like four musicians live in a room, making music that clenches and unclenches like a fist.”
The group played at the Fox Theater in Detroit on Wednesday night, and it had been scheduled to perform in Columbus, Ohio, on Friday at the Rock on the Range festival.

Mr. Cornell had admitted in interviews to struggling with drug use throughout his life. In a 1994 Rolling Stone article, he described himself as a “daily drug user at 13,” who had quit by the time he turned 14.

After Soundgarden disbanded in 1997, Mr. Cornell returned to heavy drug use, he told The Guardian in a 2009 interview, describing himself as a “pioneer” in the abuse of the opiate OxyContin, and saying that he had gone to rehab.

Mr. Cornell released five solo albums during and after his time with Soundgarden, starting with the 1999 LP “Euphoria Morning.” His 2007 album “Carry On” featured an acoustic cover of Michael Jackson’s “Billie Jean” that served as the inspiration for a well-received version of the song on “American Idol.” He contributed the song “Seasons” to the soundtrack of “Singles,” Cameron Crowe’s love letter to the Seattle music scene, and performed alongside other members of Soundgarden in the film. 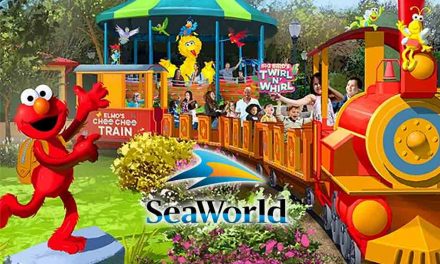 Sesame Street at SeaWorld Orlando to Open to the Public March 27, 2019 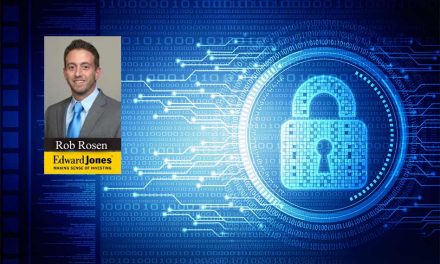 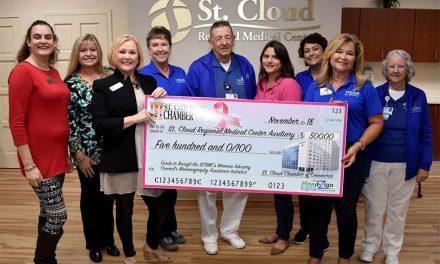