Kissimmee Police Department to Participate in National Click It or Ticket Campaign!

Kissimmee police will be participating in the national Click It or Ticket campaign that will run from May 22 – June 4, 2017.

As motorists take to the road this Memorial Day holiday, Kissimmee police are urging everyone to buckle up.  Beginning May 22, 2017, officers will be out in full force, taking part in the 2017 national Click It or Ticket seat belt enforcement mobilization and cracking down on motorists who are not belted.

According to the U.S. Department of Transportation’s National Highway Traffic Safety Administration (NHTSA), 9,874 passenger vehicle occupants killed in 2015 were not wearing their seat belts at the time of the crash.  And unbelted fatalities are more prevalent at night than during the daytime:  51 percent of those killed in 2015 during the overnight hours of 6pm to 5:59am were unbelted at the time of the crash.

“Seat belts save thousands of lives every year, but far too many motorists are still not buckling up, especially at night when the risk of getting in a crash is even greater,” said Chief Jeff O’Dell.  “Buckling up is not optional; it’s the difference between life and death in a crash.  Click it or Ticket, every trip, every time, day or night.” 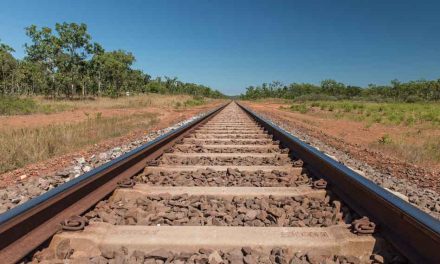 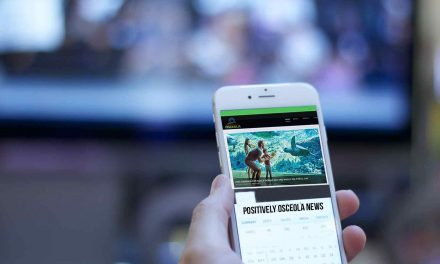 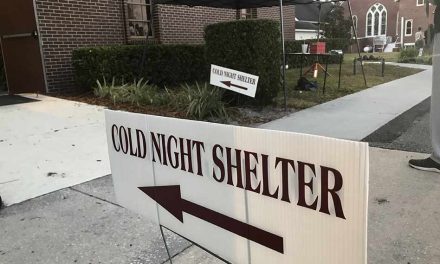 Another cold night ahead, cold shelter in St. Cloud to open at 6pm