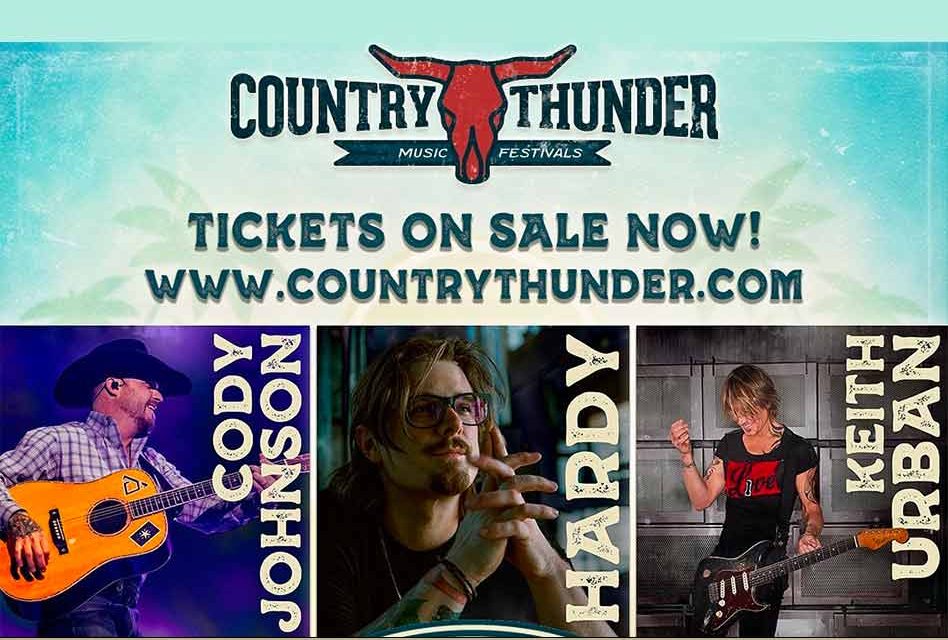 “When you have the world’s greatest country music fans show up the way they did in Florida in 2022, you owe them a follow-up of epic proportions,” says Country Thunder Music Festivals CEO, Troy Vollhoffer. “And we’re making that promise with one of the best lineups from start to finish we’ve had in years. We can’t wait to bring Cody Johnson, HARDY, and Keith Urban to the fans in Florida!”

Cody Johnson joins the party fresh off his 2022 CMA wins for Music Video of the Year & Single of the Year and leading the country genre nominations at the upcoming American Music Awards.

Four-day passes, Platinum Experience, the all-new Gold Circle, camping, and all the extras are available now at CountryThunder.com or by phone at 1-866-388-0007 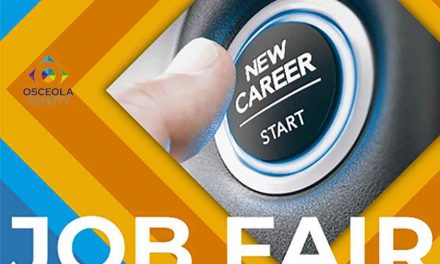 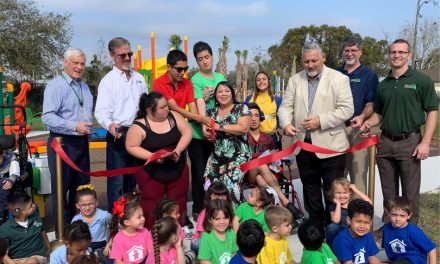 SENSES Park Now Open for Children on the Autism Spectrum 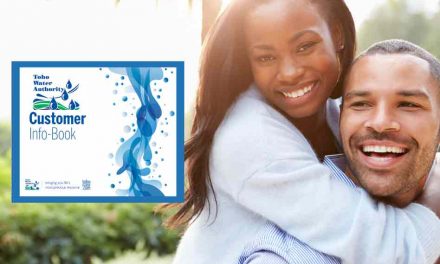 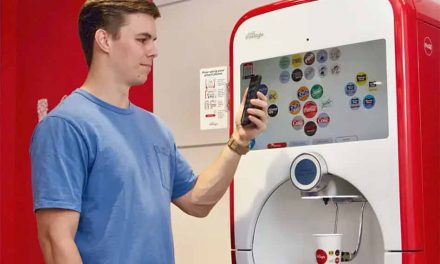