COVID-19 case numbers are up in Osceola County, but positive tests still around 3 percent 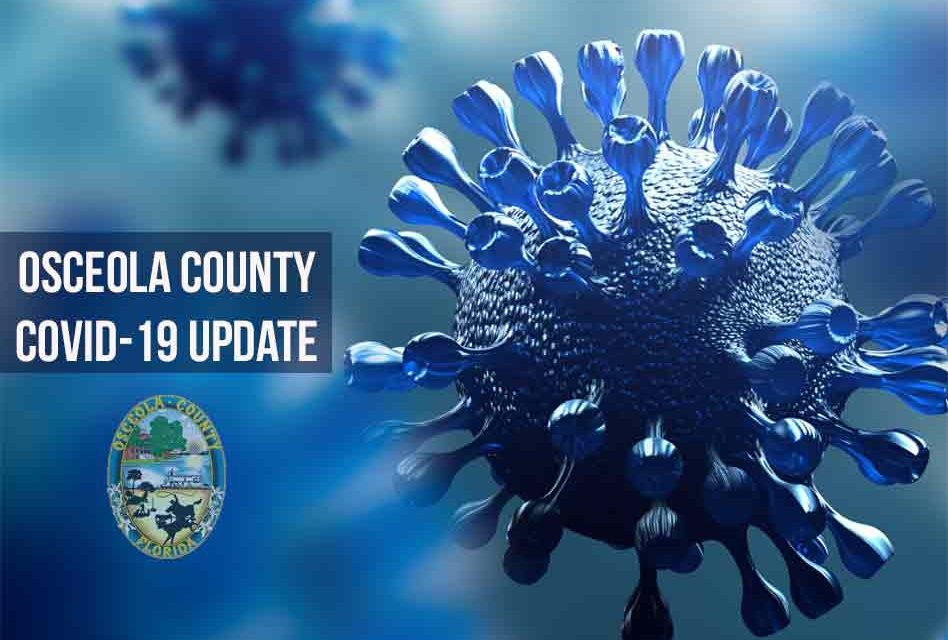 With another set of theme parks opening this morning, the temperature checks, social distancing and other precautions against the COVID-19 virus are increasingly important as the number of new cases reported by the Florida Department of Health continues to rise.

Another 1,638 new cases, the highest daily number since the virus surfaced in Florida in early March, were added in this morning’s report, including 15 in Osceola, where the tally’s now up to 785. In Orange County, where the SeaWorld parks re-opened Thursday, 156 new cases were reported, repeating a high from the area’s peak in early April. But despite all those new cases in the area, no new deaths were reported overnight in Osceola and Orange counties. Or Seminole, Volusia, Brevard or Lake, for that matter.

Even with an uptick in cases this week, the percent of positive tests returned has been around 3 percent daily, with an average of about 300 tests counted per day. 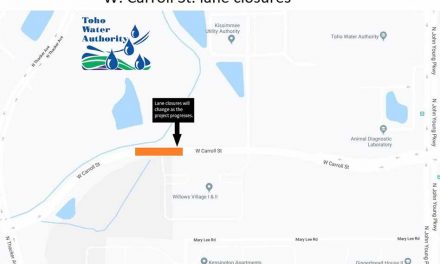 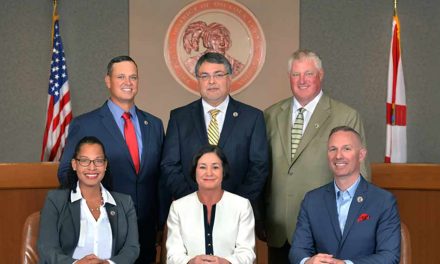 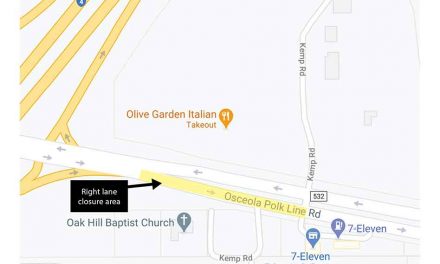 Right lane closure on Osceola Polk Line Rd. near I-4 to start May 1 at 9 p.m. for reclaimed water line connection