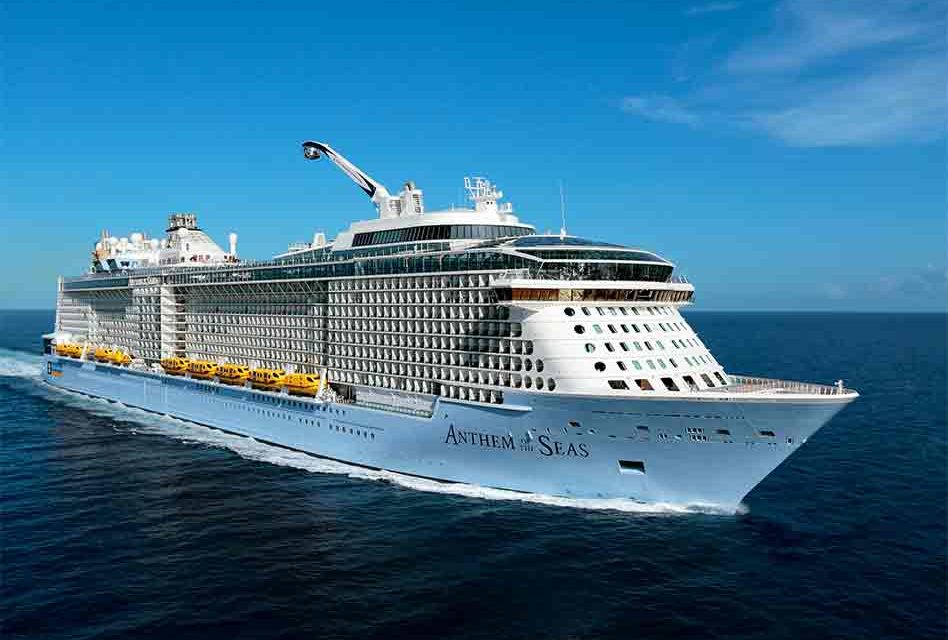 If you’re a cruise fanatic, and even amid the coronavirus pandemic you’ve been feeling that “gotta cruise” itch, you’ll have to deal with it for a while longer before you’ll be able to head out on the sea again from a US port.

The nation’s top cruise lines have agreed to extend their “no sailing” through October.

“This is a difficult decision as we recognize the crushing impact that this pandemic has had on our community and every other industry,” said CLIA in a statement. “However, we believe this proactive action further demonstrates the cruise industry’s commitment to public health and willingness to voluntarily suspend operations in the interest of public health and safety, as has occurred twice prior.”

“At the same time, should conditions in the U.S. change and it becomes possible to consider short, modified sailings, we would consider an earlier restart,” wrote CLIA.

The lack of cruises leaving US ports has had a profoundly negative effect on local Florida economies and individuals in Port Canaveral, Tampa, and Miami. Hopefully, there will be a turnaround in the near future, and we’ll begin seeing those beautiful ships heading out into the sea filled with cruise guests…. Safely – and securely. 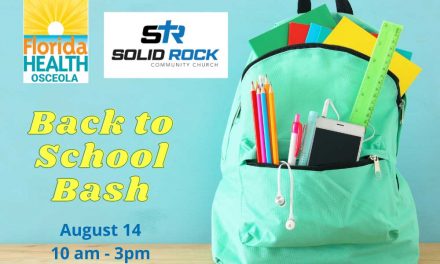