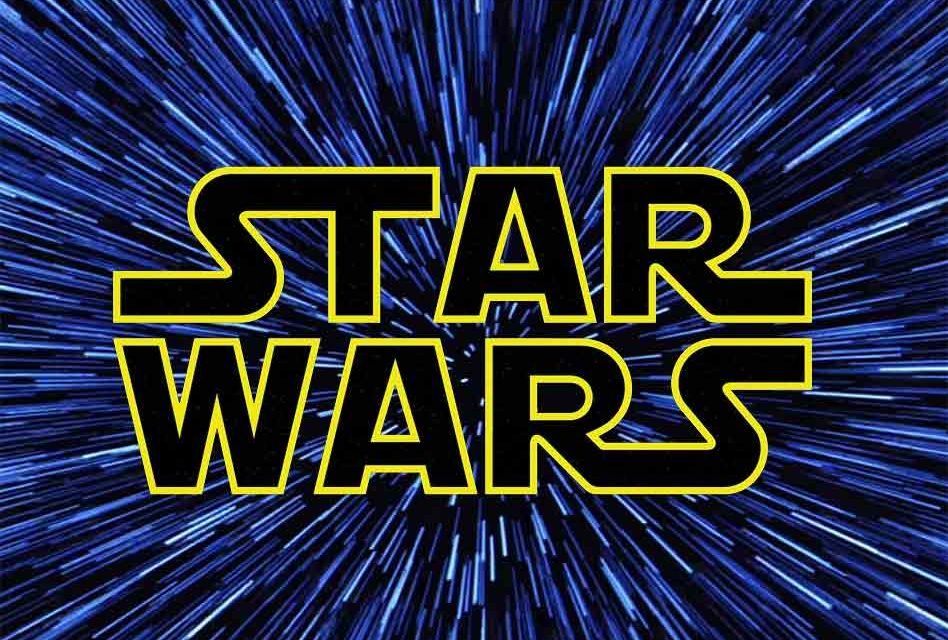 Disney has made it official for Star Wars fans with the announcement of the schedule for three new Star Wars movies that will begin on December 16, 2022, followed by additional films being released December 20, 2024, and December 18, 2026.

No details of the upcoming films have been shared by Disney – but it’s expected that the new films will take a different path storyline-wise from upcoming December Star Wars: The Rise of Skywalker. Star Wars: The Last Jedi director Rian Johnson and Game Of Thrones executive producers David Benioff and D.B. Weiss have both agreed to create a new series of original Star Wars films, and this new trilogy could end up potentially in their hands.

Disney plans to release each new Star Wars film with a  pre-Christmas strategy each respective year – alternating that release weekend with films from James Cameron’s Avatar series (now owned by Disney after they purchased 20th Century Fox) scheduled to release in 2021. 2023, and 2025. 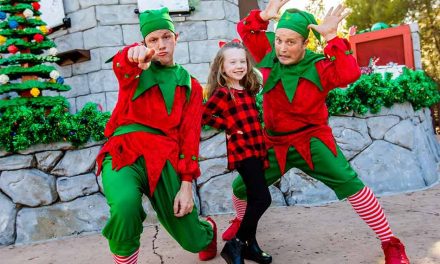 Disney releases safety precautions list ahead of this weekend’s reopening 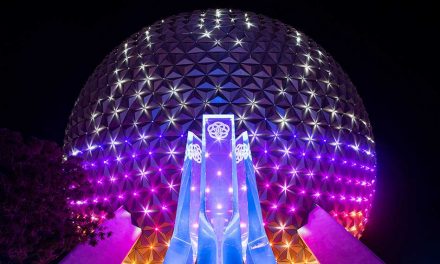 First look at new “Beacons of Magic” Lighting in Epcot