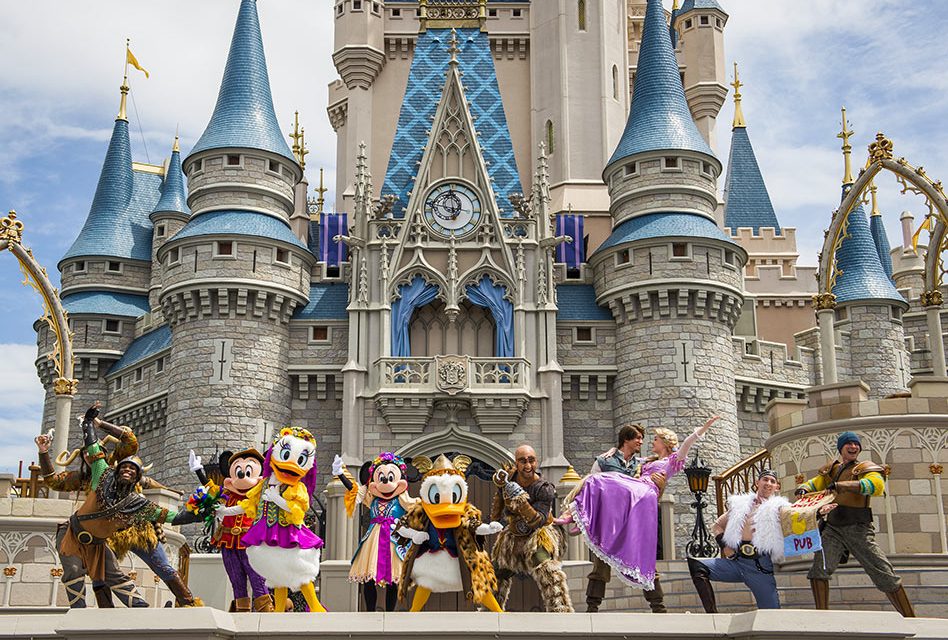 Ticket prices at Walt Disney World in Orlando are once again increasing, as reported by Disney company officials.

The Disney company introduced flexible pricing at their U.S. theme parks late 2016 as a way for guests to visit during less busy times. Each month was divided into value, regular and peak days with an 8-11 month calendar available online, hoping to prevent overcrowding during the theme parks’ busiest times. It’s been reported by Disney that this program will continue to change in the coming months in order to spread out park attendance. 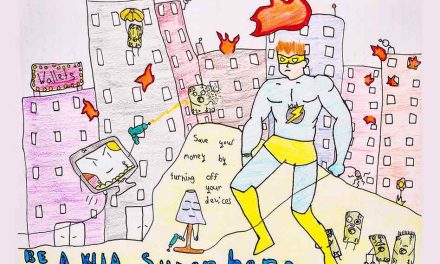 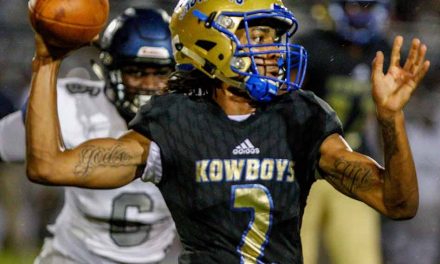 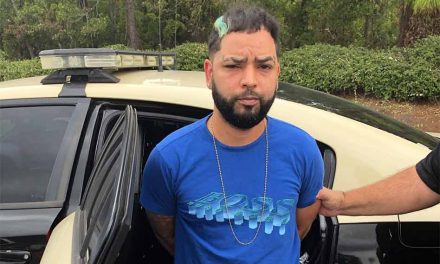 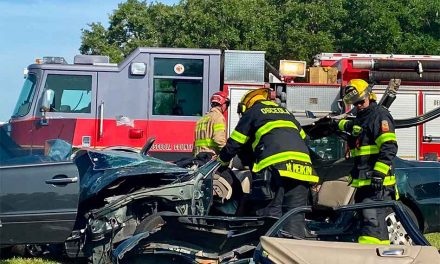