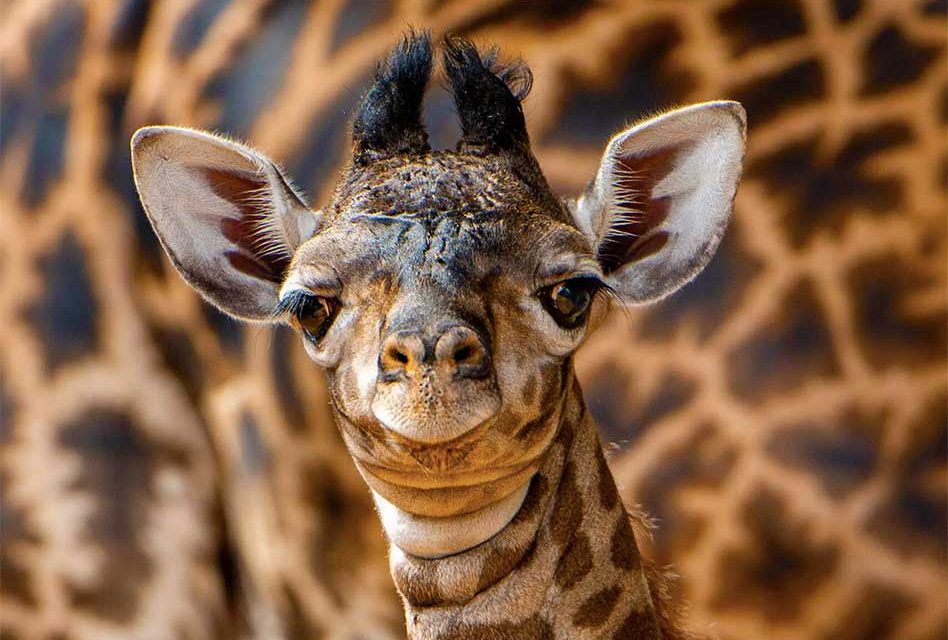 The healthy calf weighed in at 183 pounds and stands six feet tall, according to Disney’s animal care team on site for the birth. The still-to-be named calf is calm, relaxed, and has been enjoying cuddle time with his mom, Lily. Distinct markings reveal a butterfly on his right shoulder, heart-shaped spots on his coat, and a white-tipped speckled mane.

Lily is a parenting pro, staying close to her baby to bond and nurse. Giraffes born at the park spend several weeks bonding in backstage environments before meeting members of their extended giraffe family.

The pitter-patter of little hooves is quite familiar to the Disney animal care team. This new arrival is the third giraffe born at Disney’s Animal Kingdom in the past year, marking another success for the Association of Zoos and Aquariums’ Species Survival Plan Program. These plans ensure responsible breeding of threatened and endangered species. Giraffes are a vulnerable species facing a silent extinction in the wild, with a population decline of 40 percent over the past 30 years.

Disney’s Animal Kingdom guests can keep their eyes peeled for mom and calf to join the rest of the giraffe herd on the savanna in the coming weeks. 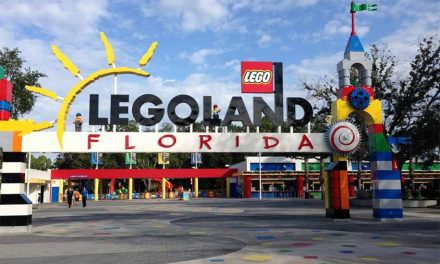 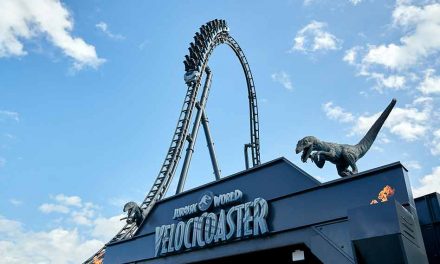 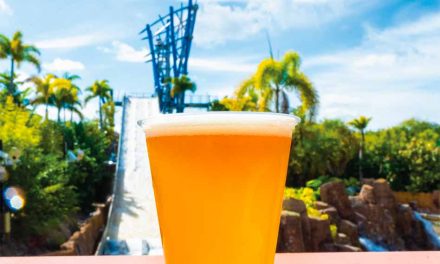 Free Beer is Back All Summer Long at SeaWorld Orlando 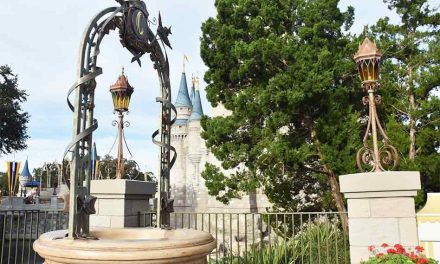