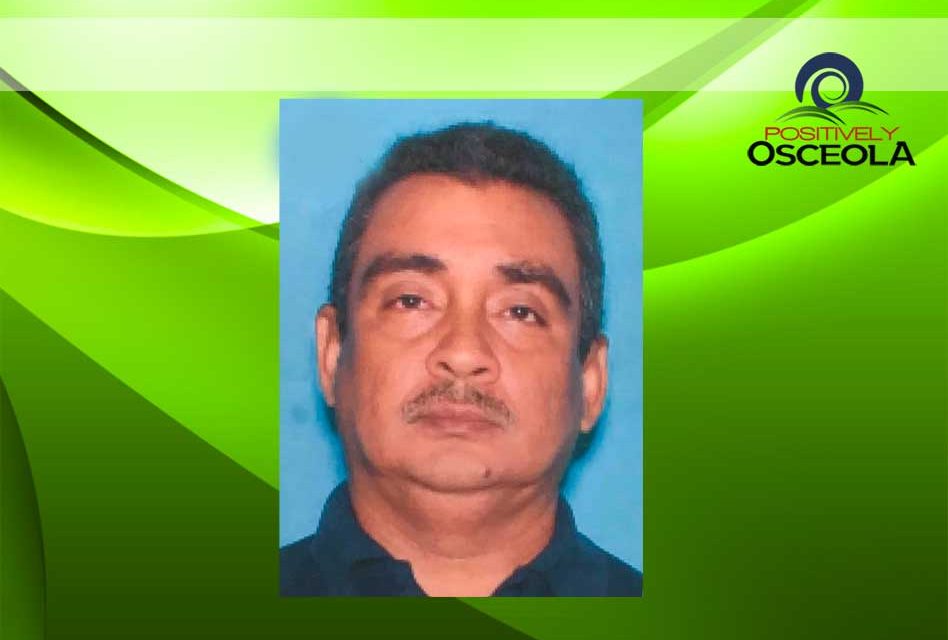 Tuesday night, a man that St. Cloud Police had been searching for since Sunday appears to have been found dead in a home in Kissimmee from a self-inflicted gunshot, according to law enforcement officials.

Rafael Primera is accused of shooting his estranged wife, with whom he has two children in common, and a man she was in a romantic relationship with Sunday afternoon in St. Cloud in the Sugar Mill subdivision. The man died as a result of his injuries and Primera’s wife was taken to a local hospital in critical condition.

Officers from the St. Cloud Police Department responded to a home on Sunset Drive in Kissimmee around 4 p.m. because Primera was known to live at the home.

While officers were investigating outside the home, they noticed that a screen had been pulled off a window,  and then heard what sounded like a gunshot come from within the home, St. Cloud police Sgt. Frankie De La Rosa said. From that point, the Osceola County Sheriff’s Office was called in along with SWAT.

When law enforcement entered the home, they found a man dead from what appeared to be a self-inflicted gunshot wound.

“There’s a high probability that it’s going to be (Primera), we just have to confirm his identity with the medical examiner’s office,” De La Rosa said.

“I’m hoping once we do get a positive ID that this does bring some closure to the (victim’s) family and make them feel a little safer,” De La Rosa said. 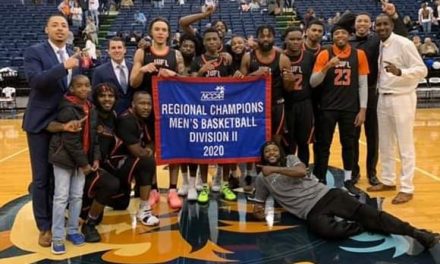 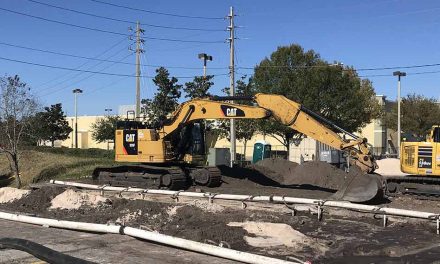 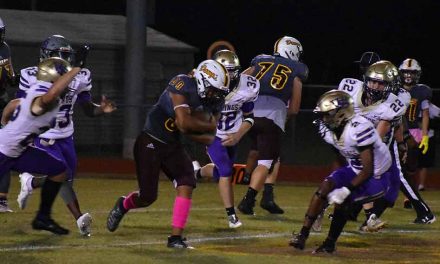 St. Cloud Bulldogs dominate Winter Springs in the air and on the ground