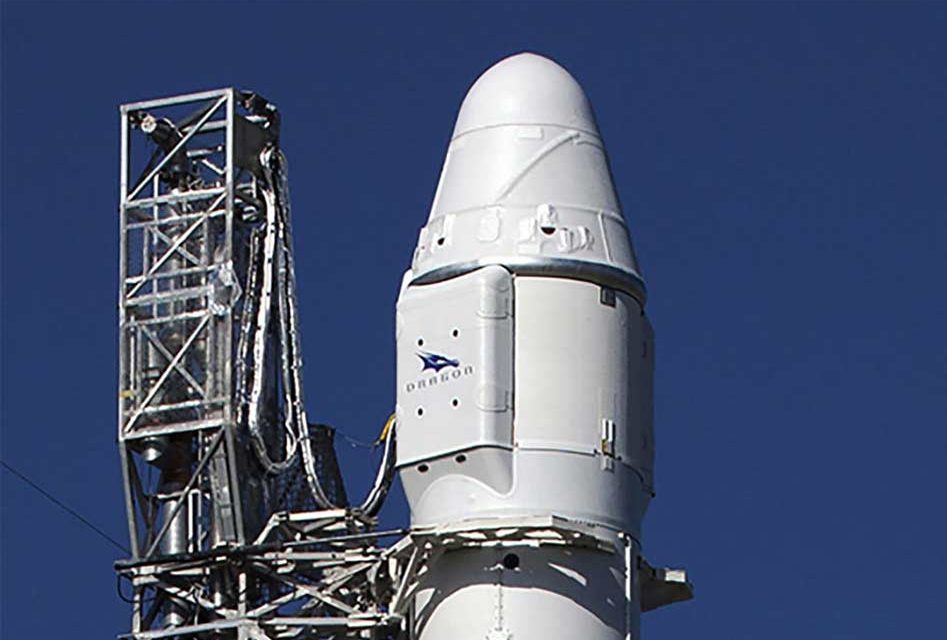 Today’s weather looks perfect for  SpaceX’s 4:30pm planned launch of a Falcon 9 rocket (CRS14 ISS) resupply mission from Cape Canaveral. If all goes according to plan the previously flown Falcon 9 rocket should launch from Launch Complex 40.

There will be some light cumulus clouds and a slight chance of rain at launch time, but conditions certainly look very favorable and certainly worth a drive to the East Coast from Osceola County to view the launch. Positively Osceola will show the launch LIVE on our Facebook page.

The Dragon spacecraft is packed with 5,800 pounds of supplies, cargo and science experiments on a trajectory toward the International Space Station under NASA’s Commercial Resupply Services Contract. Today’s mission is SpaceX’s fourteenth, making it CRS-14.

It has been reported by SpaceX that the first stage will not be recovered this time.

If successful, the Dragon is expected to attach to the space station Wednesday, setting off about a one-month visit that will end with a splash down off the coast of California.

CRS-14 kicks off a busy month for the Space Coast: An Atlas V rocket is scheduled to take flight on April 12 with an Air Force payload; a Falcon 9 rocket will take NASA’s planet-hunting TESS spacecraft to orbit on April 16; and another Falcon 9 is scheduled to launch Bangladesh’s first geostationary satellite sometime in late April. 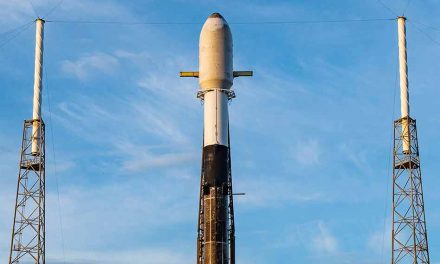 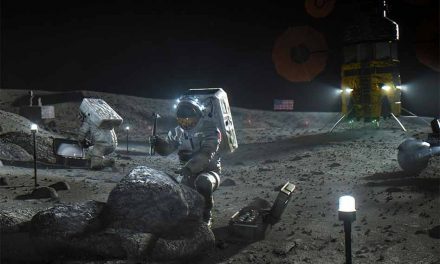 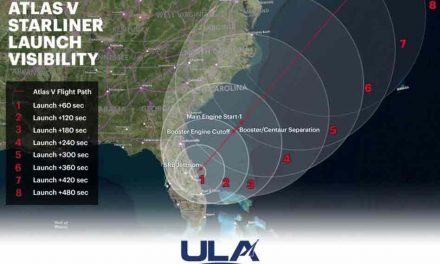