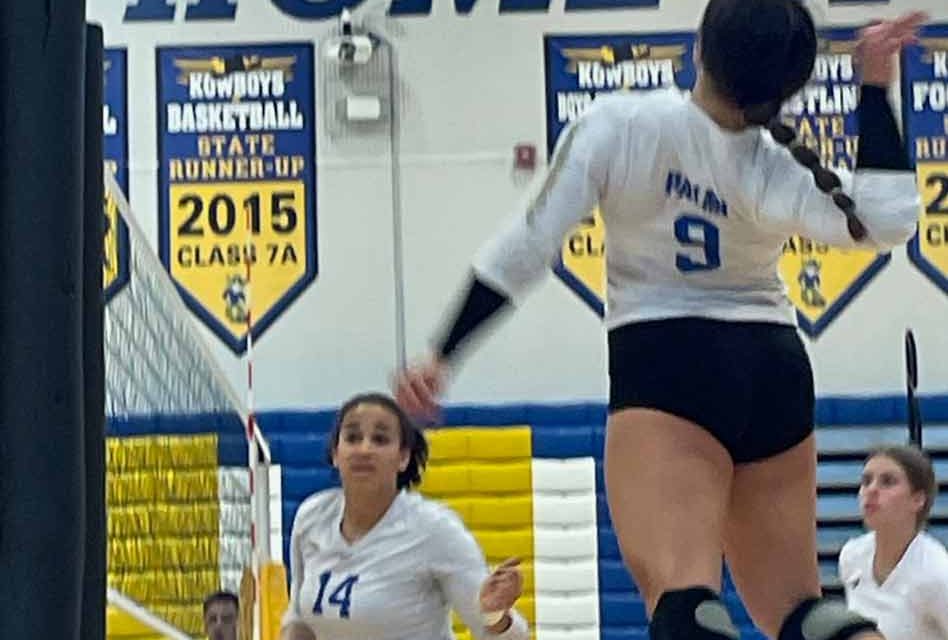 The win propels Hagerty (22-8) to their second state championship game appearance in the last four years; where the Huskies will meet Venice in the title game. While the deepest playoff run in Osceola program history ends their season at 26-5.

“I’m not sure whether we had a case of the jitters tonight or what,” Osceola coach Carrie Palmi said.  “But even in the first set win we did not play particularly well.  We just could not get our offense going tonight but give them some credit to.  They scouted us well and did a great job of using their outside hitters to attack our middle.”

Neither team looked comfortable in the first set.  Numerous ball-handling and attack errors resulted in uncontested points on both sides.  Osceola was able to 6-0 run in the middle of the set to build a 20-14 lead and hold on for the win.

But Hagerty would dominate the second and third sets.

Stephens would get four kills and middle blockers Nadya Nute and Avery MacHules turned back numerous Osceola attacks as the Huskies jumped out to a huge 21-10 lead.  Only a late 7-1 run by Osceola closed the gap, but it was a case of too little, too late as Hagerty took a 25-22 win.

The third set was more of the same.  Stephens had seven kills, mainly from the righthand side, as Hagerty built big leads of 13-6 and 18-10 in cruising to the win.

Osceola would finally show signs of life in the fourth set.  Displaying a brand of power volleyball that swept through districts and regionals, Osceola dominated the fourth set behind the play of Cate Palmi (5 kills), Sophie Spivey (5 kills) and Kaitlyn  Taylor (3 kills and a block) as Osceola made short work of the Huskies in a 25-15 win.

Unfortunately, that momentum would quickly dissipate in the final “Race to 15” final set.

Faith Walsh sandwiched a couple of kills around a block at the net to score three quick points as Hagerty jumped out to a 4-1 lead.  Two kills by Nute, a service handling error by Osceola, and two more kills Mas gave Hagerty a nearly-insurmountable 10-2 lead in the decisive set.  Taylor, a senior playing in her final match for Osceola, tried to rally the Kowboys with three kills to cut the lead to 14-7; but on match point Stephens slammed one down from the right side to end Osceola’s season.

Palmi, who led Osceola all season, finished the match with 19 kills and a couple of aces.  Senior Kaitlyn Taylor had 16 kills.   Stephens led the way for Hagerty with 19 kills, Mas had 10 kills and two blocks.

“It was a fantastic run for this group,” Carrie Palmi said.  “We had great leadership from our seniors, especially Kaitlyn Taylor and Eimy Negron and I am sure they will go on to big things in college.  Unfortunately, we did not play our best tonight but this was the best run in a state tournament in school history and this group has a lot to be proud of.” 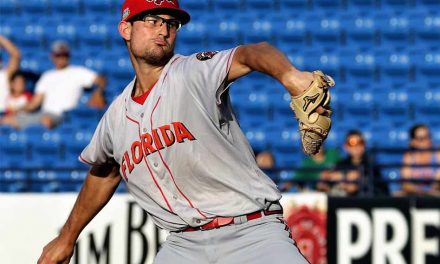 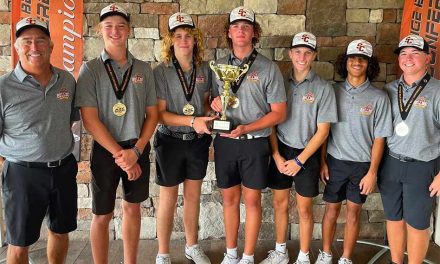 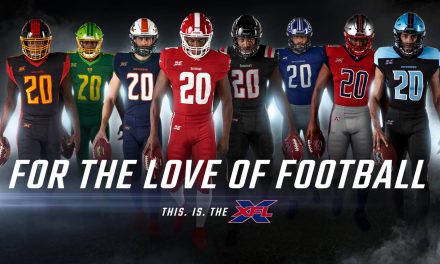 Football season over? Not so fast! The XFL is back this weekend! 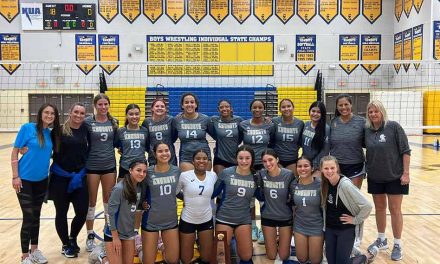