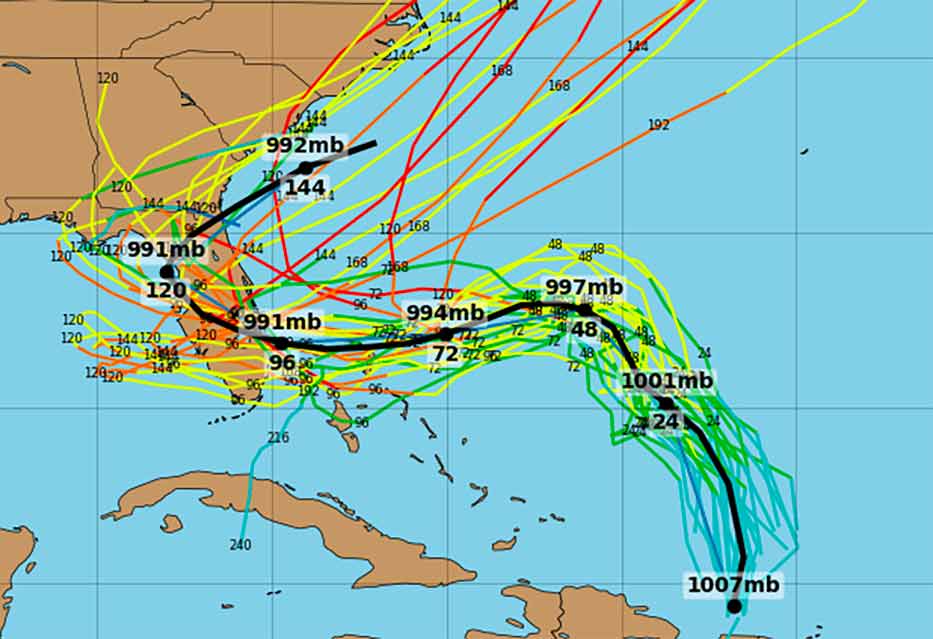 A tropical disturbance continues to edge closer to Florida’s east coast and chances of development have risen to 90% in the next five days, and 70% in the next two days.

An area of low pressure is developing about 100 miles north of Puerto Rico and is producing a large area of disorganized showers and thunderstorms. The system is forecast to move northward or northwestward further into the southwestern Atlantic today and environmental conditions appear generally conducive for additional development.

A subtropical or tropical depression is likely to form early this week while the system turns westward or west-southwestward over the southwestern Atlantic. Regardless of development, there is an increasing risk of coastal flooding, gale-force winds, heavy rainfall, rough surf, and beach erosion along much of the southeastern United States coast, the Florida east coast, and portions of the central and northwestern Bahamas during the early to middle part of this week.

Interests in those areas should continue to monitor the progress of this system. 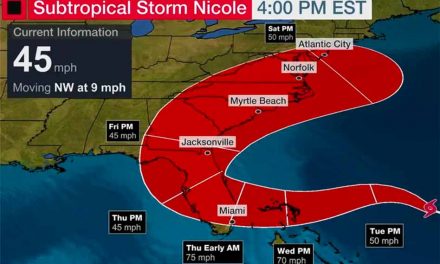 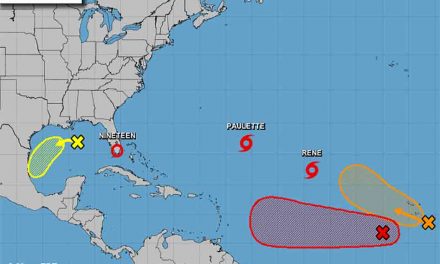 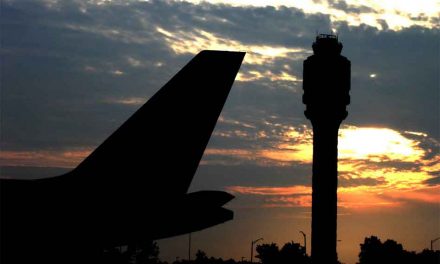 Orlando International Airport is ready for the 2021 Hurricane Season 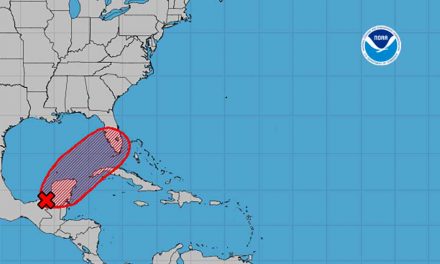