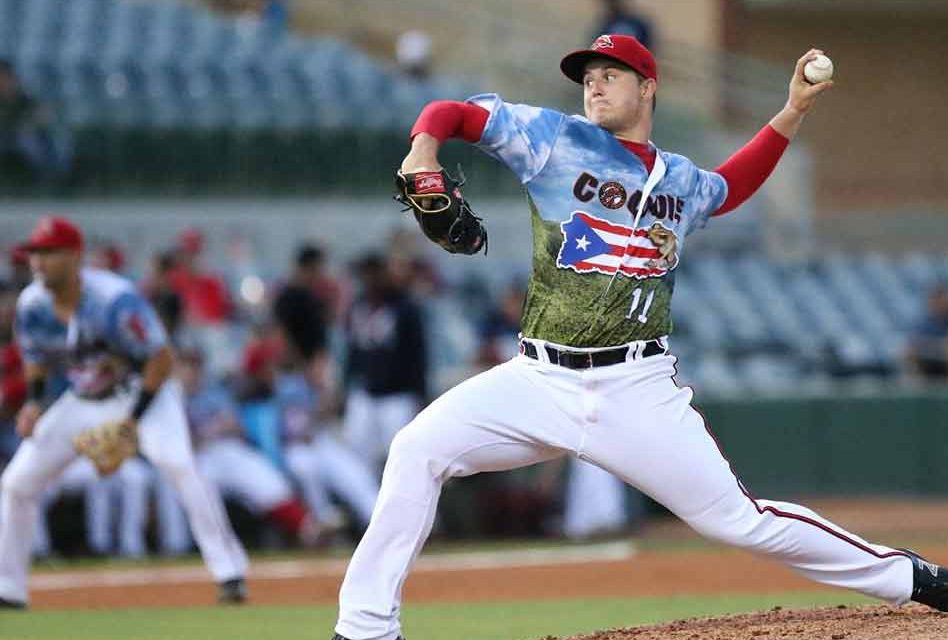 The combination of Tucker Davidson and the Florida Fire Frogs bullpen blanked the Clearwater Threshers, 1-0, at Osceola County Stadium on Friday night to open up a three-game series. The shutout was the first time any team held the Threshers off the scoreboard during the 2018 season, and was the fourth this year hurled by Fire Frogs pitching.

Davidson (2-4) worked his first quality start of the season, tossing six frames with two hits allowed to go along with three walks and three punchouts. The Midland College product had just one base runner make it beyond first base with a two out double from Adam Haseley in the sixth, but the southpaw left the runner stranded by retiring Austin Listi with a fly out to right field to end the inning.

Mauricio Cabrera and Connor Johnstone bridged the gap to the ninth with scoreless eighth and ninth innings, and Devan Watts (SV, 3) worked around back-to-back, one-out singles in the final frame by inducing a game-ending double play off the bat of Edgar Cabral.

Florida’s (16-23) lone run of the game came with a two-out rally against Sixto Sanchez (2-3) in the fourth. Braxton Davidson (1×3 R, 2B) doubled to the gap in right center in front of Ray-Patrick Didder’s (1×3, RBI) line drive through the box to bring the runner home from second.

Florida will go for the series victory in game two of the three-game set against Clearwater (16-25) at Osceola County Stadium on Saturday night. LHP Joey Wentz (1-2, 3.77) takes the mound for the Fire Frogs against the Threshers LHP Bailey Falter (4-0, 1.83). First pitch is scheduled for 5:00 p.m., with coverage starting at 4:45 p.m.with the Florida Fire Frogs Pregame Show on the Florida Fire Frogs Broadcasting Network. 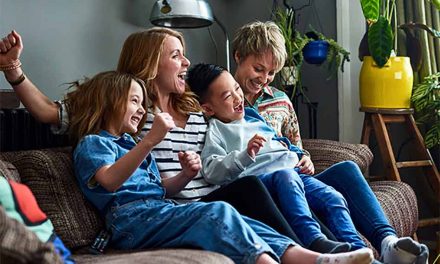 Goodwin Realty: Home Is Where the Heart Is More than Ever This Year 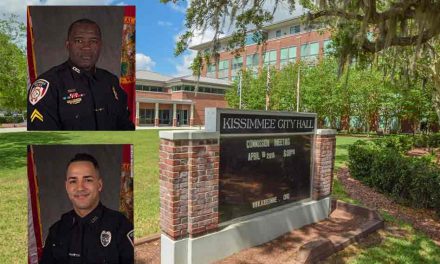 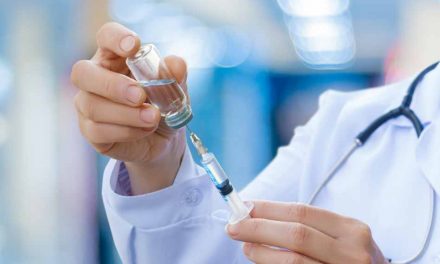