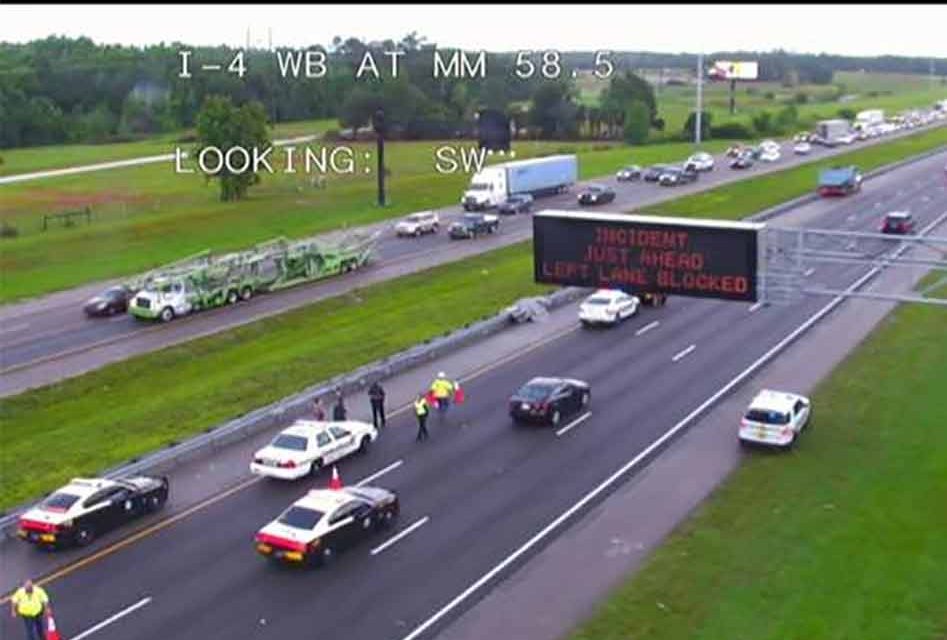 A dump truck driver died Monday morning after crashing his truck on I-4 in Osceola County, the Florida Highway Patrol reported.

The crash was reported at 6:15 a.m. on I-4 west near State Road 429. Floridas State Troopers said the dump truck hit a guardrail. After the vehicle came to a stop the driver got out of the truck and died at the scene. No other details have been released and a single lane was blocked early this morning during the investigation. 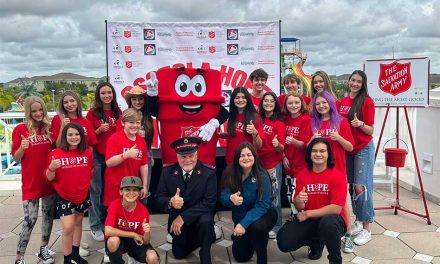 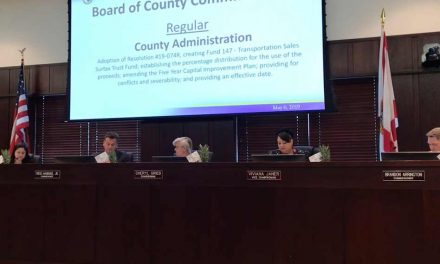 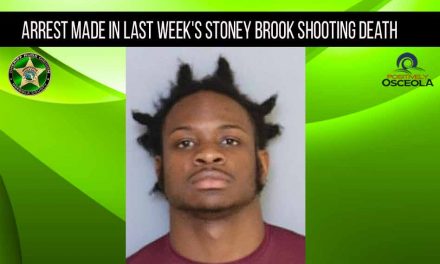 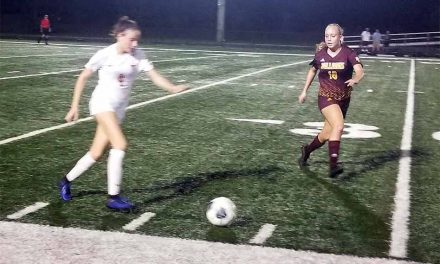