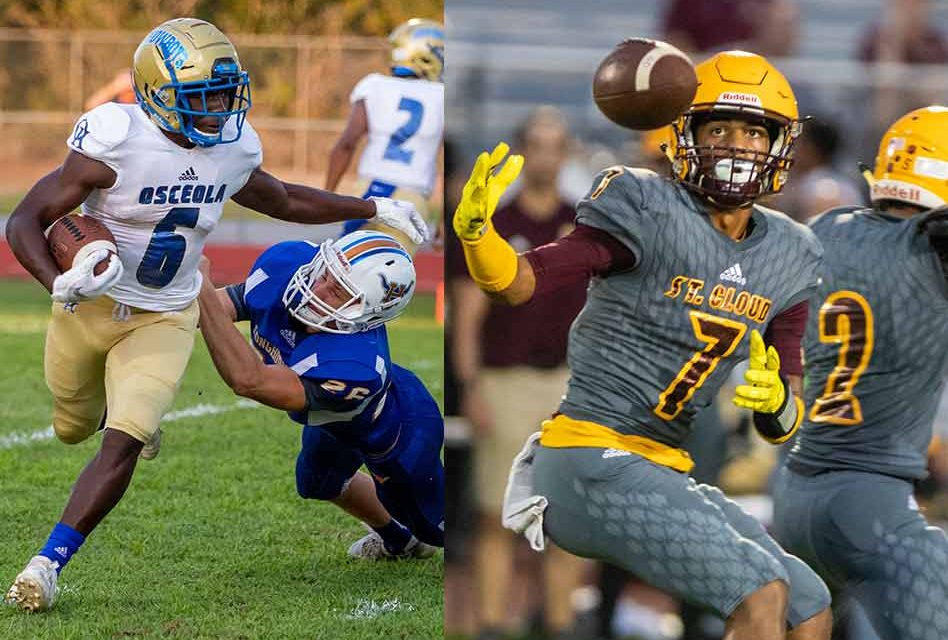 There should be some awesome football action taking place in Osceola County, but one headlines and stands above all this Friday, and that should be St. Cloud visiting Osceola!

This is the 96th meeting of the two schools, and the Bulldogs (5-0) look to protect the “and-oh” part of their record while trying to get their first win in the series since a 41-35 overtime thriller back in 2010. Junior quarterback Garhett King will look to distribute the ball to his offensive weapons: Koron Perrin, Romeo Medina, Patrick Forsythe and Ronny Ramos, among others. On the Kowboys (4-1) side, they’ll lean heavily on their run game, as usual. Quarterback Devon Wells and tailbacks DeWayne McGee and Ja’Randy Swint have all run for 350 yards in five games.

Tohopekaliga (2-3) at Liberty (0-5): The first of three Homecoming games in the county. Both teams (Tigers, 32-27 to Melbourne; Chargers, 18-12 to George Jenkins) dropped district games by one score. A Toho win would surpass their win total from all of 2018.

Bishop Moore (3-3) at Harmony (1-4): This is a stern test for the Longhorns; the Hornets have played a tough Orange County schedule. This was a hearty district rivalry years ago; the last time Harmony won a district title before last season (2007), the Longhorns lost 17-14 to the Hornets in “The Mud Bowl”, then beat them in a end-of-season district tiebreaker to get the championship, then went on to the regional final.

Boone (1-4) at Gateway (0-5): Another game with many past editions, although the Panthers have yet to beat the Braves from Orange County. Gateway’s offensive line play has been steadily improving to get running backs Phillip Bangura and Jacovi Bryant holes and running lanes.

Celebration (2-3) at Titusville (1-3): Storm coming off a solid 37-27 win over Freedom in which quarterback Will Bohn had a big game, throwing for two TDs and running for two more and combining for 370 yards of offense. Terriers have not scored in a game since a season-opening 40-6 win over Glen Ridge, NJ.

Poinciana (2-3) at Lake Region (1-4): With a win, the Eagles would be at .500 for the first time at this part of the season since 2013. PHS quarterback Justin Carpenter is averaging over 10.5 yards per completion. 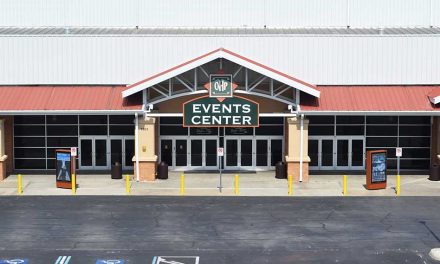 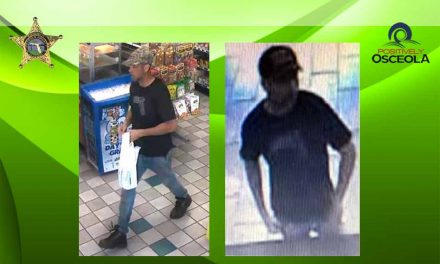 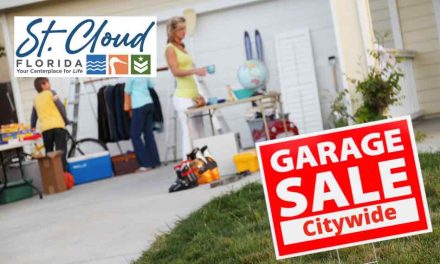 City of St. Cloud’s City-wide garage sales to kick off this weekend! 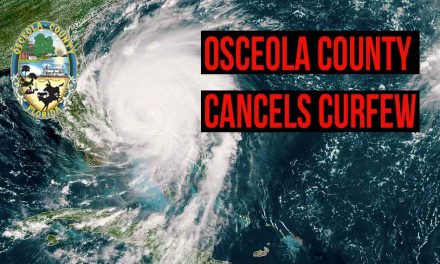