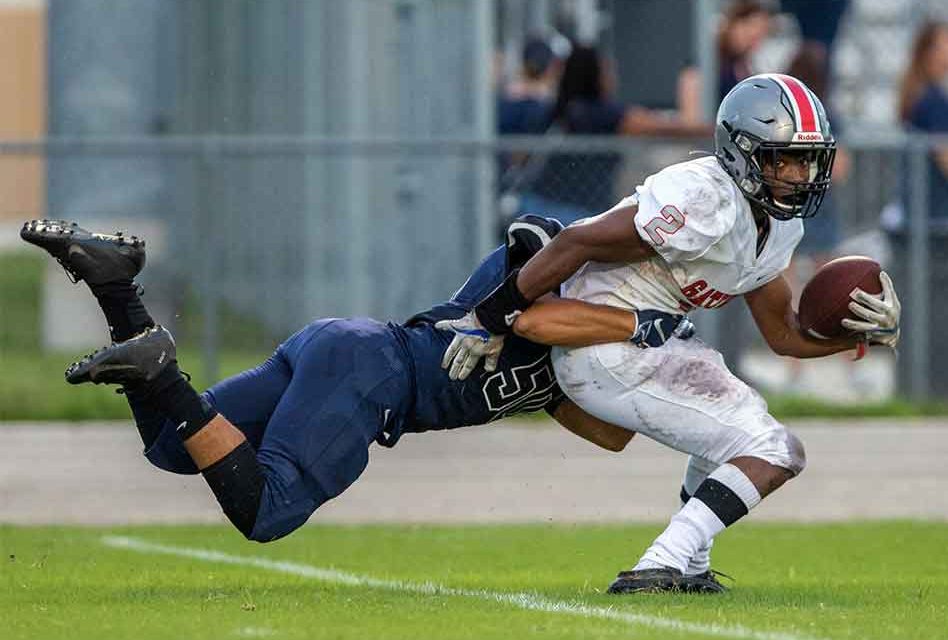 The Gateway Panthers reached the Class 8A football playoffs three of the last four seasons – after not making it to the promised land for the school’s first 30 years – but are now adjusting to life as a Class 6A team. Friday’s Kickoff Classic taught the Panthers the road back to the playoffs is an uphill one.

Starting a handful of freshmen and sophomores against Lake Nona and it’s up-tempo, pass-happy spread offense, they showed their youth – and some athleticism. The scoreboard showed a 45-7 Lake Nona win, but Coach Marlin Roberts ran a handful of new players, especially on the offensive line and in the secondary, in and out of the lineup to try to find some depth, likely the Panthers’ biggest weakness this year. Much of the junior varsity and freshman programs moved over to the new Tohopekaliga High School last year.

“Everything about this team is blue collar. We still have a long way to go but we’re going to keep working,” Roberts said after the game. “We’ll likely have four ninth graders starting, and four returning starters on each side of the ball, so it’s going to be tough at first.” 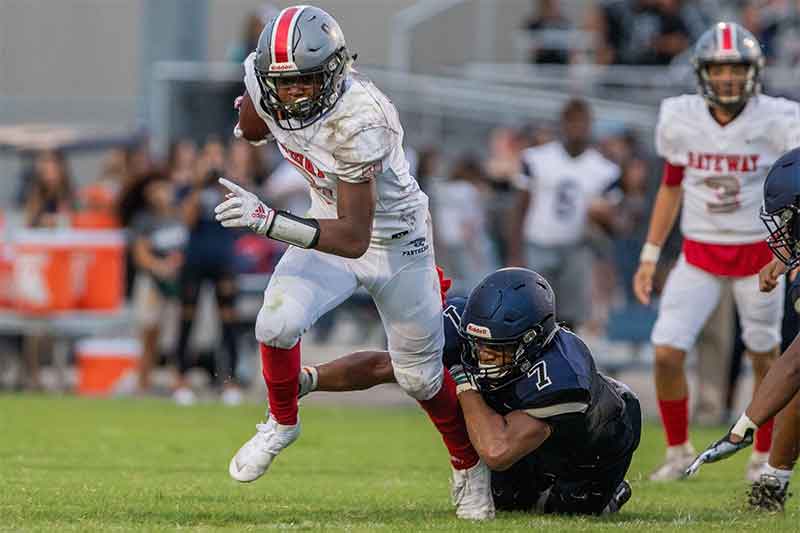 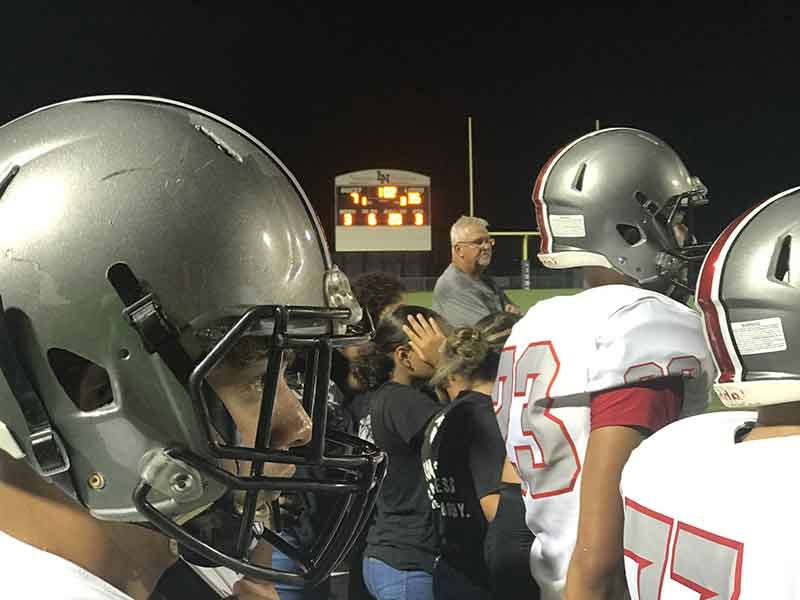 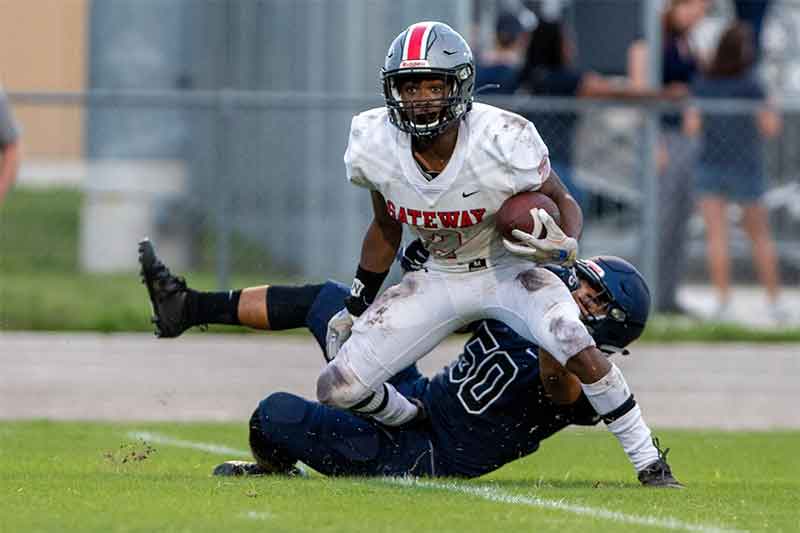 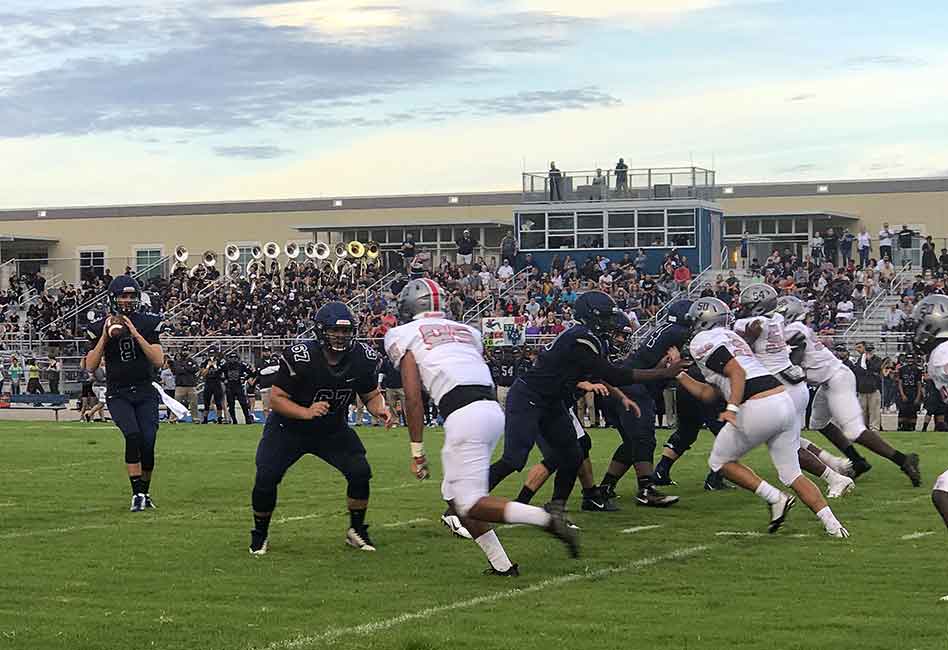 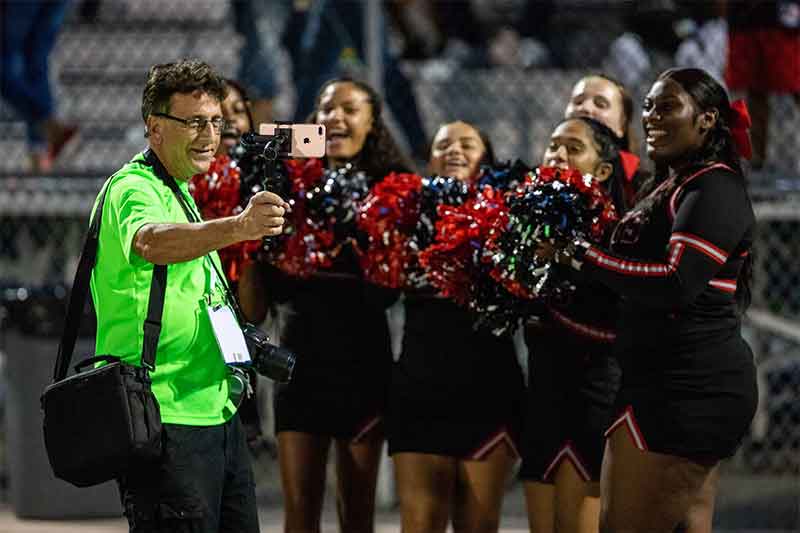 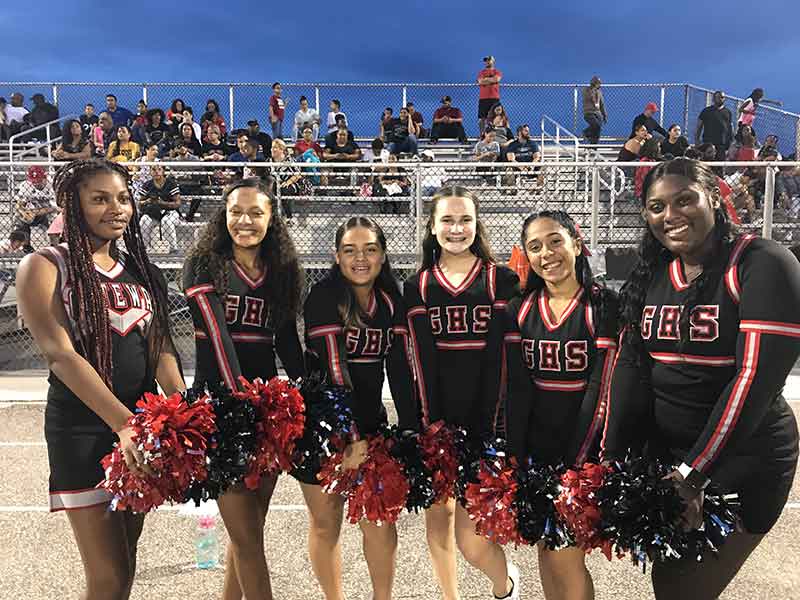 Junior Jerry Wright made his first fall start at quarterback, and was 6-of-9 for four yards as Gateway didn’t try to stretch the field in its limited snaps. Lake Nona dominated the time of possession, running 49 offensive plays to Gateway’s 32. “It’s his first year as a starter so at first he’s going to get no respect.

I saw that in how Lake Nona packed eight guys in the box on defense,” Roberts said. “He’ll get better every week and he’ll see less of that.”

Running back/defensive back Phillip Bangura, who will likely never come off the field in the Panthers’ biggest games this season, carried 11 times for 36 yards, but his biggest touches came on defense. He intercepted Lions’ quarterback Conner Johnson three times; he returned the third 40 yards for a touchdown in the third quarter to get Gateway on the scoreboard.

The Panthers start the regular season at home next week against Merritt Island.

In other spring scores:
With Garhett King at the helm at quarterback, St. Cloud defeated Deltona, 35-0.

Will Bohn led the Celebration offensive attack for the first time and it went well as the Storm defeated Tenoroc, 34-12. Bohn rushed for three touchdowns and tossed another to Lee Smith, who also ran for a score.

The Marc Deas coaching era at Tohopekaliga got off to a strong start as the Tigers clawed Avon Park, 41-0.

Osceola faced a loaded Lakeland team and got behind 30-0 after one quarter but made it respectable late, falling 43-20. Dewayne McGee scored three times in the fourth quarter, twice on rushes and on a 76-yard reception.

A new-look Harmony offense fell to Boon, 35-21. Like last year, the Longhorns special teams got in on the act by scoring off a blocked punt.

Come out to support your teams next Friday… it makes a difference to the kids, the coaches, the families and the community we live in! 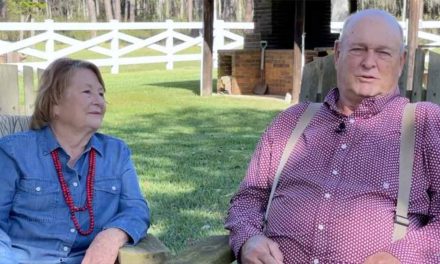 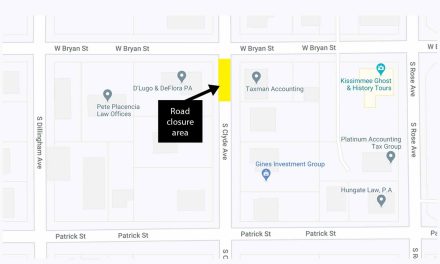 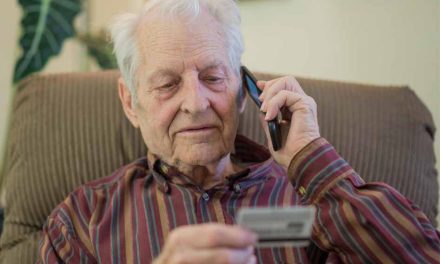 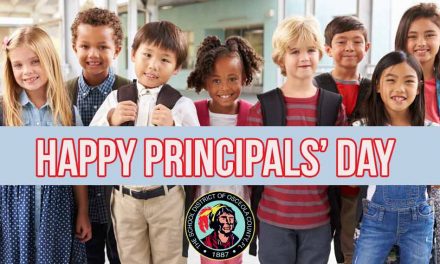 Today is May 1 — That means it’s National School Principals’ Day!