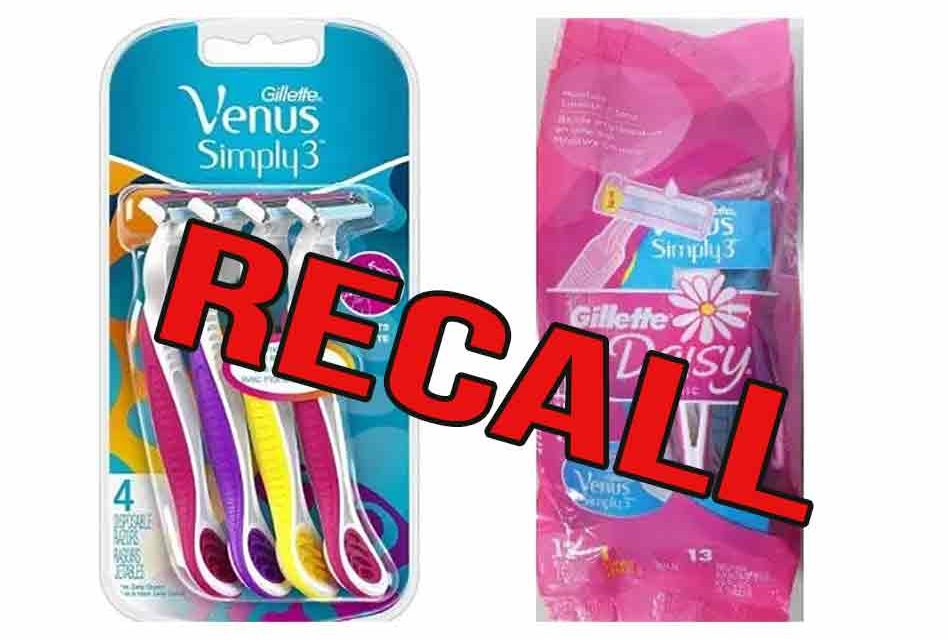 The affected razors come in pink, purple, and yellow colors and were sold in two types of packages:

The ten digit lot code can be located on the right or left side of the plastic package. The UPC number can be found inside the package adjacent to the bar code.
Anyone who has purchased the recalled razors should immediately cease using them and contact Gillette to receive a postage-paid return label and a voucher for replacement. 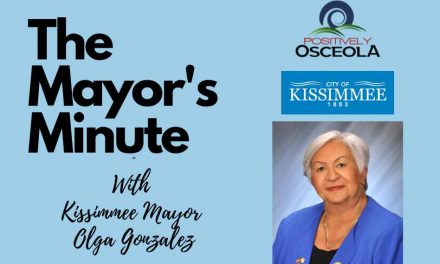 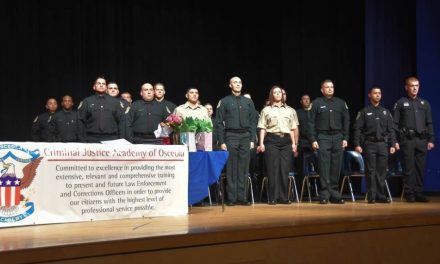 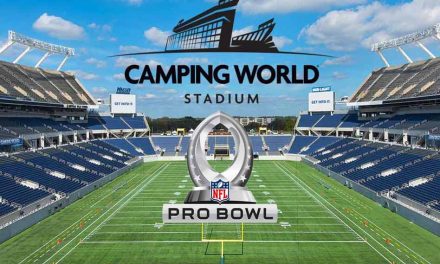 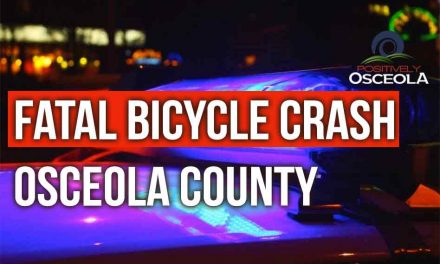