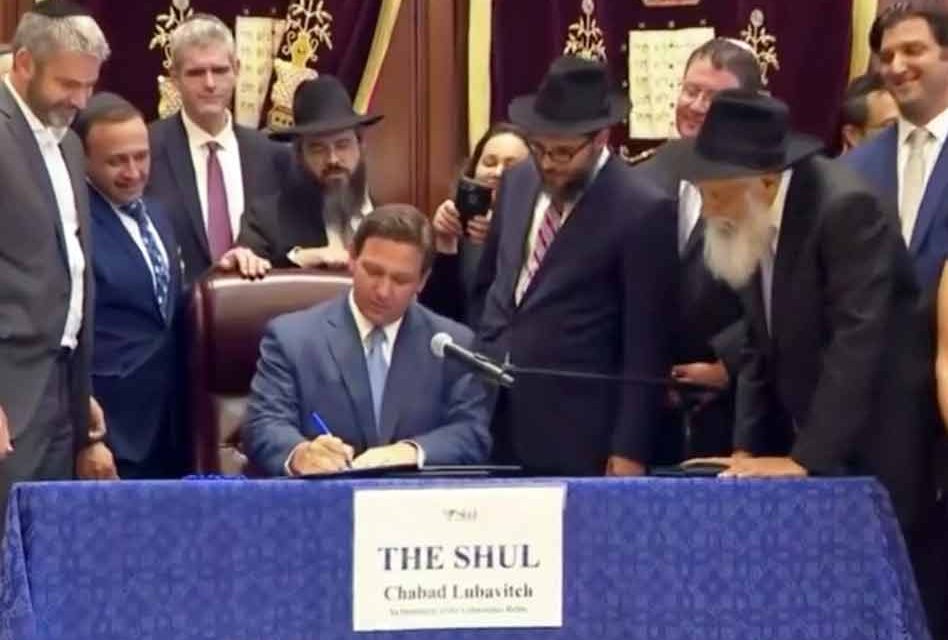 All K-12 public schools in Florida will make time for a moment of silence at the beginning of each day starting next school year, according to a bill signed into law Monday by Florida Gov. Ron DeSantis.

“It’s something that’s important to be able to provide each student the ability, every day, to be able to reflect and to be able to pray as they see fit,” DeSantis said. “The idea that you can just push God out of every institution, and be successful — I’m sorry, our founding fathers did not believe that.”

The bill was sponsored by state Rep. Randy Fine from R- Brevard County, passed the Florida House 94-24 vote, and the Senate in a 32-6 vote.

The new law also will mandate that teachers can’t make suggestions as to the nature of any reflection that a student may engage in during the moment of silence, and students may not interfere with other students’ participation.

Teachers also will be required to encourage parents to talk with students about the moments of silence and “to make suggestions as to the best use” of the time.

Democratic leaders have opposed the new law, saying it is a new prayer bill.

This comes after Florida adopted a new rule pushed by DeSantis that bans the teaching of critical race theory in schools.

The new moment-of-silence legislation will go into effect on July 1. 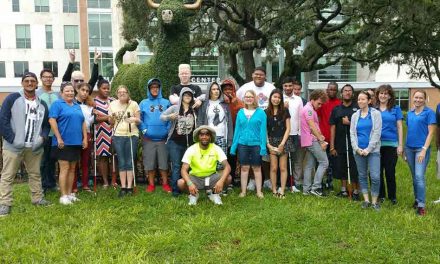 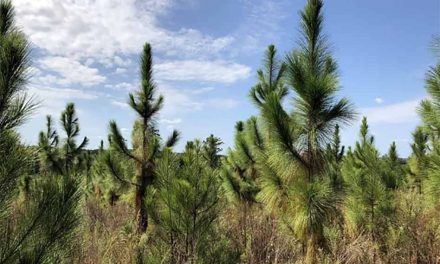 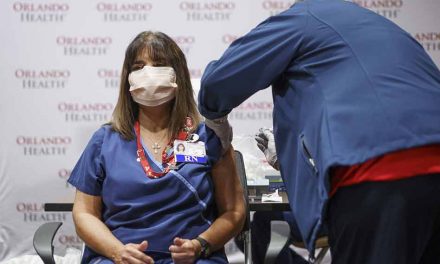