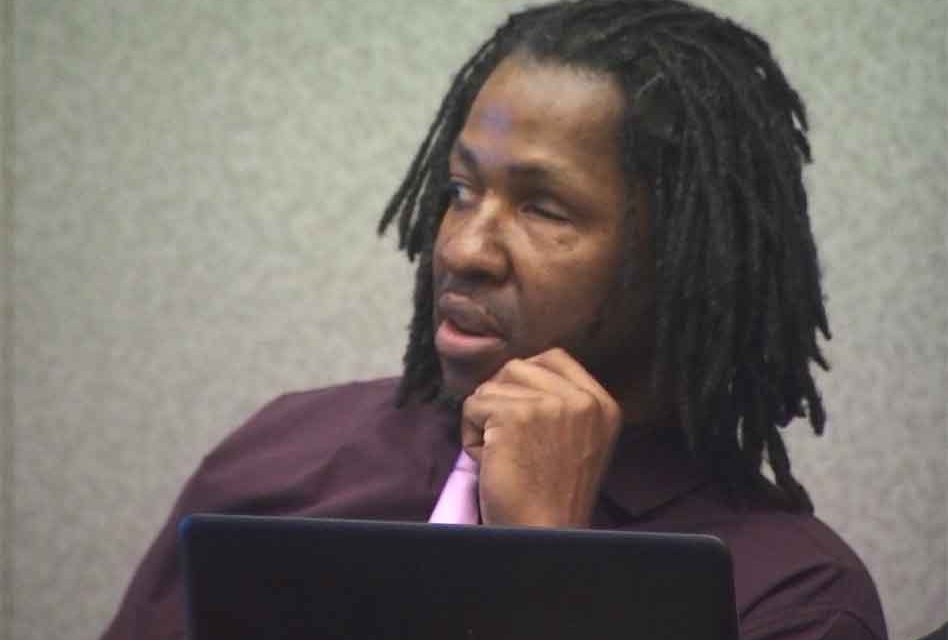 The jury is expected to receive the case in the trial of Markeith Loyd, the Orlando man accused shooting his pregnant girlfriend to death in December 2017.

Closing arguments will begin at the start of the day Wednesday, and the jury will begin deliberations after Judge Leticia Marques delivers a list of jury instructions. They were carefully crafted Tuesday afternoon after the defense rested its case.

Prosecutors built a case Friday and Monday that Loyd, 44, committed first-degree murder when he shot Sade Dixon eight times, resulting in her death and that of their unborn child.

His defense painted him as the victim, and he said much the same thing while taking the stand in his own defense Monday, and spending that afternoon and Tuesday morning facing cross examination from the state.

Loyd painted himself as a warrior, saying he was acting in self defense when he shot at Dixon and her brother Ronald Stewart, who was also injured. While police testified in the case that Loyd shot them after an argument as they walked back into her Dixon’s house, his defense argued shot in “defense mode” after he thought Dixon had a gun as part of an altercation where a gun went off and hit Stewart.

He hid out from friends, family — and the police — afterward, citing a distrust for law enforcement. He’s shown a disdain for all authority over a year of court appearances, even telling Judge Marques, “I object to everything going on in this courtroom,” in early motions of the case last week.

That, and some issues with the jury, have made this an animated case. Marques removed one juror last week after it was discovered she lied about her background, and another was removed Monday after making influential statements about the case in the presence of the rest of the jury.

Judge Marques had to give two other jurors a stern talking to Tuesday after finding out the topic of another murder case may have come up. Before adjourning court midday Tuesday, she strongly reminded the whole jury not to discuss the case among themselves or with anyone until they are officially given the case to deliberate.

Loyd also faces the death penalty in the shooting death of Orlando police Lt. Debra Clayton, who police say Loyd killed after she tried to arrest him Jan. 9, 2017, at a Walmart. This occurred months before the local shooting death of two Kissimmee Police Department officers, but as the case’s wheels turned. 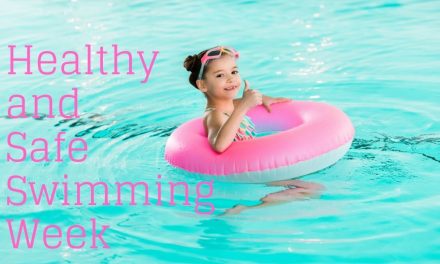 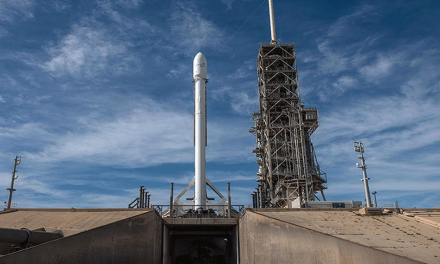 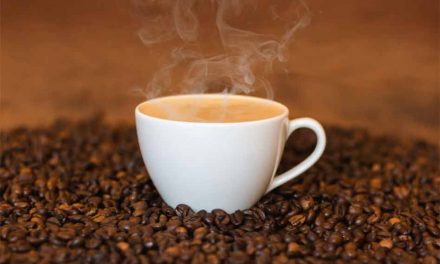 National Coffee Day Deals 2019: Where to Get Your Free Favorite Beverage 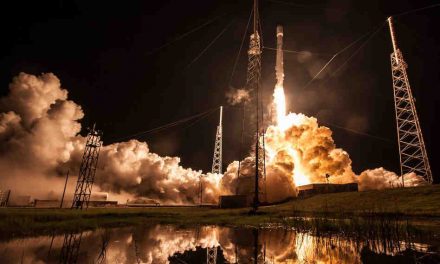