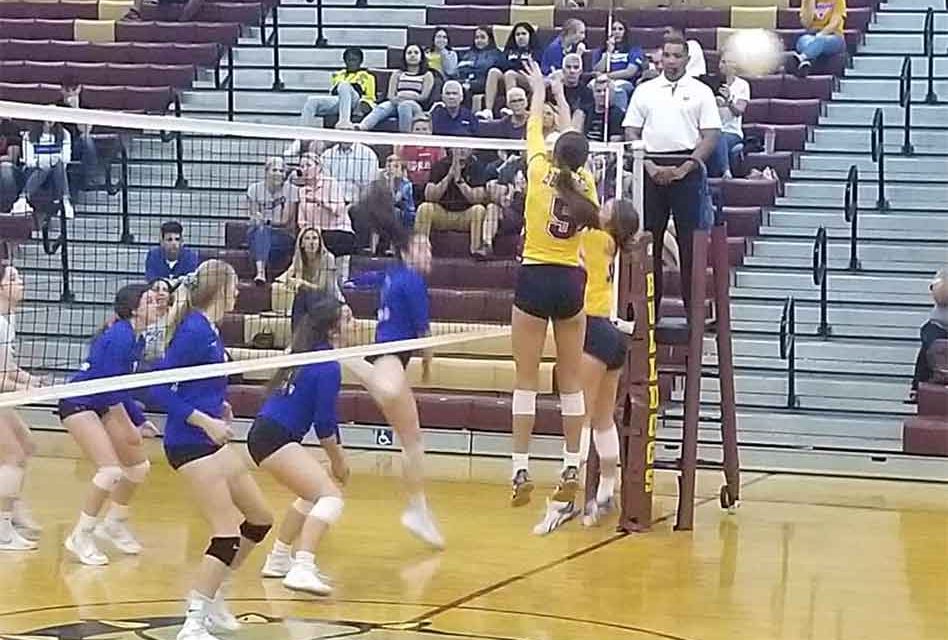 Thursday could be a big day in Osceola County high school volleyball.

The Osceola Kowboys host Tampa Newsome for the District 7A-6 championship, and a win would give OHS five titles in a row.

St. Cloud host Viera in the 6A-10 final, and the Bulldogs are looking for their first district banner since 2000.

And Gateway, which has never won a district volleyball title, will play for the 5A-11 crown at Palm Bay Bayside on Thursday at 6 p.m. after beating Bayside Tuesday in straight sets.

It wasn’t as easy for the Bulldogs (18-4) Tuesday. They had to play a bitter rival, Harmony, for the right to play for a title, and it wasn’t as smooth.

The upset-minded Longhorns (11-13) took leads to start the first two sets and proved to be quite the thorn in Coach Ettie Singleton’s team before the Bulldogs settled down, settled in and settled the match in four sets, 25-11, 23-25, 25-11, 25-19. Senior setter Janleen De Jesus was the distributor, notching 25 assists.

St. Cloud will play Viera on Thursday at 7 p.m. — and Coach Ettie wants everybody to come out.

Harmony scored the first four points of the match — and St. Cloud scored 16 of the next 18 to win the first set. But, showing resolve, the Longhorns opened a lead in the second behind the hitting of Alanys Rodriguez, Autumn Rogers and Caroline Munns, and won all the big points at the end to take the second.

From there the team leaned on its experience. From the rock-solid defense of Brooke Singleton, who played in the entire rotation, to setters Kaylee Tutor and Jazmin Santiago and the the front line of Abbie Tutor, Paige Alise and Eno Inyang flipped the win switch and took care of business over the final two sets.

“We made the decision among ourselves to just come out and play our way,” Inyang said.

Coach Singleton her team showed “the good and the bad” all in one match.

“We struggled in the second set. It happens,” she said. “We had control of the momentum in the first and third sets, and if we can do that on Thursday, we have a chance.

“We knew playing Harmony for this would be hard. We played them last week, and they always give us a fight.”

“We knew they would come at us with a lot of fight,” Kaylee Tutor said. “Now that we passed this hurdle, we are so excited to try to win the district championship.”

Abbie Tutor is one of the team’s few seniors, but said there’s enough experienced out there to stay focused and in the moment.

“This team does a good job of seeing the bigger picture,” she said when asked about the team’s attitude after Harmony tied the match in the second set.

Thursday’s winners will claim a playoff spot and home-court advantage in the first round of the playoffs. The four teams in each region who don’t win district titles with the highest MaxPreps rankings will earn wild-card berths. 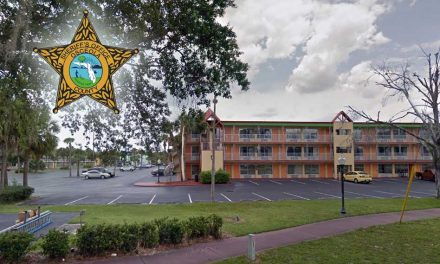 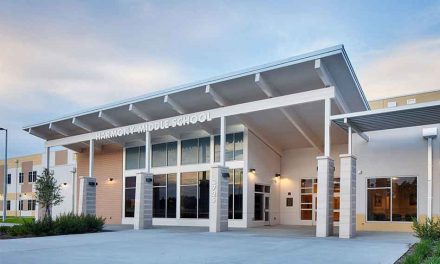 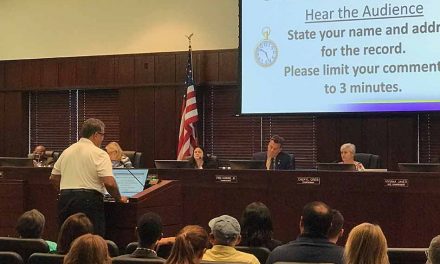