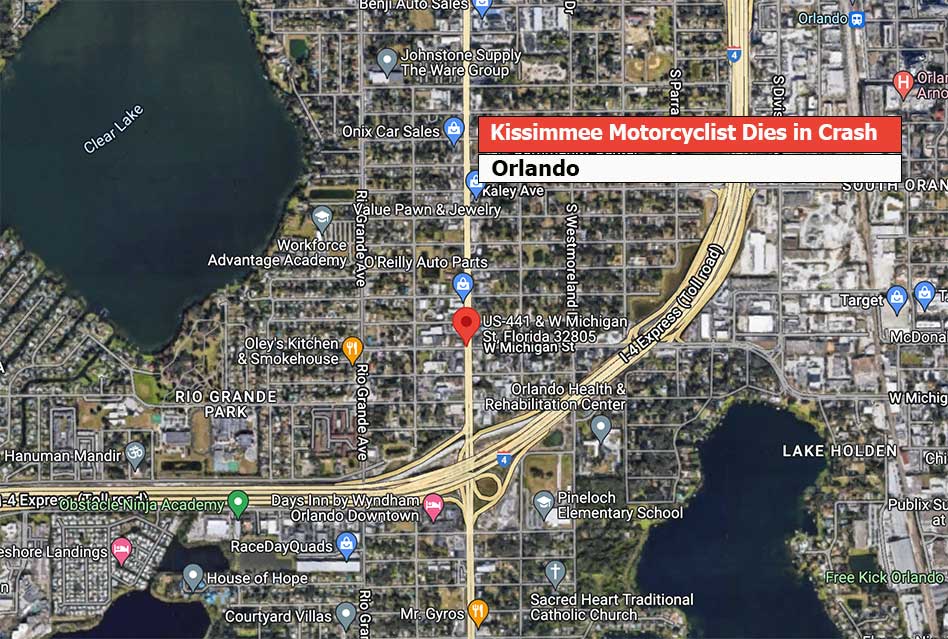 A 34-year-old man from Kissimmee was killed early Sunday morning when the motorcycle he was riding struck an SUV that turned into his path at an intersection on OBT in Orlando, according to the Florida Highway Patrol.

The motorcyclist was traveling northbound in the outside lane of South OBT when an SUV, driven southbound by a 38-year-old man, also from Kissimmee, tried to make a left turn onto eastbound Michigan Street.

The SUV entered into the direct path of the the motorcycle which then struck the right side of the SUV.

The SUV’s driver was not injured and remained at the scene while the was motorcyclist was pronounced dead, the crash report says.

The motorcyclist was wearing a helmet in the crash, which remains under investigation. 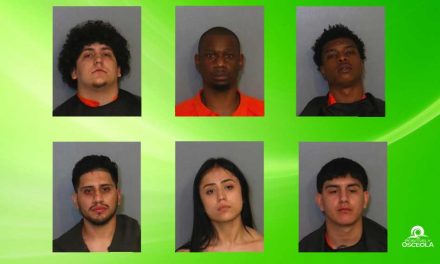