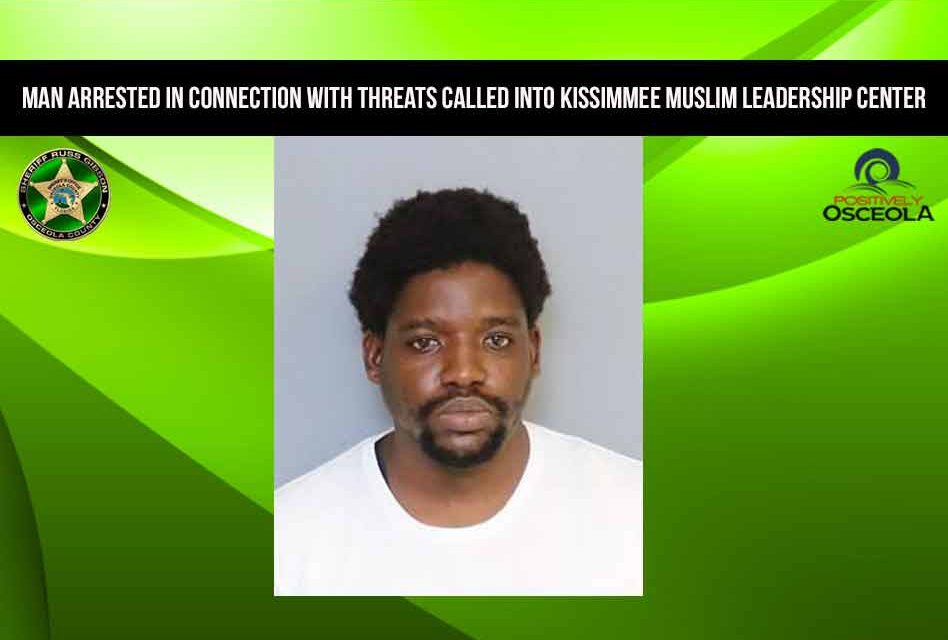 A man who reportedly phoned in threats to a local Muslim center last week has been arrested and charged with making those calls.

Last Wednesday the Osceola County Sheriff’s Office reported it received a report of threats phoned in to the American Muslim Leadership Center on West U.S. 192 in Kissimmee.

The suspect expressed his hatred and disdain for the Muslim community and certain individuals in that community, the report said. Tyrell was identified as the individual who made the phone calls and was contacted Saturday. Tyrell was arrested on an active arrest warrant and booked into the Osceola County Jail.

Anyone with information related to similar incidents is asked to contact the Osceola County Sheriff’s Office at 407-348-2222 or Crimeline at 1-800-423-8477, where information leading to a felony arrest may be eligible for a reward of up to $1,000. 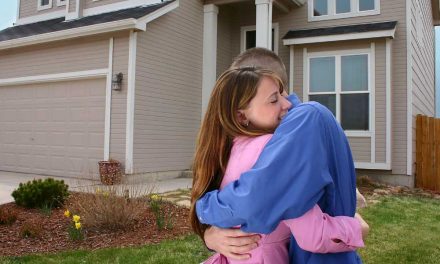 Goodwin Realty: If You Think the Housing Market Will Slow This Winter, Think Again 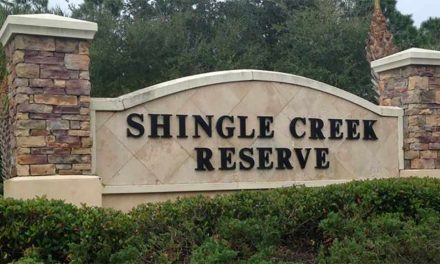 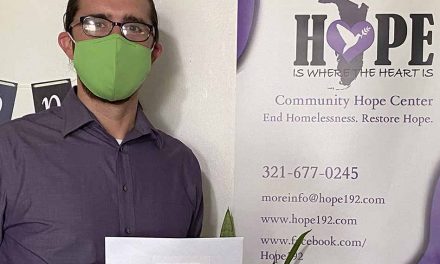