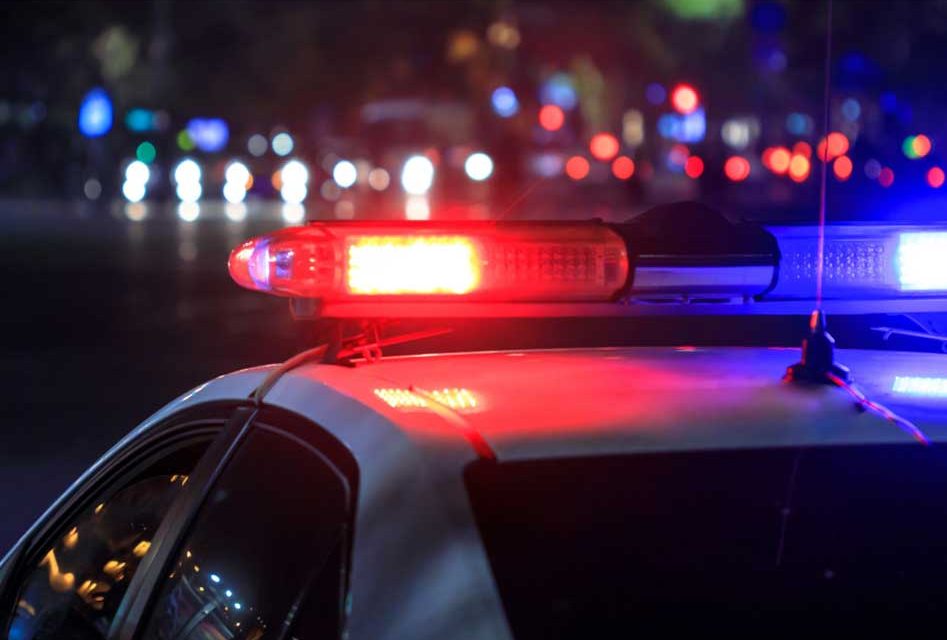 One man was killed and three other people were injured in a shooting that involved Osceola Deputies Wednesday night outside a Target store near Kissimmee, authorities said.

The Target is located at 4795 W. Irlo Bronson Memorial Highway.

According to Osceola County Fire Rescue, four adults were treated and transported from the scene, one from gunshot wounds who is now deceased, one for relatively minor bullet shrapnel injuries to the hand, and two for non-life threatening injuries sustained from falling while attempting to flee law enforcement.

Osceola County Sheriff Marcos Lopez issued a brief statement but did not say what led to the gunfire or whether anyone other than the deputies opened fire.

The investigation was turned over to the Florida Department of Law Enforcement, the Sheriff  said. 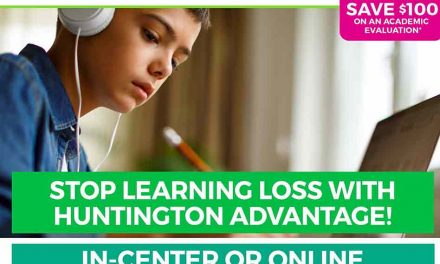 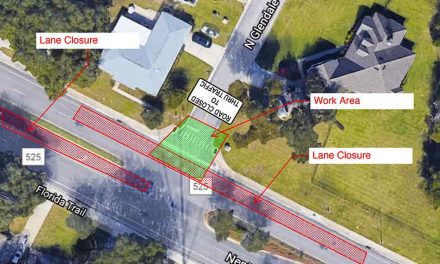 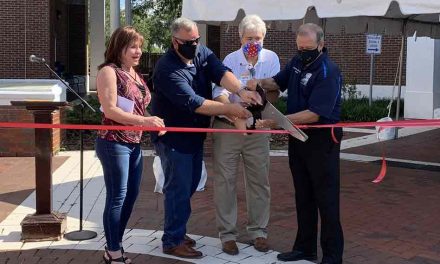