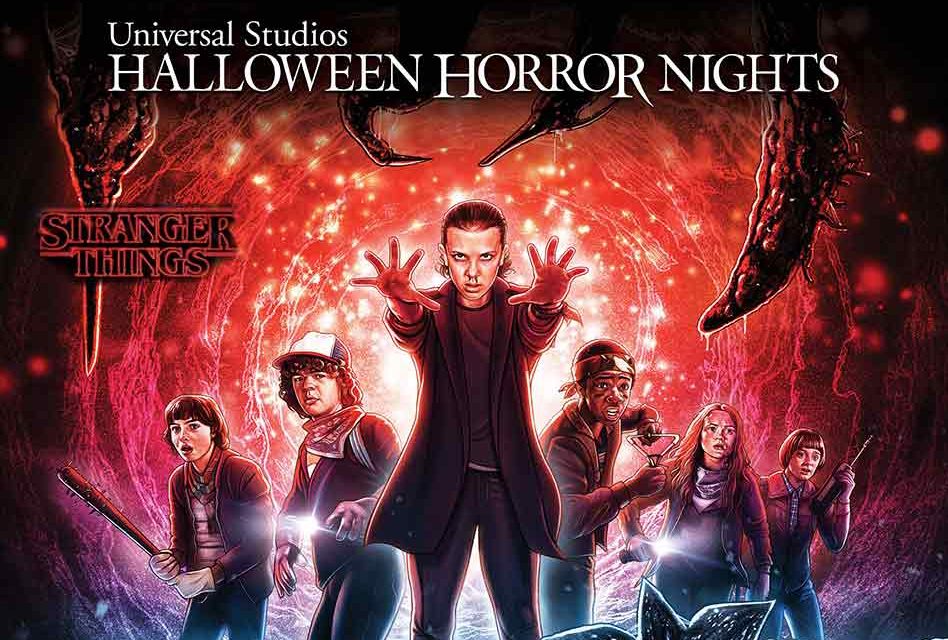 On the heels of the highly-anticipated debut of “Stranger Things 3” on Netflix, Universal Orlando Resort and Universal Studios Hollywood have released new artwork for the all-new “Stranger Things” mazes coming to Halloween Horror Nights this fall.

The artwork was designed exclusively by Kyle Lambert, who has previously illustrated art for Seasons 1-3 of the mega-hit Netflix Original series, and depicts the “Stranger Things” cast bravely facing a horrifying monster and ferocious Demodogs – a fate guests will soon experience themselves in the mazes at the nation’s premier Halloween events.

Inspired by seasons 2 and 3 of the critically-acclaimed series, this year’s chilling mazes will pick up where last year’s mazes left off, continuing the suspenseful storyline where a mysterious entity terrorizes the small town of Hawkins, Indiana, and delving even further into the parallel universe, referred to as the Upside Down.

The mazes on both coasts will also parallel the hit show as it leaps forward to 1985, taking guests on a terrifying excursion through portions of “Stranger Things 3,” which is now streaming on Netflix. 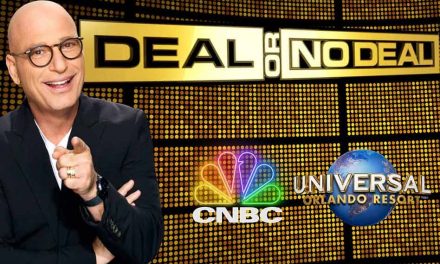 Deal or No Deal is Coming Back at Universal Orlando Resort 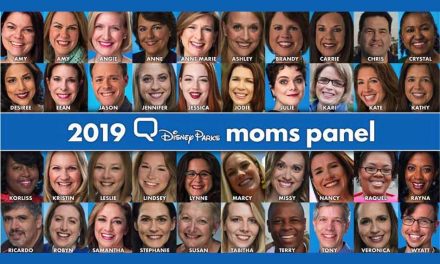 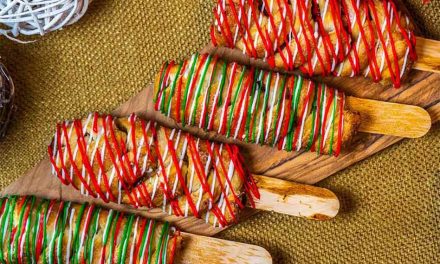 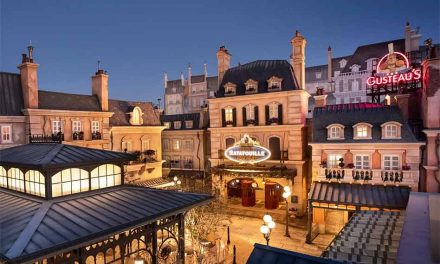