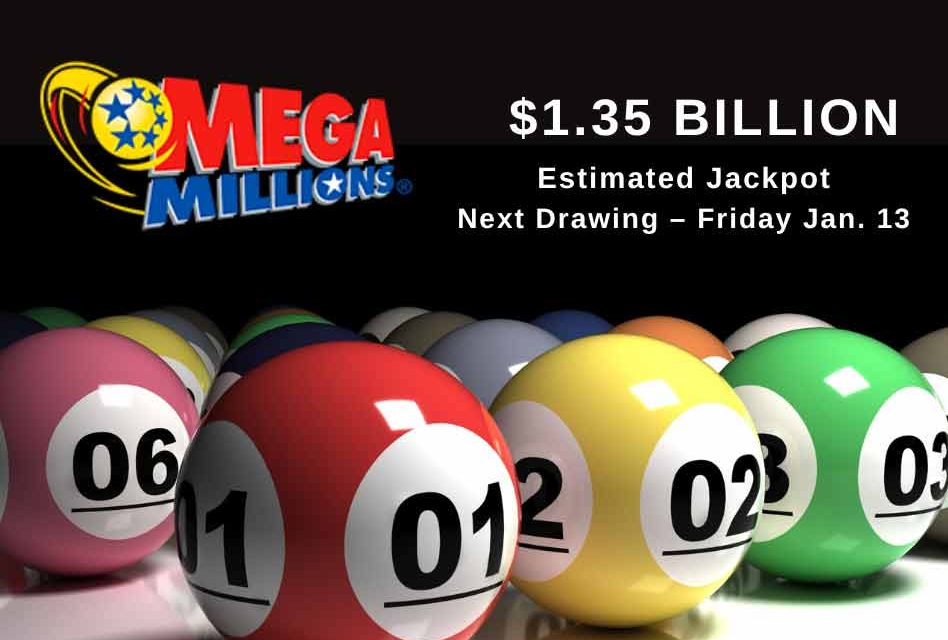 Many people consider Friday the 13th as an unlucky day, but it’s been rewarding Mega Millions players big bucks for years, with six previous jackpots won on that day. Now there’s a chance to make Friday the 13th YOUR lucky day after no ticket matched all six numbers drawn Tuesday night – the white balls 7, 13, 14, 15 and 18, plus the gold Mega Ball 9. An estimated gigantic prize of $1.35 billion ($707.9 million cash) is up for grabs on Friday, January 13. If won at that amount, it would be the second largest jackpot in Mega Millions history!

Michigan has been particularly lucky with Mega Millions jackpots on Friday the 13th, winning four of them (June 2008, May 2011, June 2014 and October 2017). That 2017 jackpot was shared with a winner in Rhode Island. Other jackpots on Friday the 13th have been won in New York (March 2009) and Ohio (November 2015). None of them, however, came close in size to the estimated $1.35 billion up for grabs later this week.

The only Mega Millions jackpot larger than Friday’s estimated prize is the game record of $1.537 billion, won in South Carolina on October 23, 2018.

The January 10 drawing produced riches throughout the non-jackpot prize tiers; there were a total of 6,154,167 winning tickets at all prize levels ranging from $2 to $3 million. Sixteen tickets from coast to coast matched the five white balls to win the game’s second-tier prize. Three of them, one each in Connecticut, Florida and New York, included the optional Megaplier (available in most states with an extra $1 purchase), which was 3X on Tuesday night; those tickets are worth $3 million each. The other 13 second-tier winning tickets are worth the standard $1 million each; they were sold in California, Florida, Kansas, Massachusetts (two), Missouri, New Jersey, New York, Ohio (two), Oregon, Pennsylvania and West Virginia. 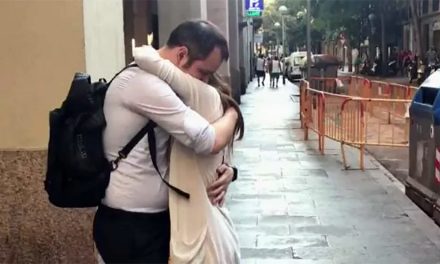 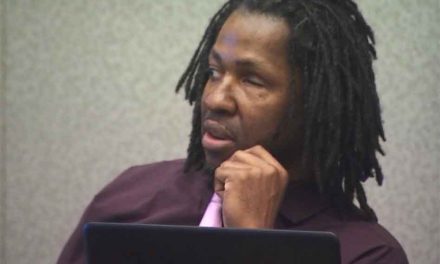 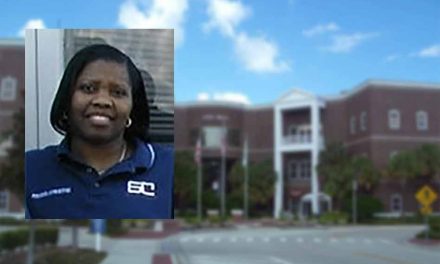 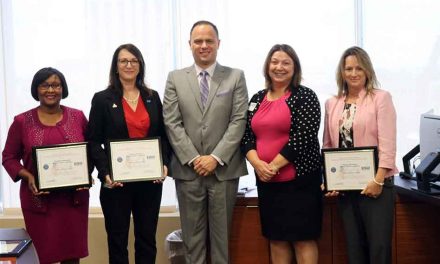