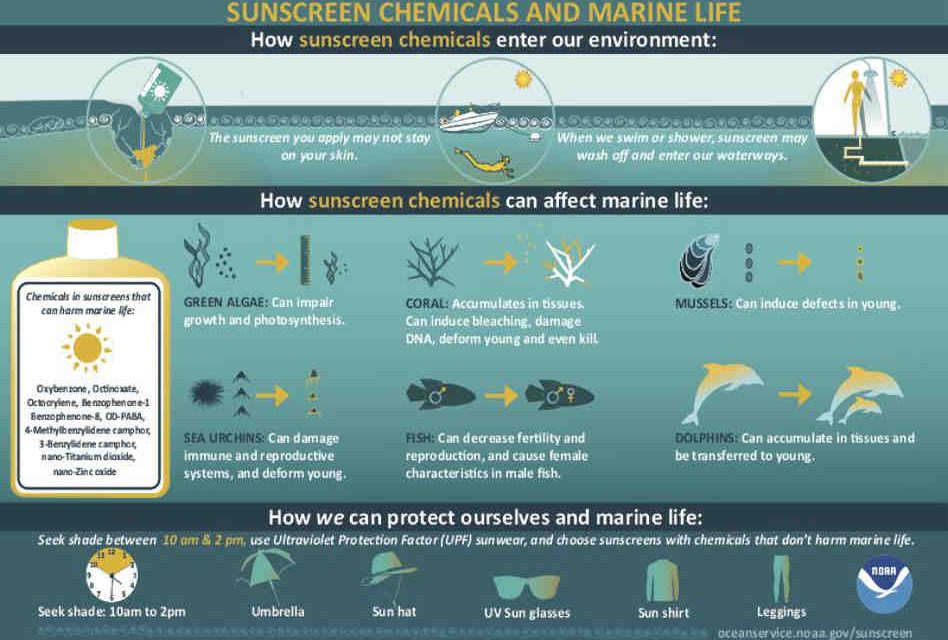 This summer think about which skincare products you use, the one you may have in your beach bag could be harming our coral reefs and marine life. Here is what you need to know about choosing the best sunscreen for you and the environment.

Healthy coral reefs are one of the most valuable ecosystems on Earth, providing billions of dollars in economic and environmental services, such as food, coastal protection, and tourism. However, coral ecosystems around the world face serious threats from a number of sources, including climate change, unsustainable fishing, land-based pollution, coastal development, disease, and invasive species. Scientists have recently discovered that some of the chemicals found in sunscreen and other personal health products also threaten the health of coral reefs.

Below are two studies, led by NOAA researchers and partners on two chemicals found in sunscreen. How these and other compounds, affect reef ecosystems remains an active area of research among scientists.

In a 2016 study, a team of international scientists found that a common chemical in many sunscreen lotions and cosmetics is highly toxic to juvenile corals and other marine life. Oxybenzone, or BP-3, is found in more than 3,500 skin care products worldwide for protection against the sun’s harmful effects. This compound has been found entering the environment both through wastewater effluent and directly from swimmers wearing sunscreens.

The study concludes that nontoxic oxybenzone alternatives are critical for protecting reefs and the exacerbating effects posed by climate change and bleaching.

National Centers for Coastal Ocean Science (NOAA) researchers and their partners discovered that a sunscreen chemical commonly used in many soaps, cosmetics, and body fragrances is highly toxic to corals. The study took place in 2013 and was published in the December 2013 issue of Ecotoxicology. The team’s data show that even very low concentrations of benzophenone-2, or BP-2, can quickly kill juvenile corals. BP-2 is an additive used in personal-care products since the 1960s to protect against the damaging effects of ultraviolet light.

The team also found that benzophenone-2 or BP-2 causes colorful corals to bleach, and can potentially induce or increase the frequency of mutation in corals by causing damage to their DNA. BP-2 is not removed from most municipal wastewater treatment facilities. The discharge from this chemical is often directly released in coastal waters of the Caribbean and the Indo-Pacific, threatening near-shore coral reefs.

Although pollution is a major cause of coral reef degradation and is the easiest factor to mitigate, BP-2 as a pollutant has largely been ignored, according to C.A. Downs, lead author of the study.

“In the case of BP-2 pollution, there are a range of options that can be considered for reducing its impact to reefs—from working with manufacturers and innovating more environmentally sustainable products to educating consumers regarding product selection and product disposal,” he said.

How we can protect ourselves and marine life? Seek shade between 10 am & 2 pm, and use Ultraviolet Protection Factor (UPF) sunwear. If you enjoy spending time outside do yourself and the environment a favor and choose to use sunscreens with chemicals that don’t harm marine life. Together we can make a positive difference in the environment by educating one another and making smart choices when it comes to suncare. 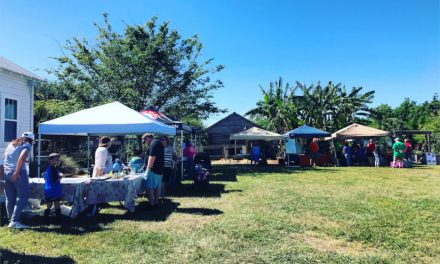 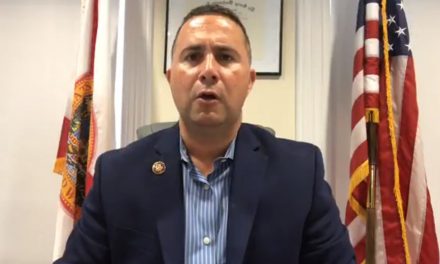 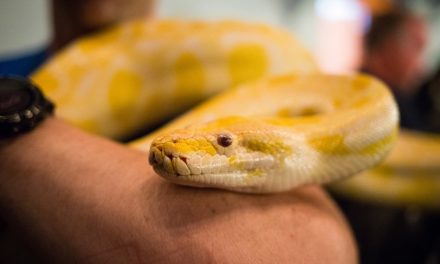 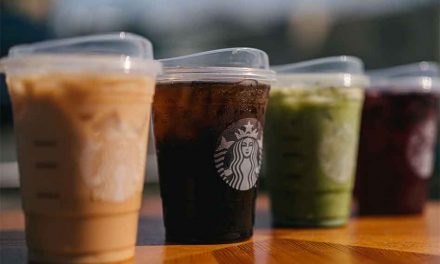 Starbucks moves to recyclable, strawless sippy-cup-style lids in the U.S.