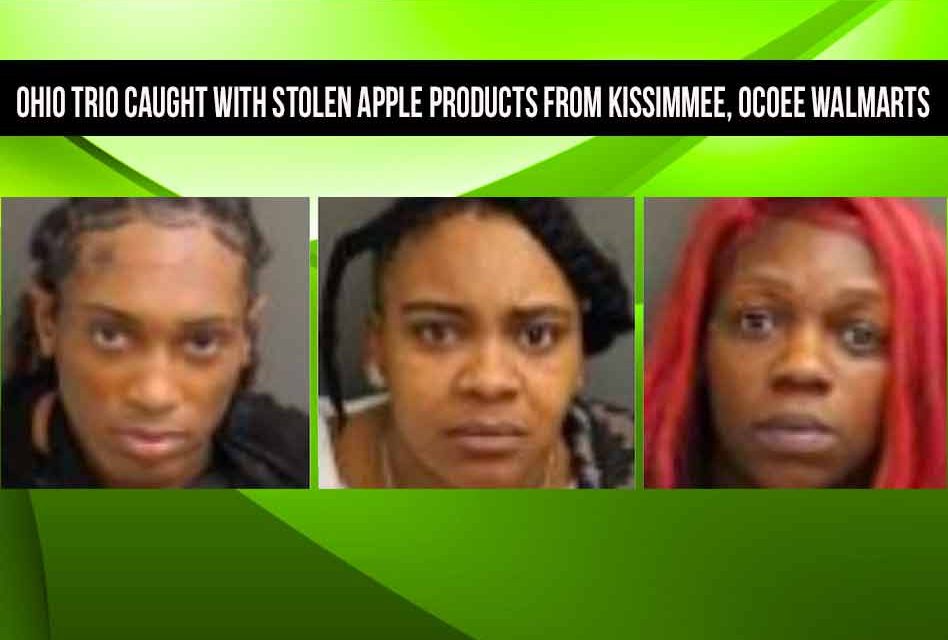 Three people from Ohio suspected of stealing armloads of Apple products from a Kissimmee Walmart were arrested Monday after trying to do the same thing from an Ocoee Walmart, according to that town’s police department.

Orange County Sheriff’s Office deputies arrested Maurice Whyte, Keniece Wyche, and Jaquilla Edwards on charges of burglary of a structure and grand theft.
According to police the three entered the West Colonial Drive Walmart in Ocoee and broke into a locked display case behind the sales counter to steal phones in a team effort that included distracting a store associate.

Authorities said the team was caught unloading the stolen Apple merchandise at a International Drive hotel, that included 15 stolen Apple watches and 10 iPads from the Kissimmee store. 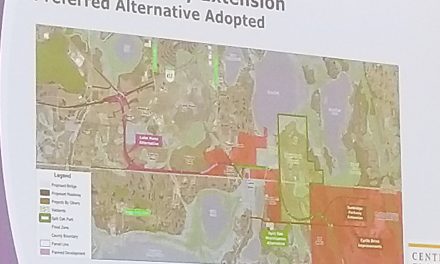 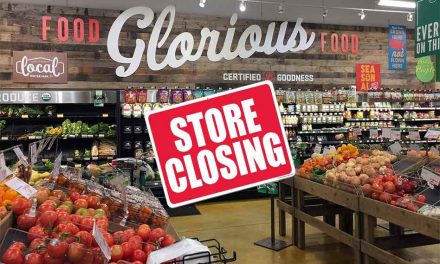